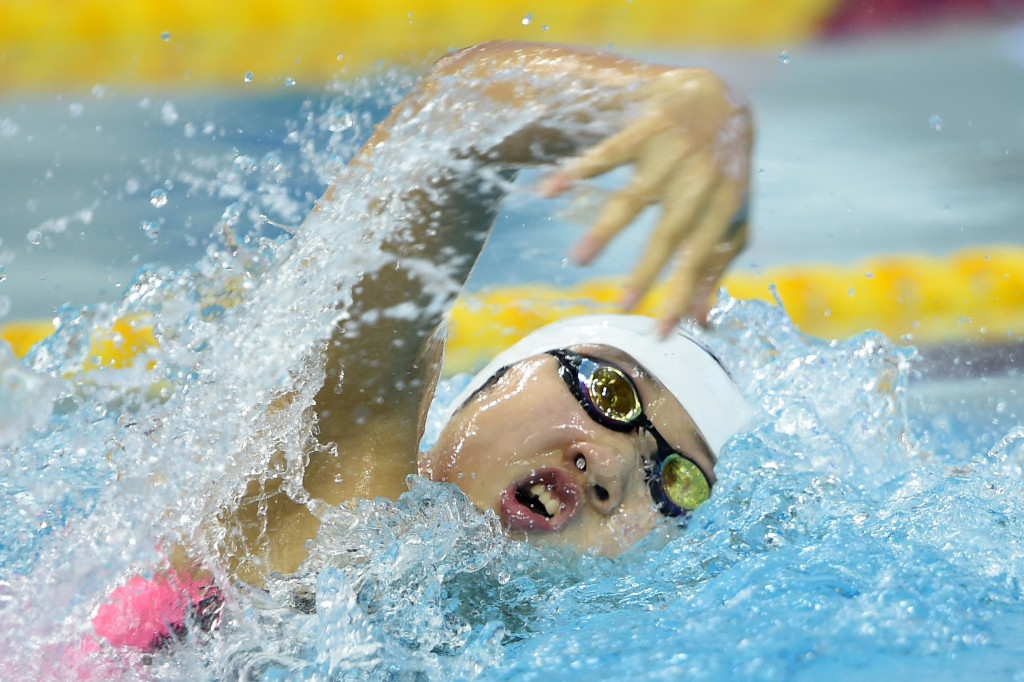 The 18-year-old, a member of China’s team at the 2012 Olympic Games in London, was a surprise absentee from their Rio 2016 squad.

The South China Morning Post have now reported the swimmer missed the Olmpics following a positive test for hydrochlorothiazide last May.

The freestyle swimmer had been expected to be part of China’s Olympic team, with the teenager having earned medals at the Youth Olympics and World Championship.

She won three gold medals at the Nanjing 2014 Summer Youth Olympics, all coming in relay competitions.

Qiu also claimed a silver medal in the 200 metres freestyle and bronze in the women’s 100m freestyle.

Qiu was a member of the Chinese team which earned a gold medal in the 4×100m medley at the 2015 World Championships in Kazan.

He tested positive for trimetazidine in 2014 and served a three-month ban.

The sanction was only announced by CHINDA in November of the same year when Sun had already competed at the Asian Games in September.

She received a two-year suspension in December.

Fellow swimmers Li Xuanxu, Huang Chaocheng and Yang Zhixian were all banned in October after testing positive for the substance.

Although not directly performance-enhancing, diuretics are banned because of their use as masking agents to hide the presence of other products.