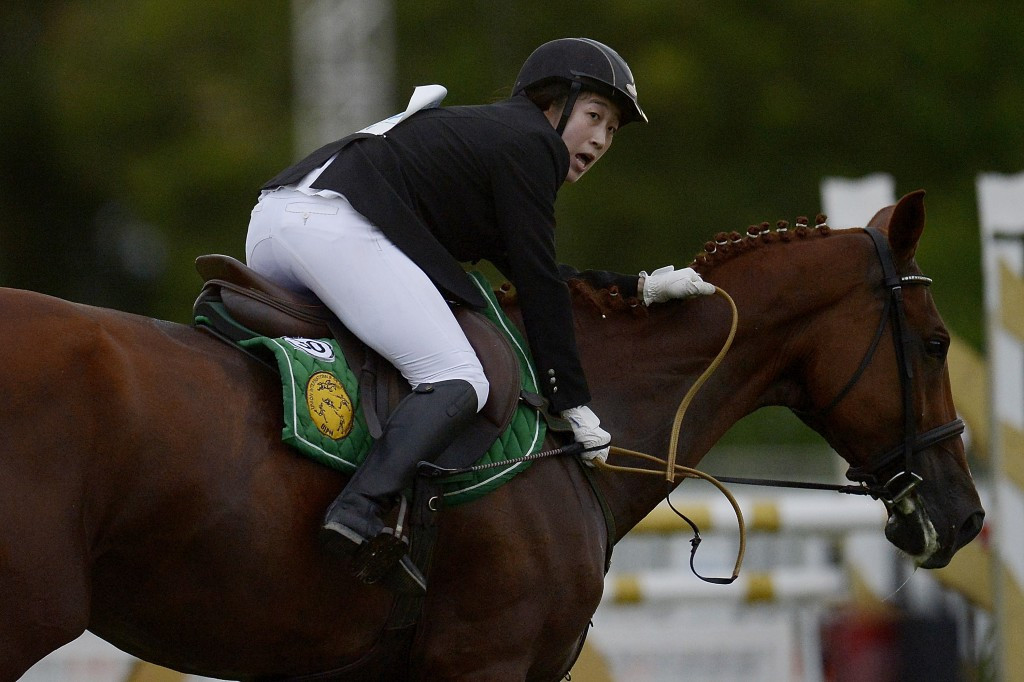 An investigation will be launched by the Chinese Olympic Committee (COC) after modern pentathlete Qian Chen was retrospectively stripped of her fourth place finish at last year's Olympic Games in Rio de Janeiro.

Qian, the 2015 world champion, unsuccessfully appealed after testing positive for banned diuretic hydrochlorothiazide and the COC have said they will now probe the circumstances surrounding the case.

The 30-year-old, currently serving a suspension from all International Modern Pentathlon Union (UIPM) events, failed for the prohibited substance from two separate samples but attempted to appeal the violation at the Court of Arbitration for Sport (CAS).

"We have long been firmly against doping and have a zero-tolerance approach to doping," the COC said in a statement published by the Xinhua , China's official Government news agency.

"We have made it very clear that we want to ensure fair play and the well-being of athletes."

The Chinese Modern Pentathlon Association (CMPA) claimed the incident represented how the sport's anti-doping efforts are not at the required standards in the country.

They promised to "seriously deal" with the case concerning Qian.

Se became the second Chinese athlete to be sanctioned from Rio 2016 after swimmer Chen Xinyi also failed for hydrochlorothiazide and received a two-year ban from the sport.

"We will draw a lesson from it," the CMPA said in a statement published by Xinhua.

"We will show no mercy in the punishment of those responsible.

"The CMPA must, and will reflect on its work, keep alarm bells ringing, strengthen anti-doping measures including education, management, scrutiny and punishment, and build a defence line that allows no blind spots, in order to effectively prevent, crack down and punish any doping offences."

The product Qian failed for is included on the World Anti-Doping Agency prohibited list due to its possible use as a masking agent.

Results have duly been amended to reflect the disqualification, with Irish athlete Natalya Coyle tweeting that she has risen from seventh to sixth position.