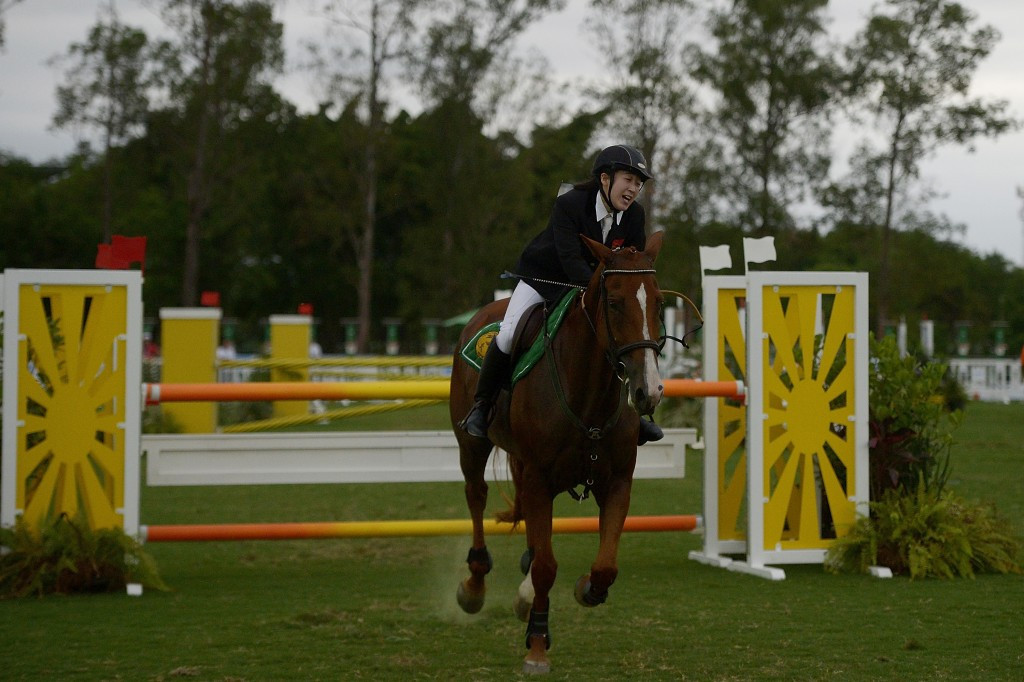 Chinese modern pentathlete Qian Chen has been retrospectively stripped of her fourth place finish at the Rio 2016 Olympic Games after unsuccessfully appealing a doping failure, it has been confirmed.

Chen, the 2015 individual world champion and a fifth place finisher at Beijing 2008 and London 2012, tested positive for banned diuretic hydrochlorothiazide.

The product is included on the World Anti-Doping Agency (WADA) prohibited list due to its possible use as a masking agent.

The 30-year-old tested positive in two separate samples but attempted to appeal the violation at the Court of Arbitration for Sport (CAS).

An International Modern Pentathlon Union (UIPM) spokesperson has confirmed to insidethegames that this was unsuccessful and she has consequently been disqualified from the Games.

Chen is currently serving a suspension from all UIPM events.

Results have duly been amended to reflect the disqualification, with Irish athlete Natalya Coyle tweeting that she has risen from seventh to sixth position.

I finished 6th in the OLYMPICS!
A Chinese athlete was eliminated Rio.
Bittersweet but delighted all the same 🇮🇪#TeamIreland #CleanSport pic.twitter.com/nHxi79MSZq

"The International Olympic Committee has informed UIPM that Qian Chen was found to have committed an anti-doping rule violation during the Rio 2016 Olympic Games," the spokesperson said.

"She tested positive for the substance hydrochlorothiazide.

"Qian Chen appealed to the CAS, which has ruled that her anti-doping rule violation should stand.

"The athlete has therefore been disqualified from the Rio 2016 Olympic Games, and the result has been amended with the removal of Qian Chen's finishing position of fourth.

A total of nine athletes who competed at Rio 2016 have now been disqualified for doping.

Chen becomes the second Chinese athlete to be sanctioned from Rio 2016.

Swimmer Chen Xinyi also failed for hydrochlorothiazide and was handed a two-year ban from the sport.