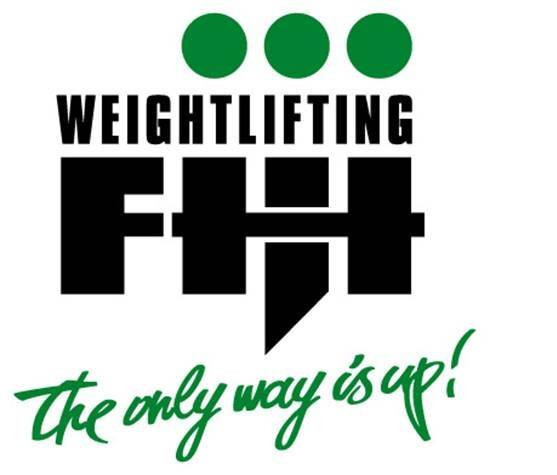 Weightlifting Fiji has been named as the winner of the Sports Organisation of the Year honour at the Fiji Sports Awards.

The award was one of 11 prizes to be handed out at the event, which took place at the Vodafone Arena.

A partnership between the Fiji Association of Sports and National Olympic Committee, Fiji Sports Council and the Fiji National Sports Commission are behind the awards, which were first launched in 2011.

The national governing body were honoured on the evening, with three further awards also handed to individuals associated with weightlifting.

Fiji Weightlifting treasurer Sikeli Tuinamuana was named as Administrator of the Year, while Adi Nacola secured the Photograph of the Year prize.

Sitiveni Timi was also announced as the winner of the Young Male Athlete of the Year honour.

Weightlifter Manueli Tulo was among nine nominees for Sportsman of the Year, following an impressive series of performances.

He won gold in the men’s 56 kilogram category at the 2016 Australian Open Weightlifting Championships, achieving a winning total of 242kg.

Tulo then won gold in the Oceania Championships, lifting a total of 231kg.

The weightlifter, who finished 13th at the Rio 2016 Olympic Games, claimed he deserved to be among the nominees.

"For me personally I deserve to be nominated after everything I have done for the country last year," he told the Fiji Sun.

"And to be nominated again in the Sportsman of the Year category is a blessing for me.

"Last year every time I participate in competition I make sure to be good ambassador for the country and doing the country proud in my event."

Tulo would miss out on the award with rugby star Osea Kolinisau crowned as the winner, while table tennis' Mere Rodan won the women's prize.