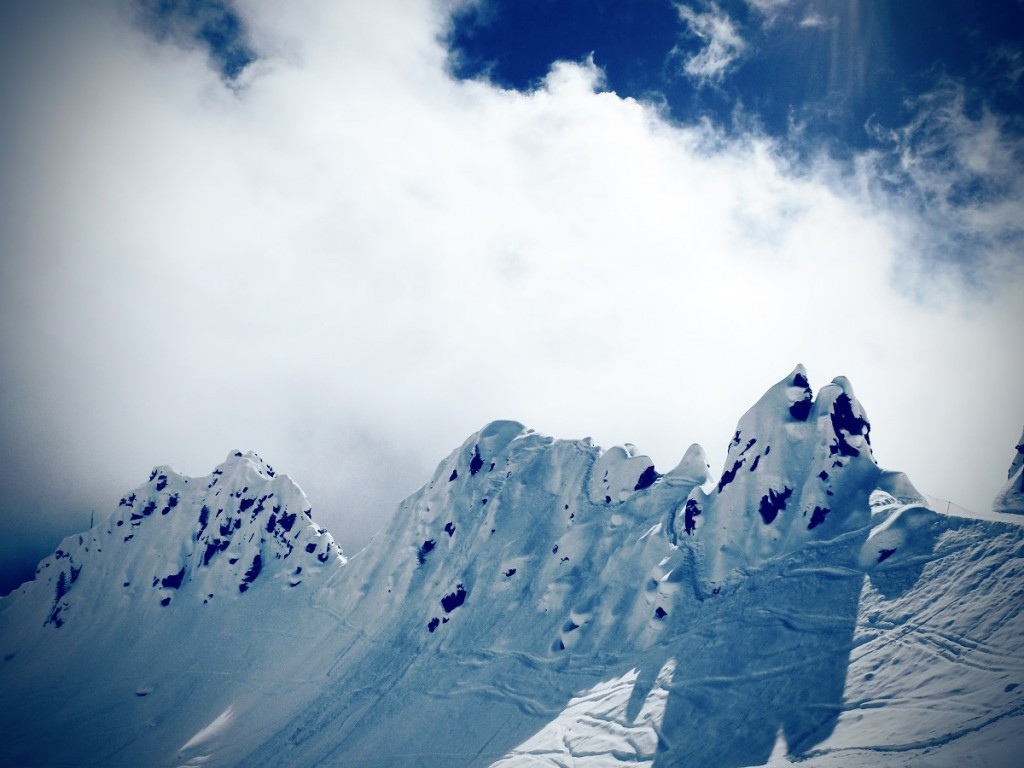 Swiss Olympic President Jürg Stahl believes that Sion has a "real opportunity" of winning the bid for the 2026 Winter Olympics and Paralympics.

The city was nominated as Switzerland's candidate for the Games on March 7, after the canton of Graubünden last month voted against bidding in a referendum.

This decision still needs to be ratified by the Swiss Parliament of Sport, the supreme body of Swiss Olympic, at an extraordinary meeting scheduled for April 11.

Stahl has written to Swiss sporting governing bodies to promote the project in the build-up to this meeting, where a Sion 2026 presentation will be made.

"A new Swiss candidacy can benefit the whole country," he said in the letter.

"The Executive Board is of the opinion that a Swiss candidacy could have a great, positive effect on Switzerland.

"Considering the expected competition, Switzerland has real opportunities for victory in the vote of International Olympic Committee (IOC) members."

If confirmed, Sion will be bidding for the Winter Olympics for a fourth time, although a referendum on the candidature could also be held.

The vote coincided with the Salt Lake City 2002 bribery scandal, which had been sparked by Swiss IOC member Marc Hodler, who accused the United States city of using bribery to win its bid, where the defeated cities included Sion.

The scandal led to the expulsion of six IOC members.

Switzerland has not hosted the Winter Olympics since St Moritz, which is part of Graubünden, did so in 1948.

Stahl said in his letter than a Sion Games would bring huge benefits across the country.

"It is an intelligent and sensible project," he said.

"It is a project that almost exclusively uses existing infrastructure facilities and brings the Games back into the mountains.

"We are ready to make a memorable large-scale event, which characterises a whole generation."

Tourism and inspiring youth would be two others areas to benefit from a bid, Stahl claimed.

"For all these reasons, we are convinced that we have a strong candidacy for the Olympic and Paralympic Winter Games in 2026," he said.

Innsbruck are also considering bidding for the 2026 Winter Olympics and could be joined by Sapporo and Calgary, who hosted the Games in 1972 and 1988 respectively.

Pyeongchang are hosting the 2018 Winter Olympic and Paralympic Games and Beijing will play host in 2022.

Stahl's letter can be read in German here.