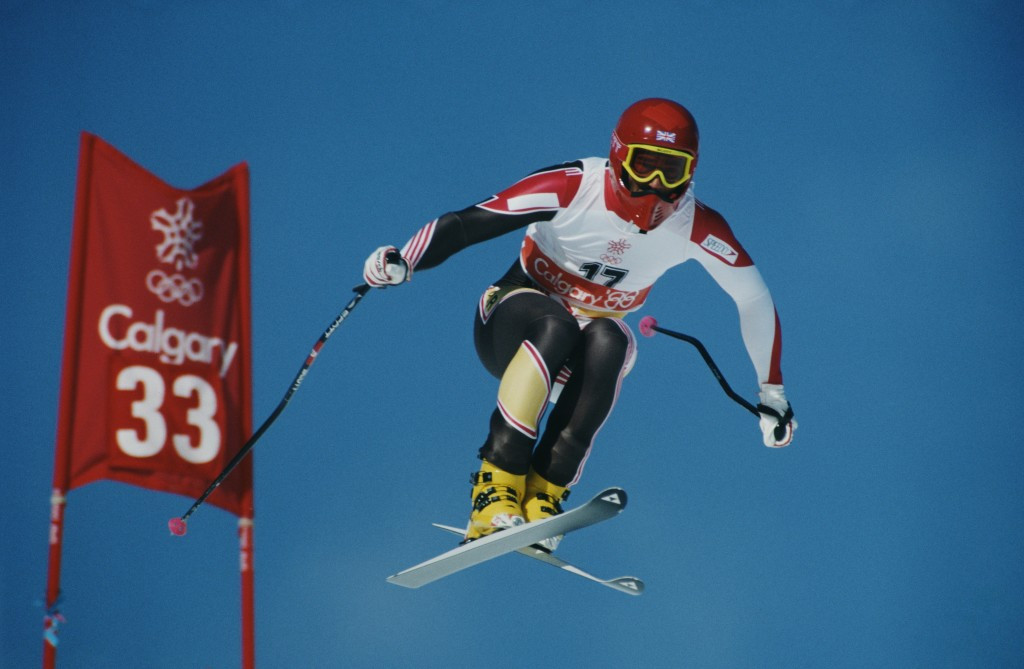 Canadian politicians remain "really interested" in a possible Calgary bid for the 2026 Winter Olympics, the city's Council has heard.

In September, the Calgary Bid Exploration Committee (CBEC) was established to see if the 1988 host city should enter the race again.

The first update of its findings has now been made to Calgary City Council, although none of the 11 CBEC members were present.

Interest in the potential 2026 bid is said to come from both levels of Government.

"Both at the provincial level and the federal level, they're really interested in these findings and they want to know what we're able to produce on this, to engage in further discussions with them," said Kurt Hanson, general manager of community services, according to the Calgary Sun.

"They've not said no unequivocally at this point.

"We really hear them asking for what our findings are and to have further dialogue as a result of that."

Calgary Mayor Naheed Nenshi praised the work of the Committee so far but no detailed findings have been revealed.

The Mayor also warned against the financial risks hosting the Games can bring.

"This report is very general but I have had the ability, just very briefly, to see some of the work plans and the draft work that is coming from the consultants and the others that have been hired and it is a very high quality," he said.

"It seems they're really on the right path here but let's let them do their work.

"We have to make sure that there is support in this from the public, from the feds, from the province.

"We won't really have an answer to that question until we know what the revenue and the profit potential looks like.

"I've seen some very draft advanced work, very sophisticated financial analysis that the Committee is working on that makes me feel much more comfortable that this could look more like Calgary 1988 than like Sochi 2014."

In December, Canadian Prime Minister Justin Trudeau gave his cautious support to a potential Calgary bid after meeting with Nenshi.

He said that local support will be key.

"One of the things people know about major international bids like the Olympics is that if you don’t have local folks engaged and excited and on board, it becomes very difficult to justify the costs and the challenges that inevitably come with it," the Prime Minister was quoted as saying by the Calgary Herald.

Switzerland are almost certain to bid for the 2026 Games, with two projects still in the running to be their candidate.

A host will likely be elected by the International Olympic Committee in 2019.