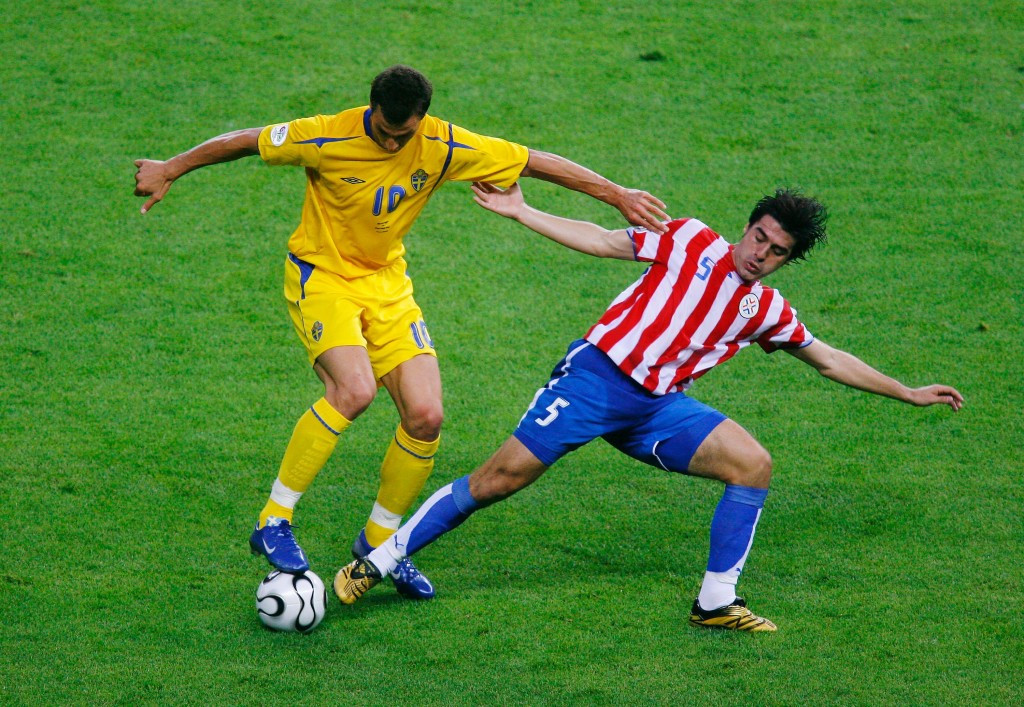 Former Paraguay international Julio César Cáceres has vowed to appeal after he was given a four-year ban for doping.

The 37-year-old was given a two-year ban for failing a drugs test for octopamine in August.

Cáceres then had his suspension doubled after he reportedly refused to take a test following a Paraguayan league match in December.

The centre back, who played at three World Cups for Paraguay, disputes this claim and has insisted he has done nothing wrong.

He claims he unknowingly ingested the substance, which has performance-enhancing benefits and can be used as a slimming aid.

Two years of the ban were because of the positive test while the other two years were for refusing to be tested following the clash with Luqueño.

Despite the allegations against him, Cáceres has remained bullish and is determined to fight the suspension, which effectively spells the end of his professional football career.

"I swear to God and throughout my career that it was not as they say that I refused the [doping] control," he told Paraguyan station Radio Monumental.

"I am stronger than ever, I never denied anything, that is the truth."