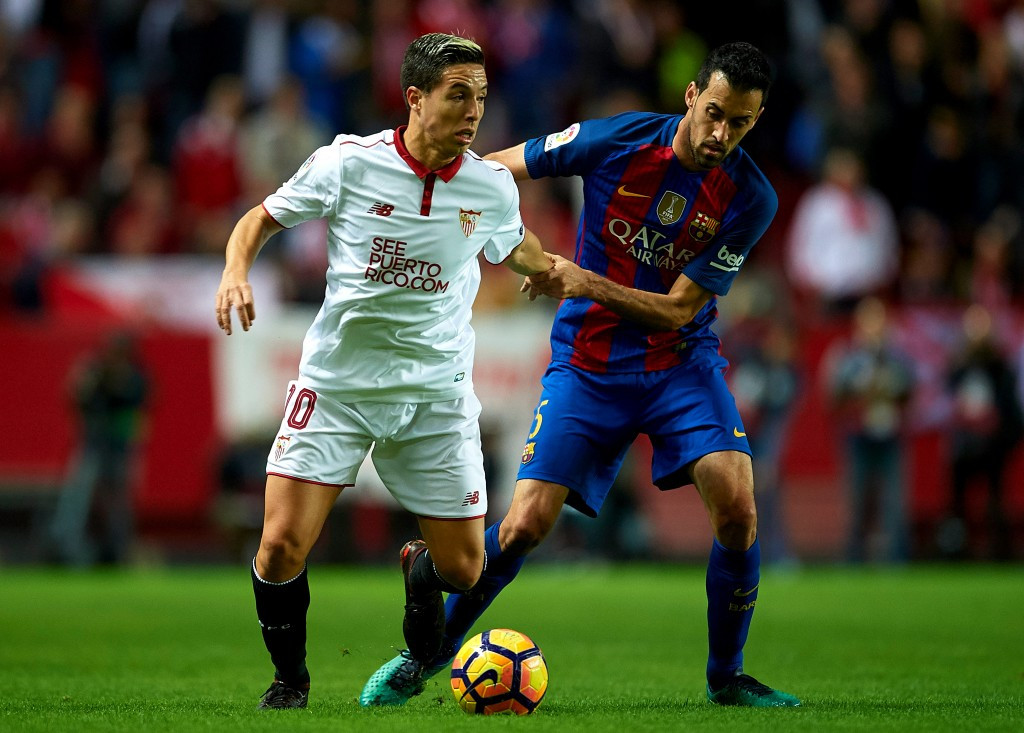 An investigation into Sevilla midfielder Samir Nasri’s use of an intravenous (IV) drip at a clinic in Los Angeles has been launched by the Spanish Agency for Health Protection in Sport (AEPSAD).

Frenchman Nasri, who is on loan at the Spanish club from English Premier League side Manchester City, was given an “immunity drip” by American-based Drip Doctors which contained one litre of hydration fluid.

This far exceeds the amount allowed under World Anti-Doping Agency (WADA) regulations, which only permit 50 millilitres unless there is a clear medical reason or if the athlete has been granted a Therapeutic Use Exemption (TUE).

“As you know in accordance with the WADA Prohibited List (Category M2 Chemical and Physical Manipulation), all IV infusions and/or injections of more than 50mL 6-hour period are prohibited at all times.

“AEPSAD wants to gather all the information and check what happened.

“We must be very prudent at the moment.

“We can't prejudge the player.”

We provided @SamNasri19 a concierge Immunity IV Drip to keep him hydrated & in top health during his busy soccer season with @SevillaFC ?? pic.twitter.com/bfDNeM5vQu

According to British newspaper The Independent, Nasri’s current club Sevilla are surprised by the news and will seek an explanation from the player when he arrives back in the country from his trip to Los Angeles today.

Former Australian Sports Anti-Doping Authority head Richard Ings flagged the 29-year-old’s use of the IV drip following a series of explicit posts from the Frenchman’s Twitter account on Tuesday (December 27).

Accompanied with a picture from the Drip Doctors account, Ings said it would be “of great interest to WADA and the AEPSAD".

Nasri, who claims to have been hacked, tweeted that the Drip Doctors clinic had provided sexual services as well as the drip before they were swiftly deleted.

The midfielder, who has scored three goals in 14 appearances since joining Sevilla on a season-long loan from Manchester City in the summer, could face a fine or a ban if he is found to have broken WADA rules.

"While we do not yet have the full details [regarding the matter], we are aware of this matter and expect the relevant Anti-Doping Organisation to investigate further," a WADA spokesperson told insidethegames.

"As with all anti-doping matters, we will be monitoring the work of the applicable anti-doping organisation."