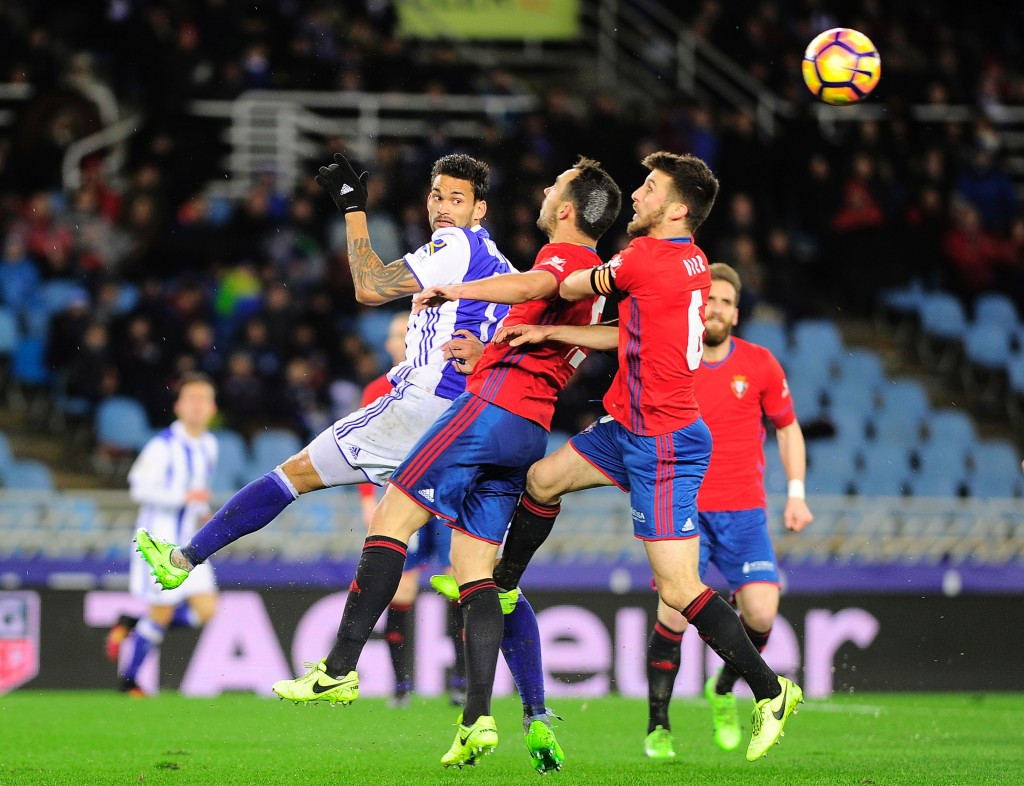 It has been described as "alarming" by WADA.

"The lack of testing in a country with one of the leading football leagues worldwide for a period of almost 12 months is alarming, and will do little to instil confidence in clean sport at a time when it is needed most."

"Therefore, no agreement was signed and no IF would assume the responsibility for anti-doping tests in Spanish football,” an AEPSAD statement on the issue added.

In a statement, WADA also criticised FIFA and other IFs for not helping AEPSAD with anti-doping in Spain.

"After AEPSAD was declared Code non-compliant on 19 March 2016, WADA encouraged an agreement between AEPSAD and IFs that would ensure testing would be carried out on national level athletes in Spain during the period of non-compliance," it read.

"It is deeply disappointing that some International Federations did not sign the agreement, as this has prevented effective anti-doping programmes from being run at the national level in Spain in a number of sports [during this period of non-compliance].

"It should be noted that whilst the WADA-accredited laboratory in Madrid is currently suspended (as a result of AEPSAD being declared non-compliant, and pursuant to Article 4.4 of the International Standard for Laboratories), the WADA-accredited laboratory in Barcelona is still fully operational and therefore continues to be able to receive and analyse samples pursuant to world anti-doping rules."

Players from La Liga clubs who have participated in this season’s Champions League and Europa League are subject to UEFA’s anti-doping controls as they fall under the jurisdiction of the European organisation.

Spain was included on a compliance watch list in March 2016 because its anti-doping laws, approved in 2013, did not take into account changes in the WADA Code which came into force on January 1, 2015.

They vowed to make the necessary changes "as soon as possible" following general elections which took place in December 2015.

But after no single party came close to obtaining a majority, it proved impossible to negotiate a coalition.

At that point, Spain remained without a permanent Government and Parliament.

The lack of a functioning legislative branch meant they were unable to make changes to their doping procedures.

The issues in Spain appear to have been resolved after the Spanish Socialist party (PSOE) chose to abstain from a second investiture vote last November, leading to Mariano Rajoy, leader of the conservative People’s party, being re-appointed as Prime Minister.

The establishment of a Government should lead to Spain regaining compliance, providing the updated anti-doping procedures are approved by WADA.

AEPSAD are still currently investigating Sevilla midfielder Samir Nasri, who is on loan from English Premier League side Manchester City, into his use of an intravenous (IV) drip at a clinic in Los Angeles in December, during La Liga’s winter break.

Frenchman Nasri was given an “immunity drip” by American-based Drip Doctors which contained one litre of hydration fluid.

This far exceeds the amount allowed under WADA regulations, which only permit 50 millilitres unless there is a clear medical reason or if the athlete has been granted a Therapeutic Use Exemption (TUE).