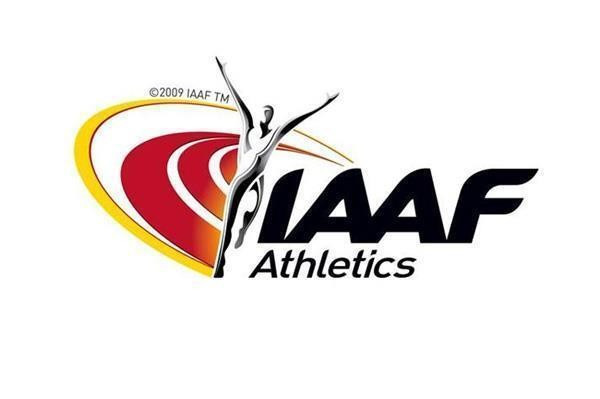 Names of around 200 Russians suspected of being implicated in the findings of the McLaren Report have been provided to the International Association of Athletics Federations (IAAF).

The governing body revealed the figure today when announcing strict eligibility criteria for competitors from the nation who hope to participate as neutral athletes.

It has also been announced that Russian athletes do not necessarily need to have been tested outside of Russia, but they must have been part of a "recognised, independent and fully World Anti-Doping Agency (WADA) Code-compliant drug-testing programme for a sufficiently long period to provide substantial objective assurance of integrity".

This represents a more lenient stance than previous criteria, which said athletes needed proof of doping tests outside of Russia prior to the Olympic Games in Rio de Janeiro.

"The IAAF has been forwarded around 200 names of Russian athletes by the McLaren investigation team and it will assess the evidence and intelligence from the McLaren Report and elsewhere in respect of any athlete who applies for neutral athlete status under the guidelines," the IAAF said in a statement.

The organisation also said they expect around 60 athletes from Russia to be included in their International Registered Testing Pool (IRTP), set up in March, from January 1 of this year.

The total at the end of last year stood at 50, the IAAF said.

This offers the possibility for competitors to do what long jumper Darya Klishina managed at last year's Olympic Games in Rio de Janeiro.

She became the only Russian track and field athlete to compete at the Games after she showed satisfactory recent history of recognised doping tests.

The Russian Athletics Federation (RusAF), previously known as the All-Russia Athletics Federation, has been suspended since November 2015 following the publication of the first WADA Independent Commission report into suspicious activity in the country.

In order to be eligible for an international event, athletes will need to have been in the Testing Pool "for at least six months immediately preceding the event".

They will also need to have "undergone at least three no notice out-of-competition tests and (if he or she competes in a middle distance, long distance, combined events, or race walk discipline) at least three Athlete Biological Passport tests (blood and urine), all of which must have been conducted in strict compliance with all applicable international standards".

The IAAF has given several updated criteria to the RusAF, led by Dmitry Shlyakhtin following his election victory last month, which athletes must adhere to if they are to be granted the chance to return to the international fold as a neutral competitor.

This includes whether any coach, doctor or other support person with whom the applicant has worked has ever been "implicated in the commission of any anti-doping rule violation".

The number of samples provided by the athlete, including urine, blood and/or Athlete Biological Passport, during the relevant period will also be scrutinised.

Other criteria includes if there has been any time when they were not subject to testing by a recognised body, if there have been any concerns about their biological passport profile and if they have any historical samples currently undergoing retesting.

All applications will be considered by the IAAF Doping Review Board.

"Russian athletes have been let down by a system that should have protected them and celebrated achievements, not one that created doubt and expulsion from competition," said IAAF President Sebastian Coe.

"We continue to find ways to create parallel and credible systems of independent testing of Russian athletes so they have alternative avenues to get back in to competition whilst we continue to work with RusAF on reinstatement.

"We have agreed to add another 12 athletes to the IRTP from this month."

It came after the Taskforce told the Council that Russia has yet to provide convincing evidence that anti-doping procedures within its borders can be conducted effectively and without interference.