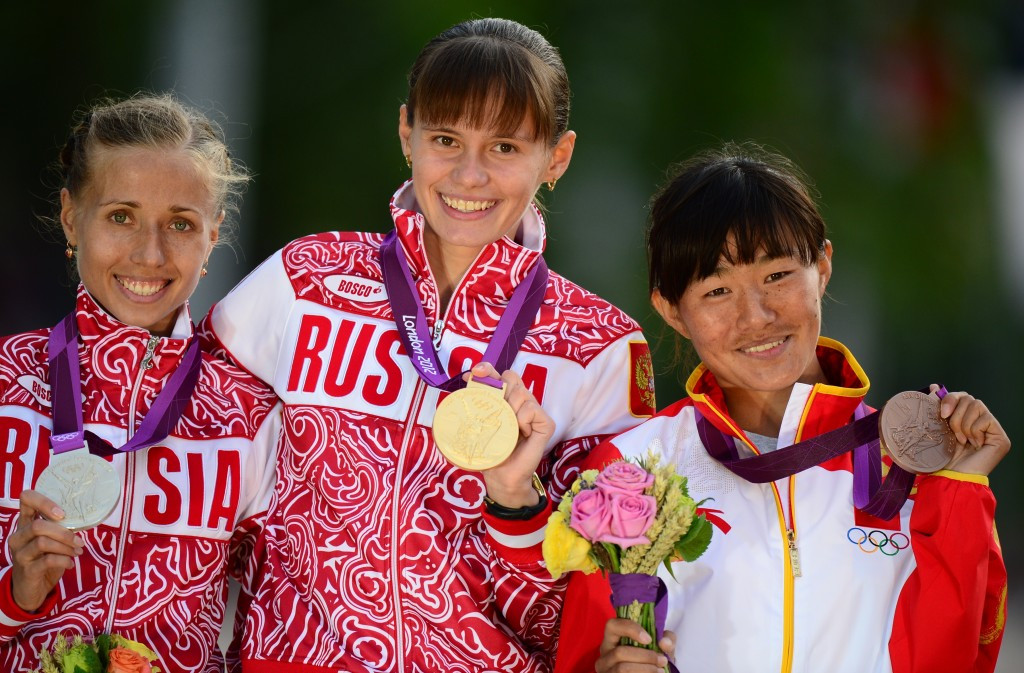 Changes to the International Association of Athletics Federations (IAAF) system for redistributing medals and prize money to athletes promoted as the result of doping disqualifications are being considered.

Proposals currently being compiled will be reflected in the next IAAF Competition Rules for 2017 to 2019, the world governing body have said.

Under the current system, athletes are not paid prize money owed for positions they are promoted to until the disqualified athletes has reimbursed their initial payments.

Their only incentive for enforcing this is extending an athletes' suspension so, if they have no interest in returning to competition, it is very difficult to enforce in the current system.

Ireland's Olive Loughnane, for instance, is still owed prize money for her gold medal in the 20 kilometres walk at the 2009 World Championships in Berlin.

Russian winner Olga Kaniskina has been stripped of her initial victory but is thought to have not yet repaid the money owed.

"It is the IAAF’s aggressive implementation of an ABP [Athlete Biological Passport] programme and a retesting strategy which is successfully leading to the retroactive disqualification of results," the IAAF told insidethegames in a statement.

"This process is about standing-up for the clean athletes who have been denied their moment of glory by cheats.

"This is the right and proper thing to do and stands at the heart of the governance structure reforms - new Integrity Code of Conduct, Athletics Integrity Unit and Disciplinary Tribunal - which were overwhelmingly approved at the IAAF Special Congress.

"These reforms will strengthen the IAAF’s ability to pursue the cheats so that the rightful winners are rewarded.

"But this is a complex issue.

"Notably we are already consulting the Athletes' Commission and other members of the IAAF family on a viable system that would satisfy all parties.

"We are confident that the changes and proposals we are compiling will be reflected in the next IAAF Competition Rules."

Tunisian 3000 metre steeplechase runner Habiba Ghribi is another who is thought to be owed money after being promoted from second to first at the 2011 World Championships in Daegu following the disqualification of Russian winner Yuliya Zaripova.

They are many others in a similar position.

Some believe that the IAAF should automatically repay all prize money owed as a gesture of goodwill, particularly given the ongoing investigation into how a cabal of officials close to former IAAF head Lamine Diack allegedly accepted funds in return for the covering up of failed drugs tests.

The International Olympic Committee (IOC) do not have the same issue to deal with given how there is no prize money at the Olympic Games.

But the IOC Legal Affairs Commission is still "looking into ways" to strengthen the re-allocation process for Pyeongchang 2018 to ensure more "robust regulations".