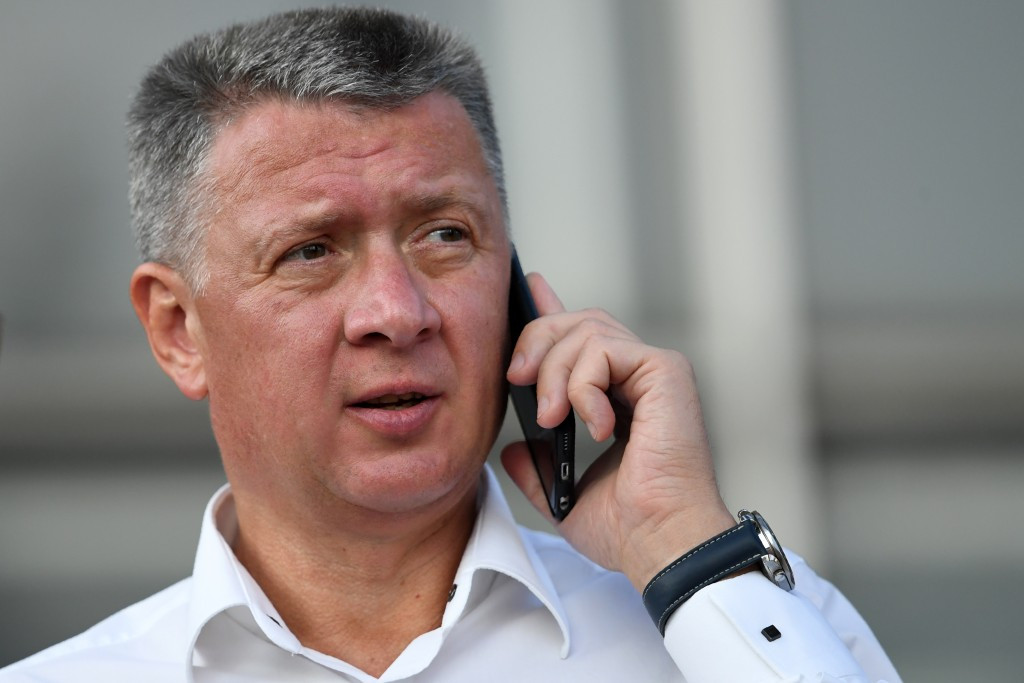 The Russian Athletics Federation (RusAF) will propose its athletes compete at the 2017 European Indoor Championships in Belgrade under a neutral flag and based on individual applications, the national governing body’s President Dmitry Shlyakhtin has said.

It was confirmed last week that Russian track and field athletes will remain suspended until at least February from international competition in the wake of widespread doping abuse.

This came after the International Association of Athletics Federations (IAAF) Council was told by the head of the IAAF Taskforce, Rune Andersen, Russia has yet to provide convincing evidence that anti-doping procedures within its borders can be conducted effectively and without interference.

Reinstatement of the RusAF in February would fall before the European Indoor Championships, scheduled to take place from March 3 to 5 in Serbia’s capital.

However, despite Shlyakhtin expressing last month hopes of a reinstatement for Russia happening in time for the competition, it now seems unlikely this will be completed in time for the Championships even if approved by the IAAF.

The pathway to the event for individual Russian athletes' lies open via the IAAF’s International Registered Testing Pool (IRTP), set up in March, according to documents presented by Andersen to the IAAF Council and obtained by insidethegames.

In order to be eligible for an international event, athletes will have to have been in the IRTP "for at least six months immediately preceding the event" and to have "undergone at least three no notice out-of-competition tests and (if he or she competes in a middle distance, long distance, combined events, or race walk discipline) at least three Athlete Biological Passport tests (blood and urine), all of which must have been conducted in strict compliance with all applicable International Standards".

"We will definitely propose our athletes to take part in the European winter championship as independent track and fielders," Shlyakhtin told Russia's official news agency TASS.

"The participation of an athlete in the international tournament will first of all depend on his or her personal decision."

Shlyakhtin said the RusAF is awaiting the relevant documents from the IAAF.

"We have not yet received the confirmation from the IAAF regarding this issue," he told TASS.

"As soon as we receive the official documents, we will make our own statement."

The IAAF Taskforce is set to travel to Moscow in January to assess how Russian sport is reacting to the final report by Richard McLaren for the World Anti-Doping Agency (WADA) due to be announced in London on Friday (December 9).

There they will meet with Russian anti-doping authorities, representatives of the Russian investigative police force and the Deputy Prime Minister with responsibility for sport, Vitaly Mutko, before deciding upon the "road map" that would bring Russia back into the fold.

Andersen is then scheduled to report back to the next IAAF Council meeting in February - but logically his judgement will be bounded by the wider conclusions of WADA on anti-doping allegations across Russian sport in general, including allegations that samples of home athletes were systematically switched during the 2014 Winter Olympic and Paralympic Games in Sochi.

TASS has reported Mutko as saying: "I hope that the All-Russia Athletics Federation (sic) will be reinstated by the start of the spring season."

That timescale now looks unrealistic, and doubts will remain about whether Russia, as a nation, will be restored to competition in time for next year’s IAAF World Championships in London.