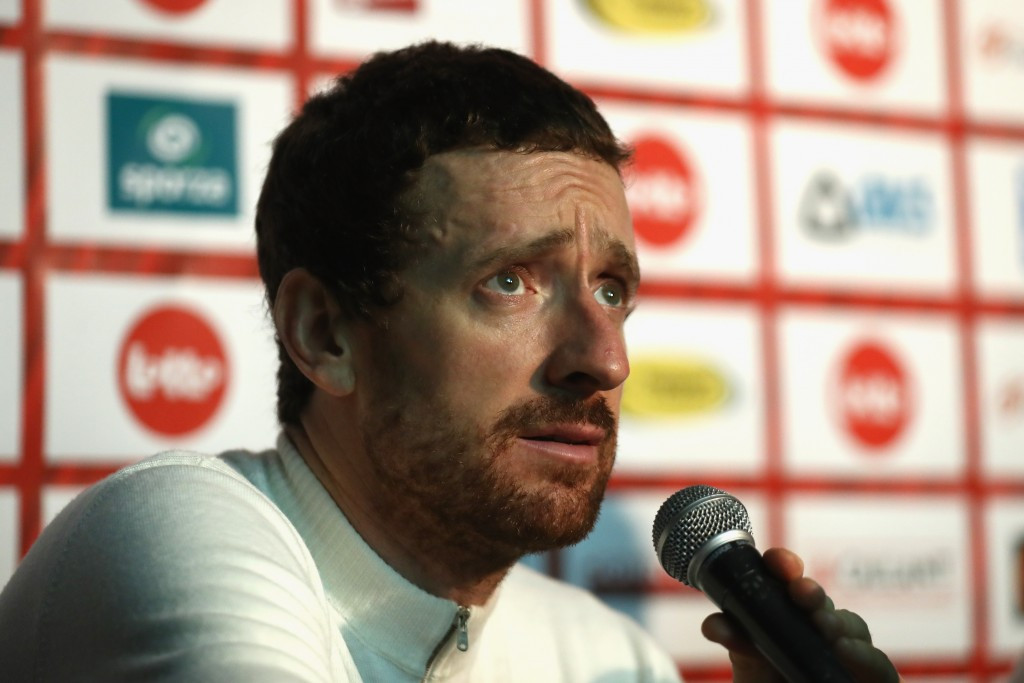 Sir Bradley Wiggins, Britain's most decorated Olympian ever and the country's first winner of the Tour de France, has officially announced his retirement from professional cycling.

The 36-year-old had been widely expected to bow out of the sport after winning a fifth Olympic gold medal, and eighth podium finish overall, in the team pursuit at Rio 2016.

But the 36-year-old had been considering continuing and was named in British Cycling's podium programme for 2017.

His decision to ultimately leave the sport comes after he has been hugely criticised for his use of Therapeutic Use Exemptions (TUEs) before three of the most important stage races of his career.

"I have been lucky enough to live a dream and fulfil my childhood aspiration of making a living and a career out of the sport I fell in love with at the age of 12," Sir Bradley wrote in a statement posted on Facebook today.

"Twenty-sixteen is the end of the road for this chapter, onwards and upwards.

"Feet on the ground, head in the clouds kids from Kilburn don't win Olympic Golds and Tour de Frances!"

SIR BRADLEY WIGGINS ANNOUNCING RETIREMENT FROM PROFESSIONAL CYCLING. You can find the full statement on our Facebook page #WIGGINS pic.twitter.com/6S2zXM1vYT

Born in Ghent in Belgium in 1980, the track specialist shot to prominence aged 20 by winning an Olympic bronze medal as part of the British team pursuit quartet at Sydney 2000.

This led to him being named Sports Personality of the Year and made a knight-of-the-realm.

A final gold followed this year after he returned to the track in Rio as he became the first British Olympian in history to win eight medals.

But his legacy has been tainted somewhat in recent weeks by leaked World Anti-Doping Agency (WADA) data released by the Fancy Bears hacking group, alleging that he received permission to use salbutamol to treat asthma in 2008 before receiving three successive exemptions for corticosteroid triamcinolone acetonide.

There is no suggestion he did anything illegal, but the timing of the latter uses has raised eyebrows to due to their alleged performance enhancing benefit.

This was not mentioned in his retirement statement today.

"I've met my idols and ridden with and alongside the best for 20 years," he added.

"I have worked with the world’s best coaches and managers who I will always be grateful to for their support.

"What will stick with me forever is the support and love from the public though thick and thin, all as a result of riding a pushbike for a living.

"Twenty-twelve blew my mind and was a gas.

"Cycling has given me everything and I couldn't have done it without the support of my wonderful wife Cath and our amazing kids."