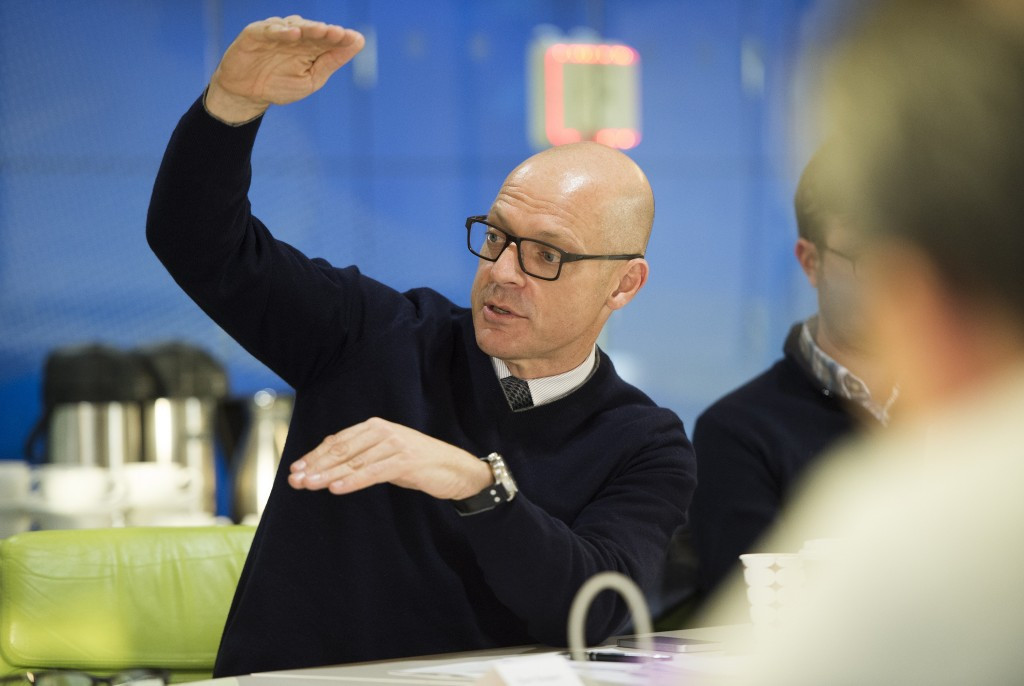 Team Sky head Sir David Brailsford has claimed that the "mystery package" delivered during the 2011 Criterium du Dauphine was for a legal flu treatment.

It comes after weeks of refusals to reveal the contents of the package since allegations of its existence were made by the Daily Mail in October.

Sir David told a Parliamentary hearing of the Culture, Media and Sport Select Committee that he had been told that the package contained fluimucil - a product used to treat coughs and sore throats.

This came after, he claimed, permission was given by UK Anti-Doping for him to make public its contents.

It is administered on a regular basis," said the 52-year-old.

"There is no justification for taking a medicine without a medical need.

"If there is a clear need then it would be appropriate."

Leaked World Anti-Doping Agency data released by the Fancy Bears hacking group alleged that Sir Bradley received permission to use salbutamol to treat asthma in 2008 before receiving three successive exemptions for corticosteroid triamcinolone acetonide in 2011, 2012 and 2013 due to a pollen allergy.

But Sir David, his former coach Shane Sutton and British Cycling President Bob Howden, all protested his innocence when speaking to Members of Parliament today.

"With regards to Bradley's first TUE it wasn't just the doctor on his own - we took Bradley to an independent consultant," Sir David said.

"It was a clear recommendation.

"There's a triple lock for TUEs.

"The rider, the medic, the independent consultant.

"Then it goes to WADA to sanction it - or not.

"It gives you a lot of confidence and I trust that system.

"It's about use and abuse, and we've never abused the system."

The hearing has left as many questions as answers, however, with eyebrows raised as to why Team Sky appeared to go to so much effort to transport a product thought to be easily available in France.

Sir Bradley also courted controversy with an Instagram post published yesterday in which he jokes "They can never take my package".

His former team-mate Chris Froome - winner of the Tour de France for Team Sky in 2013, 2015 and 2016 - has called for an urgent review into the TUE process follow the revelations.