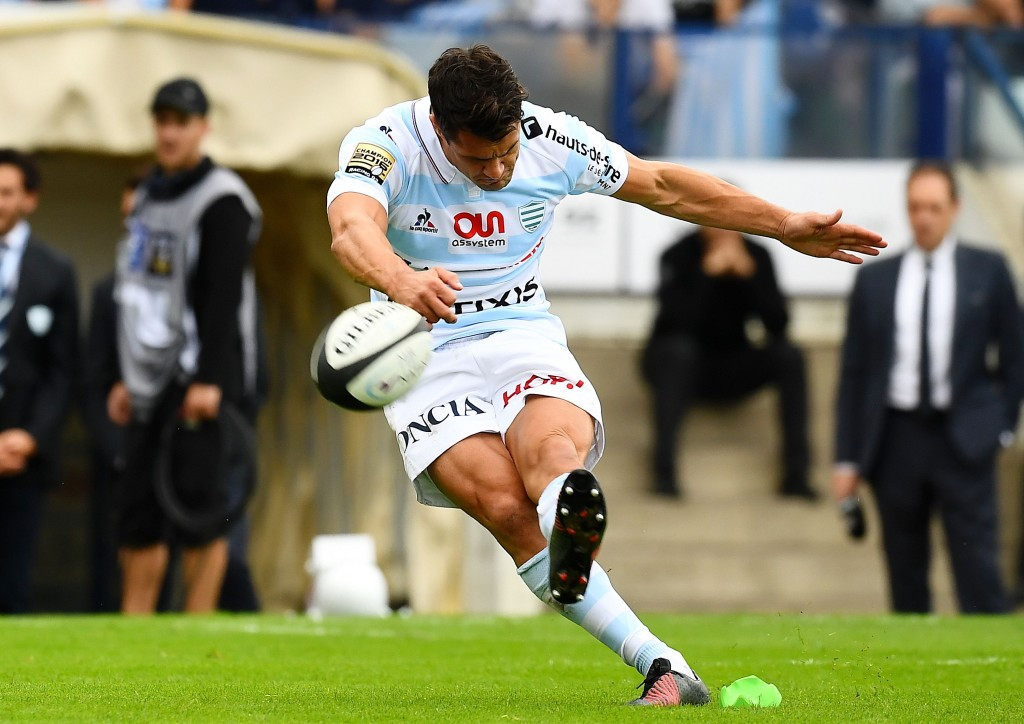 New Zealand rugby legend Dan Carter has been cleared of any wrongdoing by the French Rugby Federation (FFR) after an investigation into a possible failed drugs test.

Carter, fellow All Black Joe Rokocoko and Argentinian Juan Imhoff were all reported by French sports newspaper L'Equipe as having submitted tests showing traces of banned corticosteroids following the final of the French Top 14 rugby competition on June 24.

Each had attended a FFR anti-doping hearing in Marcoussis last week.

Their club Racing 92 has confirmed that all three players have been cleared and will not face any sanction.

"No surprises that the FFR's ruling was that I'd done nothing wrong," Carter posted on Instagram.

"I hold my integrity and the game of rugby's integrity in the highest regard.

"I love this game and owe so much to rugby that I would never do anything intentionally to bring it into disrepute.

"I appreciate all of the support I have had, it means a lot to me and my family.

"Whilst this whole episode is disappointing and frustrating, I support the authorities who work hard to ensure our game is played fairly.

"I am glad that we can now put all this behind us so I can now concentrate on playing rugby!"

It is not yet clear exactly what happened with the "anomalous" results.

They claim the case relates to "treatment by an authorised channel", and added they are "on the side of law, ethics and love of a clean sport".

Carter and Rokocoko's manager Simon Porter suggested that Carter had used a corticoid for treatment of a calf injury, while Rokocoko was recovering from a knee injury.

It remains possible the French Anti-Doping Agency (AFLD) could appeal the verdict.

Use of some corticosteroids is allowed if injected into a joint, used on the skin or taken nasally.

But a TUE is required if taken orally, injected into a muscle, or taken by suppositories.

Racing 92 beat rivals Toulon 29-21 in the Top 14 Final at the Nou Camp in Barcelona as World Rugby Player of the Year Carter produced a man of the match performance.