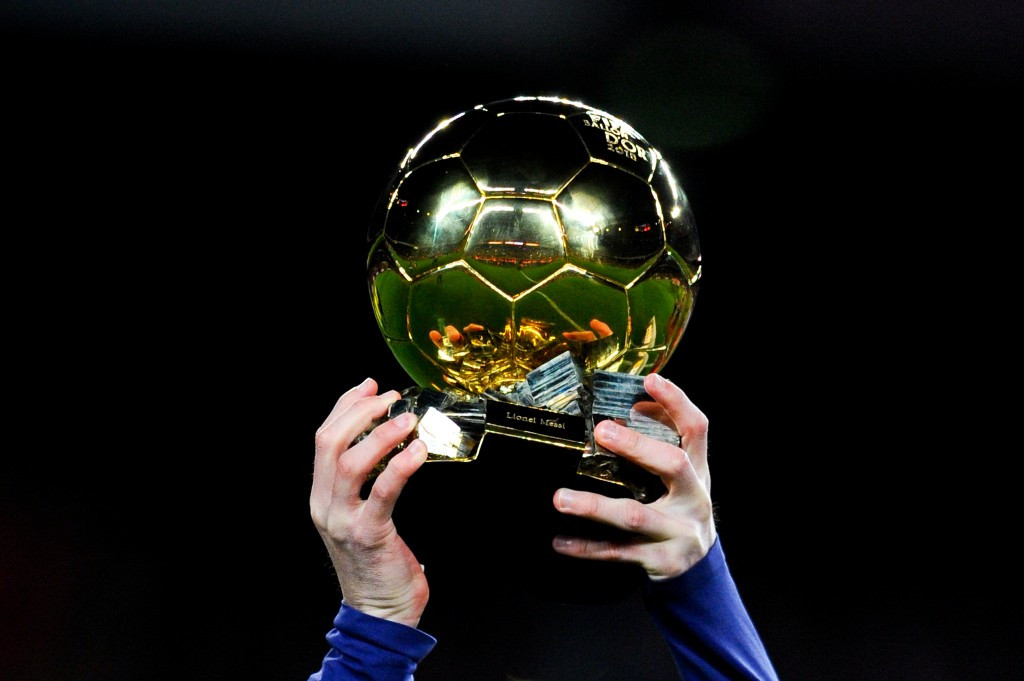 Football’s lucrative Ballon d’Or award will undergo a series of changes this year after France Football ended its six-year association with FIFA.

From the following year, it was given to the best footballer from any continent who played for a European club until France Football and FIFA struck a deal worth £13 million ($1.7 million/€1.5 million) in 2010, where it then became the FIFA Ballon d’Or, replacing the FIFA World Player of the Year.

It was decided, however, that the contract between world football’s governing body and the publication will not be renewed beyond its expiry date of 2016.

Both organisations will now run their own separate awards, with FIFA reverting back to their original World Player of the Year prize.

The development effectively means two footballers could be crowned the best in the world this year.

France Football will also return to their initial format, with the winner being decided by a select group of international journalists.

The FIFA Ballon d’Or was voted for by players and coaches, along with journalists, but the former group will not have a say in which footballer is awarded the prize.

The magazine has confirmed the shortlist for the award, won in January by FC Barcelona and Argentina star Lionel Messi, will expand from 23 to 30 names.

The publication also revealed the Ballon d’Or recipient will be announced at the end of the calendar year, rather than in January as had been the case during their agreement with FIFA.

Since the deal was signed in 2010, FIFA’s Ballon d’Or ceremony, one of the highlights of the international calendar, had been held in Zurich but this is also now set to change.

FIFA has not yet unveiled any further details of its plans for the World Player of the Year award following the decision not to prolong the contract with France Football.

It came after the Argentinian enjoyed a superb 2015, during which Barcelona secured the treble by winning La Liga, the UEFA Champions League and the Copa Del Rey, Spain’s premier domestic cup competition.

On a personal level, Messi was the standout individual former, netting 61 goals in 52 games.

He beat off competition from Real Madrid forward Cristiano Ronaldo to land the award, marking a record fifth time the 29-year-old from Rosario had been crowned as the best player in the world.

The two giants of the sport were the only two recipients of the FIFA Ballon d’Or, with the Portuguese winning it in 2013 and 2014.