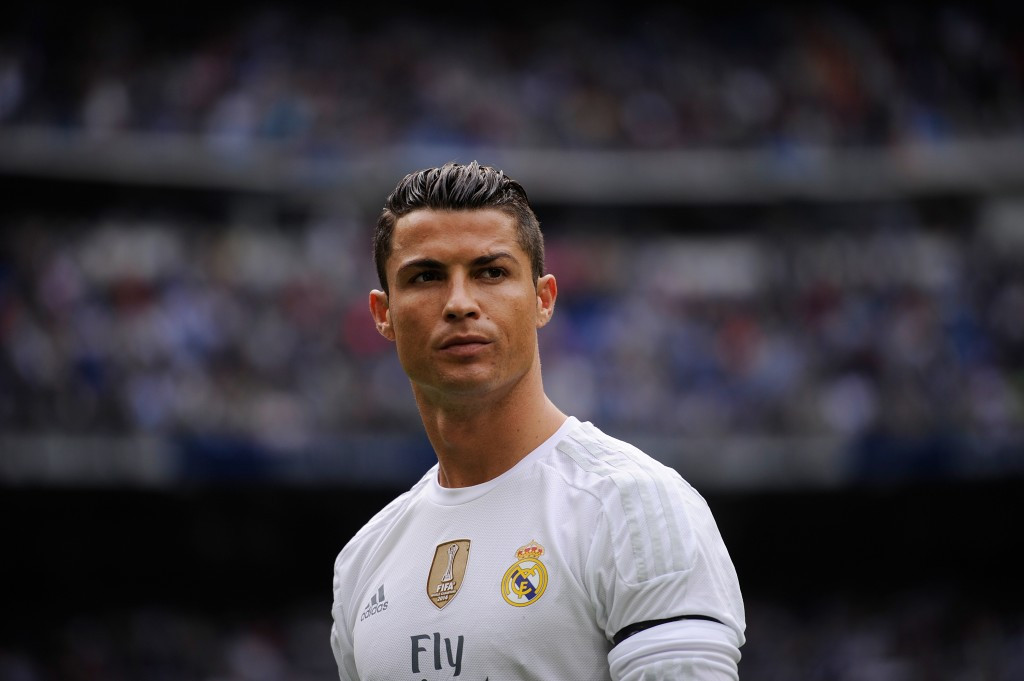 Portugal’s Cristiano Ronaldo and Lionel Messi of Argentina will again battle it out for the FIFA Ballon d’Or award after both were announced on the list of 23 nominees today.

Real Madrid star Ronaldo scooped the prize in 2014 after helping the Spanish side secure their 10th European Cup title but faces strong competition from Barcelona’s Messi this time around.

The Argentinian maestro, a four-times winner of the award, was instrumental in guiding his club to the treble last season, where Barcelona claimed a clean sweep by winning the UEFA Champions League, La Liga and the Copa Del Rey, the Spanish cup competition.

Ronaldo’s teammates Gareth Bale of Wales, Germany’s Toni Kroos and Colombian James Rodríguez have also been nominated for the prize, considered the most prestigious individual award in football.

Croatian Ivan Rakitic, Andrés Iniesta of Spain, Argentinian Javier Mascherano, Brazilian star Neymar and Luis Suarez of Uruguay, all of whom ply their club trade for Barcelona, have all been put forward.

Voting for the Ballon d’Or will commence on October 26 and closes on November 20, with the winner due to be announced at a special ceremony in Zurich, Switzerland on January 11 next year.

National team managers and captains and football journalists are given the opportunity to cast their votes.

The nominees have also been announced for the FIFA World Coach of the Year, with Barcelona manager Luis Enrique the favourite after guiding his side to the treble last season.

Juventus’ Massimiliano Allegri, Bayern Munich manager Pep Guardiola and Jose Mourinho of Chelsea will also harbour hopes of taking the home the prize after each leading their team to their respective domestic league titles.

The awards recognise the best in each category for their respective achievements between November 22, 2014 and November 20, 2015 inclusive.