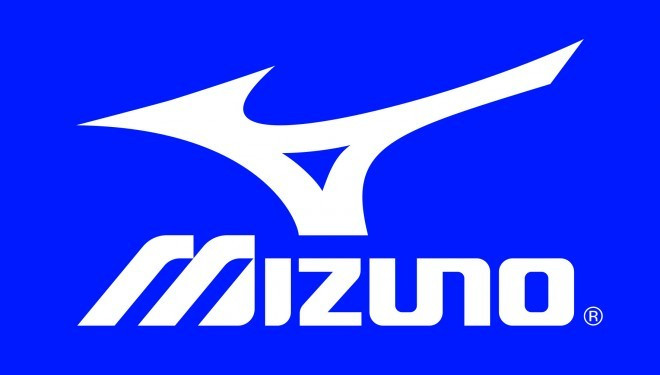 England Netball has announced that Mizuno has been signed up as the organisation's new official footwear partner.

The four year deal means the company will partner the England team, with players wearing their range of netball shoes while on court.

The deal will cover the Quad Series in 2017 and also the Netball World Cup in 2019, which England will host in Liverpool.

"It is fantastic to have Mizuno join us as our official footwear partner at a very exciting time for England Netball," said the governing body's commercial director Matt Cook.

"The detail and technical focus that Mizuno put in to their netball specific products is hugely impressive and we look forward to the players benefiting both in the Jamaica Series later this year and in the future."

Mizuno's UK head Paul Stevens said his organisation were "thrilled" with the link-up.

"This is an exciting time for Mizuno Sports UK, following the development of our netball footwear range in 2016 and the future growth of netball within the UK," he said.

“We look forward to working closely with the England Netball players and staff to ensure that our technical footwear range helps them achieve all of their future goals, through to a very successful Netball World Cup in 2019."

In addition to the partnership, Mizuno will also become the inaugural sponsor of the National Premier League on an initial one-year deal.