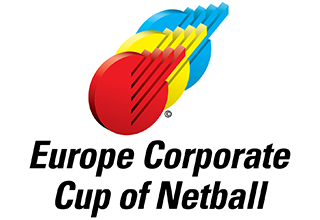 England Netball have joined forces with the Corporate Games to help deliver the European Corporate Cup of Netball.

The tournament will be held on September 17 and will see people of all ages, genders and abilities competing in fun, friendly and competitive netball.

Stoke-on-Trent City Council has teamed up with the Corporate Games to host events, to help celebrate the city’s year as the UK’s European City of Sport.

The two worked together last year to stage the hugely successful UK Corporate Games in the city, which attracted 4,500 competitors from local, national and international companies in a range of sports.

Ben Sedgemore, Games Director at Corporate Games, said: “This promises to be a fun-filled day with a great atmosphere, and a chance to create long-lasting memories with colleagues and friends.

“Playing a sport with your colleagues brings camaraderie while encouraging healthy competition and boosting morale in the workplace.”

They beat Jamaica 66-44 in the bronze medal match to avenge their defeat against the same opponents in the Commonwealth Games a year earlier.