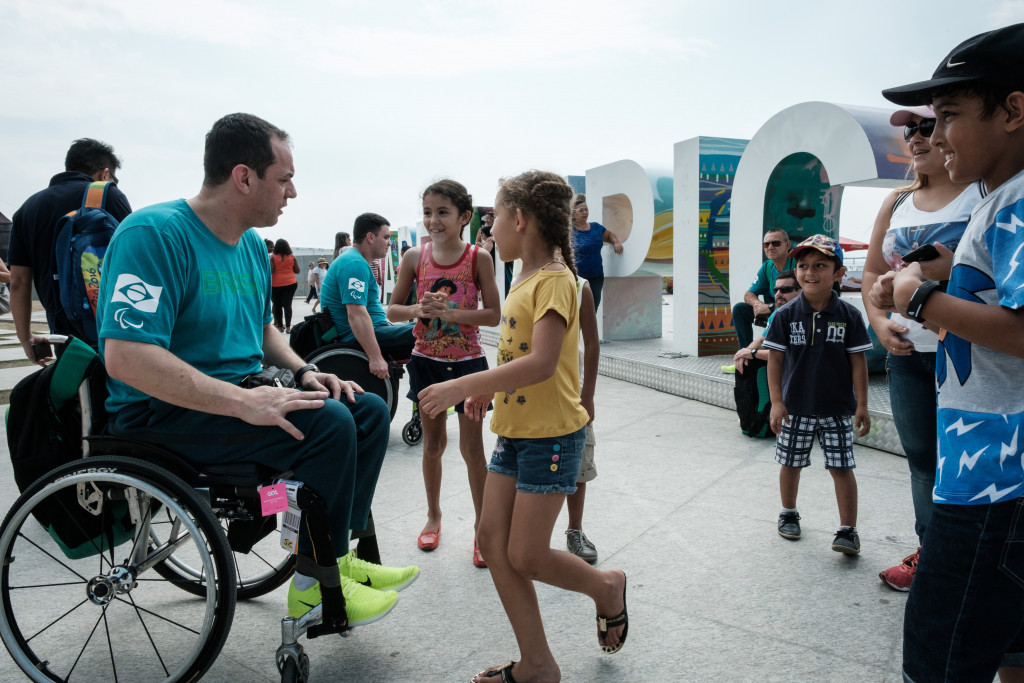 International Paralympic Committee (IPC) officials remain confident of a "great Games" in Rio de Janeiro despite the chaotic buildup in which the participation of at least 10 teams now depends on financial support from the IPC and National Governments.

The governing body claim there is now an "air of positivity about the place" as teams continue to arrive in Rio, just 15 days after the organisation's President Sir Philip Craven admitted they were facing circumstances "never seen before in the 56 year history of the Paralympic Games".

The only country not now expected to compete is Russia, declared ineligible by the IPC following published allegations of state sponsored doping.

It appears that NPCs remain yet to actually receive the money from the Organising Committee, however, despite the guarantees.

"The funding for the support grants which we have secured from the Mayor of Rio will now be paid direct to the IPC who will then redistribute the grants to the participating teams," IPC communication director Craig Spence told insidethegames today.

"The 10 countries we had concerns about look to okay now and able to attend the Games.

"They have either secured short-term loans from their Governments or asked the IPC for financial support - which we have been happy to provide."

Organsers were unable to meet a July deadline to pay "vital" grants to at least 60 National Paralympic Committees, it was announced last month, while the participation of a further 10 was thrown into doubt regardless of whether these are paid.

Many of these problems related to budget cuts affecting the Organising Committee, although it was also claimed that money earmarked for the Paralympics had been spent on addressing Olympic-problems instead.

This decision, which means Petrobras branding and marketing will be present throughout the Games, has raised eyebows considering the company remain at the centre of the biggest corruption scandal in Brazilian history.

It is claimed that top officials colluded with an organised cartel of 16 companies to overcharge Petrobras for construction and service work in return for bribes and kickbacks - with dozens of leading politicians and businessmen implicated.

A sense of cameraderie appears to be emerging with just four days to go until the Opening Ceremony as the Paralympic Movement attempts to make the best of its situations.

"There is an air of positivity around the place at the moment and I think we are going to have great Games here," Spence added.

Concerns still remain, however, and, despite the "great Games" rhetoric, it has been accepted privately that the event will almost certainly represent a step back following the huge success at Beijing 2008 and London 2012.

A survey conducted by the Brazilian Association of the Rio de Janeiro Hotels Industry has claimed that just 49 per cent of Rio rooms have been booked during the Games.

This not only lags behind the 96 per cent figure recorded during the Olympics, but is also reportedly lower than the average figures for September.

Paralympics Ireland chief executive Liam Harbison has also complained to the Daily Telegraph about "grimy" conditions in the Athletes' Village and how they have had to arrange their own transportation during the Games.