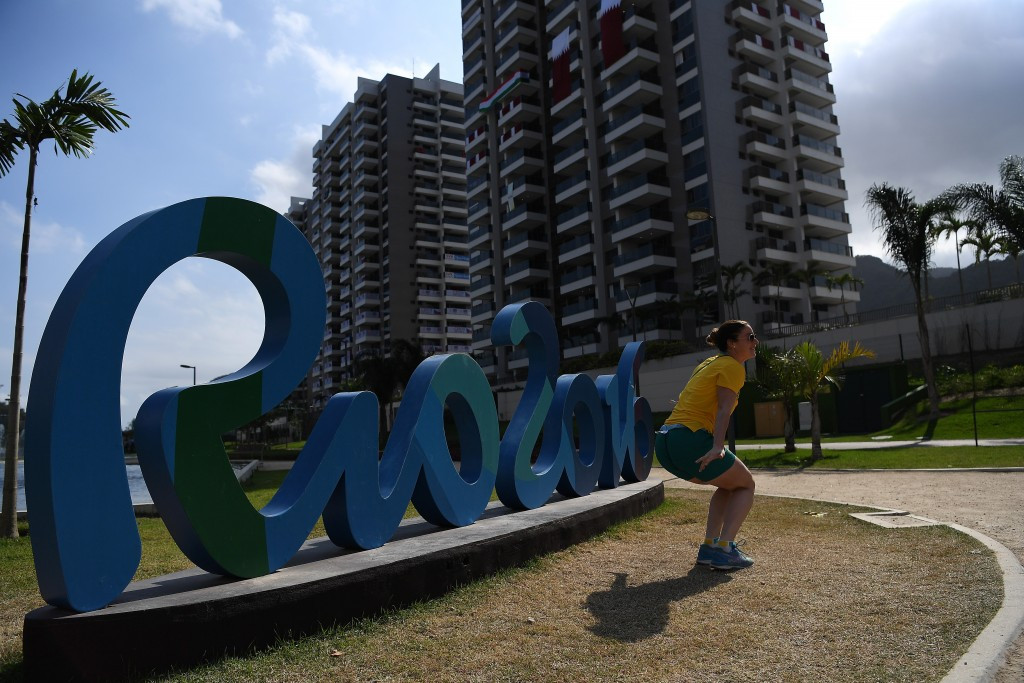 Rio 2016 are hoping to spend around BRL200 million (£45 million/$60 million/€55 million) of mostly public money on services for "clients and athletes" at the Paralympic Games following the lifting of an injunction forbidding such support.

It comes as organisers have also confirmed that a plan for Rio de Janeiro Mayor Eduardo Paes to buy 500,000 Paralympic tickets for the local population has been abandoned for reasons of "electoral justice".

Sales consequently remain at 12 per cent despite claims earlier this year that a third of all tickets had been sold.

At this stage, however, organisers and International Paralympic Committee (IPC) officials are simply aiming to ensure the financing of the event and hope that interest in the event will gradually grow from the local population.

This aim has been made easier by Federal Judge Guilherme Couto de Castro's decison to overturn last week's ruling that R$150 million (£36 million/$46 million/€42 million) of public money will be barred from the Organising Committee unless they release all financial information.

Rio 2016 communications director Mario Andrada said today that, at current estimations, an extra BRL200 million is needed to cover the cost of the Games.

Ticket sales and sponsorship money will plug the gap, it is hoped.

"The money will be used mainly in services for clients and athletes, mainly for athletes," Andrada said.

"Travel grants and food and everything we need to do to make sure that the athletes are at their best.

"We believe that the fact that we were able to do the Olympic Games in the middle of a crisis like the one we have without public funds is already historic.

"[The amount of money required] depends on how we move forward in terms of ticket sales, which we are now much more optimistic than we were before."

He has been similarly bullish throughout the year, however, despite the lack of progress since a 10 per cent figure was given yesterday.

"Depending on the amount of tickets and sponsorship that we sell, the amount of money that we will get from the Government will vary," he added.

"If the decision was to be taken today, we would need around BRL200 million to fulfil the obligations at the level of service that we have agreed with the International Paralympic Committee."

It was also claimed that no money directly allocated to the Paralympics has been spent on the Olympic Games, although they have a "fluid financial model" so it remains likely there was some pooling of resources.

Eyebrows have been raised about the use of public funding to finance the Paralympics at a time of so many financial and economic problems in Brazil.

Brazilian organisers had always vowed to avoid such Government support and to finance the event privately.

It remains likely that severe cuts will still be made across many areas, however, including to both the Opening and Closing Ceremonies, media centres and other Games services.

The IPC intend to give more detailed updates on the "very fluid" situation at a press conference here tomorrow.

“I think regarding the ticket sales, clearly we’d have liked the Organising Committee to have sold more by now however, we also have to appreciate that the Olympic tickets carry great revenues for them," a spokesperson added in a statement to insidethegames today.

“And with such a financial situation they are in, their priority has been to sell the remaining Olympic tickets in order to generate revenue."

Rio Mayor Eduardo Paes had revealed in May a plan to buy 500,000 Paralympic tickets to distribute among schools, municipal workers and to people with impairments.

These will not not be be purchased, however, after Brazil's Electoral Commission ruled it unethical ahead of local elections in October at Paes is unable to stand having served the maximum terms but which his deputy Pedro Paulo is standing.

“Hopefully, now that the Olympics are nearly over and Brazilians are engaged in the Games, a new ticketing campaign to promote the Paralympics will encourage more ticket sales," the IPC added.

"They will therefore love the Paralympics as Brazil are chasing a top five finish in the medals table for the first time and are likely to hear the Brazilian anthem on a regular basis."