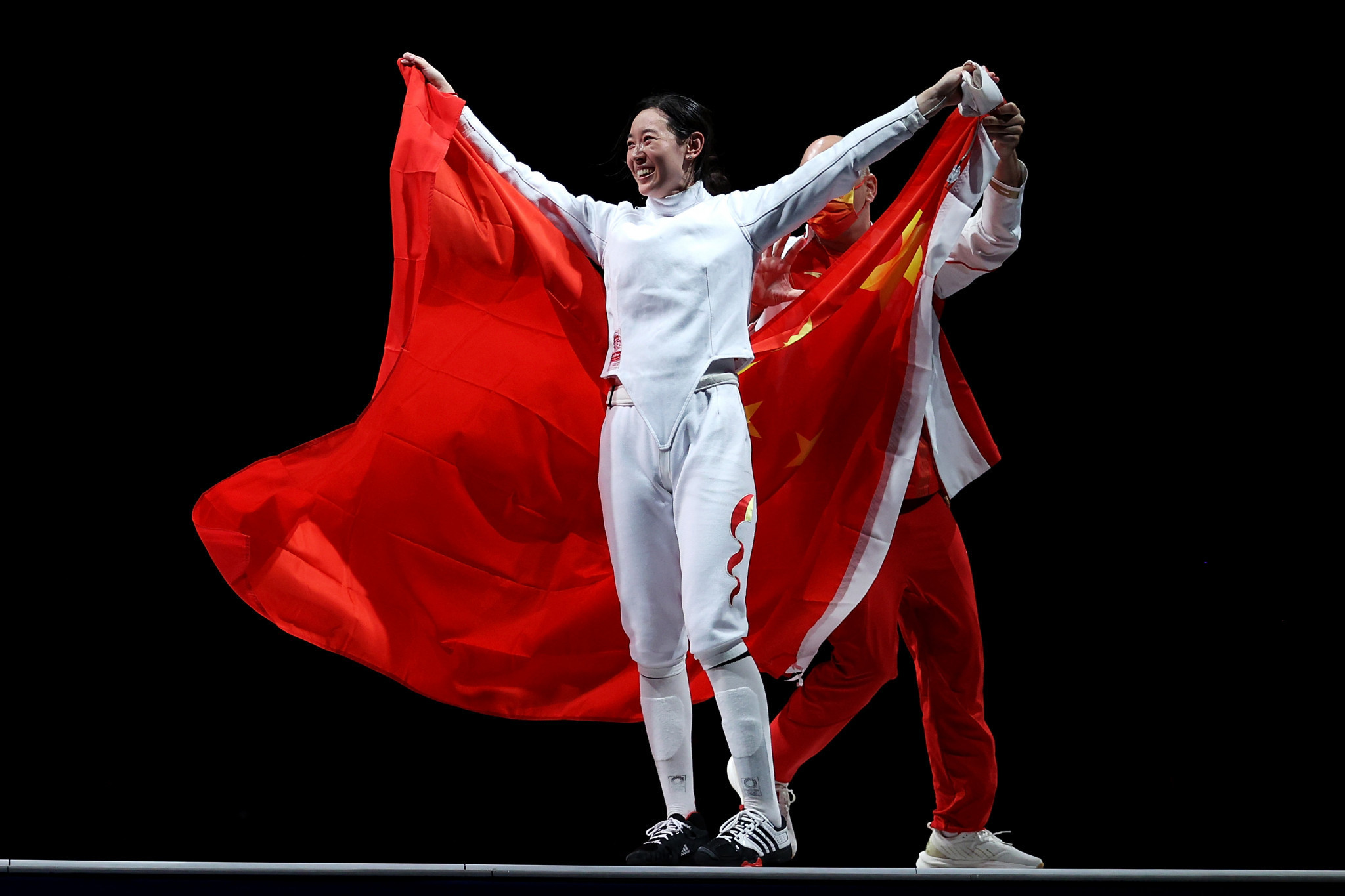 China's Olympic épée champion Sun Yiwen has returned to training from injury, and is striving for improvements to be in "even better form" for Paris 2024.

After a prolonged period out of competition, Sun outlined her ambitions in the build-up to Paris 2024.

"I didn't come back this time to necessarily go for a gold medal [in Paris].

"I just realised that when I won the gold in Tokyo, I still had a lot of shortcomings to fix and a lot of room for improvement.

"I feel like if I can fix those shortcomings, I will be in an even better form than I was [in Tokyo].

"Result is not the most important thing to me.

"It matters more for me to find, problems, solve them and have fun in this process."

Sun said she had "recovered from the injuries since the Olympics" after suffering "entrapment neuropathies in my waist and the coccyx", and revealed that she has not been able to jump since Tokyo 2020 because "even one small jump can affect the nerves and cause a lot of pain".

Fencing qualification for Paris 2024 is due to start on April 3 this year, with the World Championships in Milan in July identified as a key event.

Sun was inaugurated into the International Fencing Federation Hall of Fame last year.

She had previously won individual épée bronze and team silver at Rio 2016, and helped China to win the team event at the 2019 World Championships.