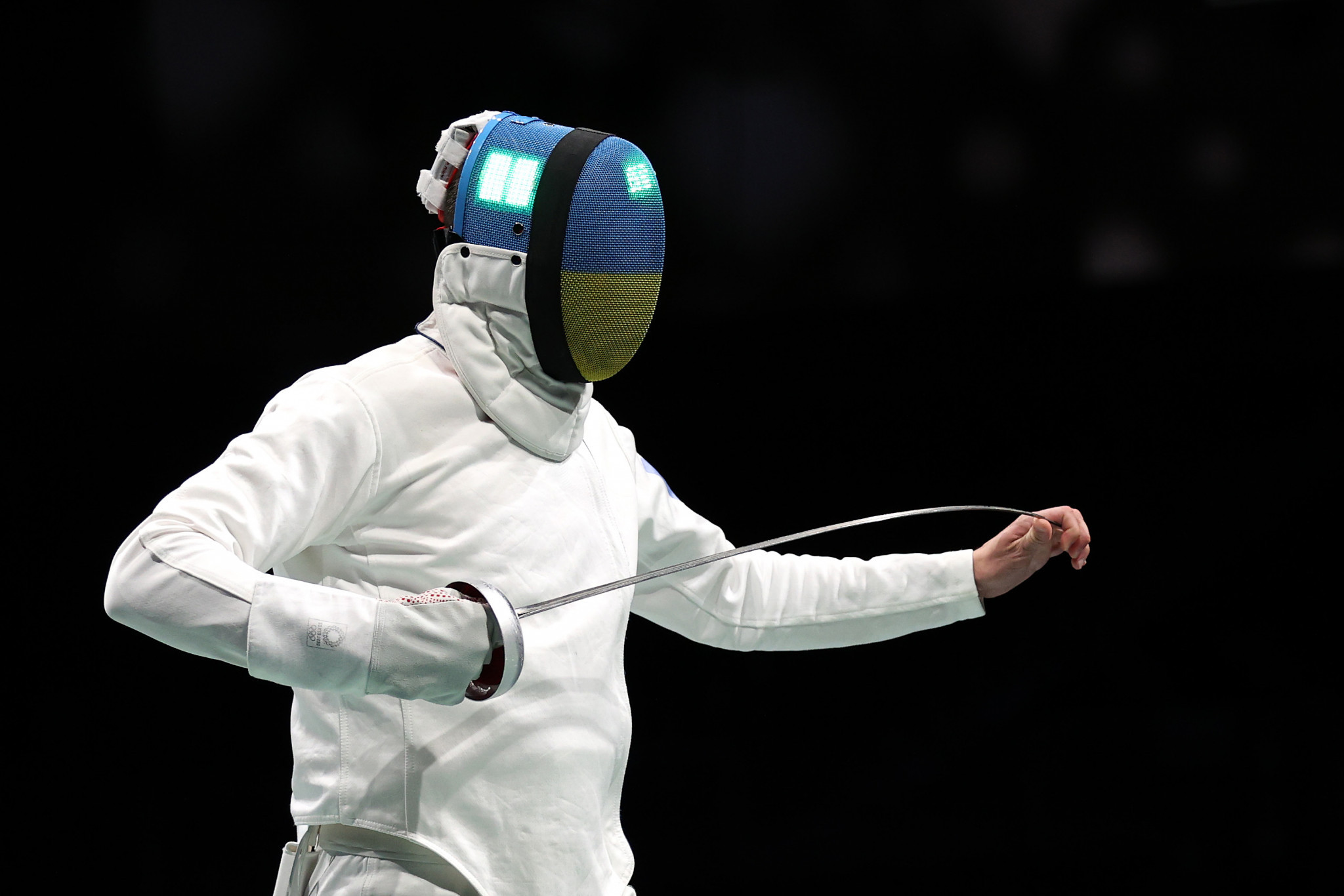 In a concise but passionately-worded message, Vadym Guttsait, UFF President, argued that "banning the participation of all Russian and Belarusian athletes in all international competitions" was "a demonstration that civilized international society is against of [sic] military aggression in the present-day world".

He urged FIE officials to "prevent the return of Russian and Belarusian athletes to the international sports arena, even under the neutral flag", saying that "representatives of aggressor countries cannot be part of fair and honest Olympic sports while Russia continues this bloody war".

Guttsait's uncompromising message comes at a time when qualification procedures for Paris 2024 are inevitably entering the thoughts of international sports leaders.

The letter, dated September 15, coincides exactly with a suggestion by United States Olympic and Paralympic Committee (USOPC) chair Susanne Lyons that the International Olympic Committee (IOC) was discussing "whether there is a pathway" for the return of Russian athletes to international sport.

Lyons said: "We know that the IOC is beginning to think about whether there is a pathway back for the Russian athletes.

"They are beginning to reach out to all their stakeholders, including NOCs, the International Federations (IFs), to get input on that topic, so I don’t think any decisions have been made yet.

"But I think all of us feel at some point in time the individual athletes should not be the victims of whatever their individual Governments, political or other tensions are around the world.

"So, I think inevitably there will be a desire to see athletes, who happen to reside in Russia, come back and be part of competition."

The IOC told insidethegames in a statement that its guidelines for IFs to bar Russian and Belarusian athletes from events "remain in place for the time being", but that it wanted to "emphasise the role of sport as a unifying factor in today’s much-divided world"

Guttsait, who is also Ukraine's Sports Mnister, told FIE officials that "because of war Russia is waging in Ukraine against the Ukrainian people, all Ukrainian fencers and their families are in a terrible state now.

"Every day Russia is bombing the state of Ukraine," he said.

"There is no any safe place in Ukraine for training session or competition."

The UFF President said that those athletes and coaches who did hold training sessions were "forced to go to bomb shelters because of constant artillery attacks".

The letter further alleged that the father of Olympic champion Olena Khomrova was killed during an attack on Mykolaiv.

"Is it fair," Guttsait asked, "that Russians and Belarusians will participate in international competitions at a time when Ukrainian fencers in Ukraine are in mortal danger every day?

"This,” he claimed, “will be a violation of Olympic principles and fair play".

Ukraine appears to have had the better of recent exchanges in the seven-month-long conflict, with the Russian army forced to surrender large tracts of territory.

insidethegames has contacted the FIE seeking comment on the letter.

Katsiadakis is leading the FIE on an interim basis because Alisher Usmanov stepped aside as President after being the subject of European Union sanctions relating to the war in Ukraine.