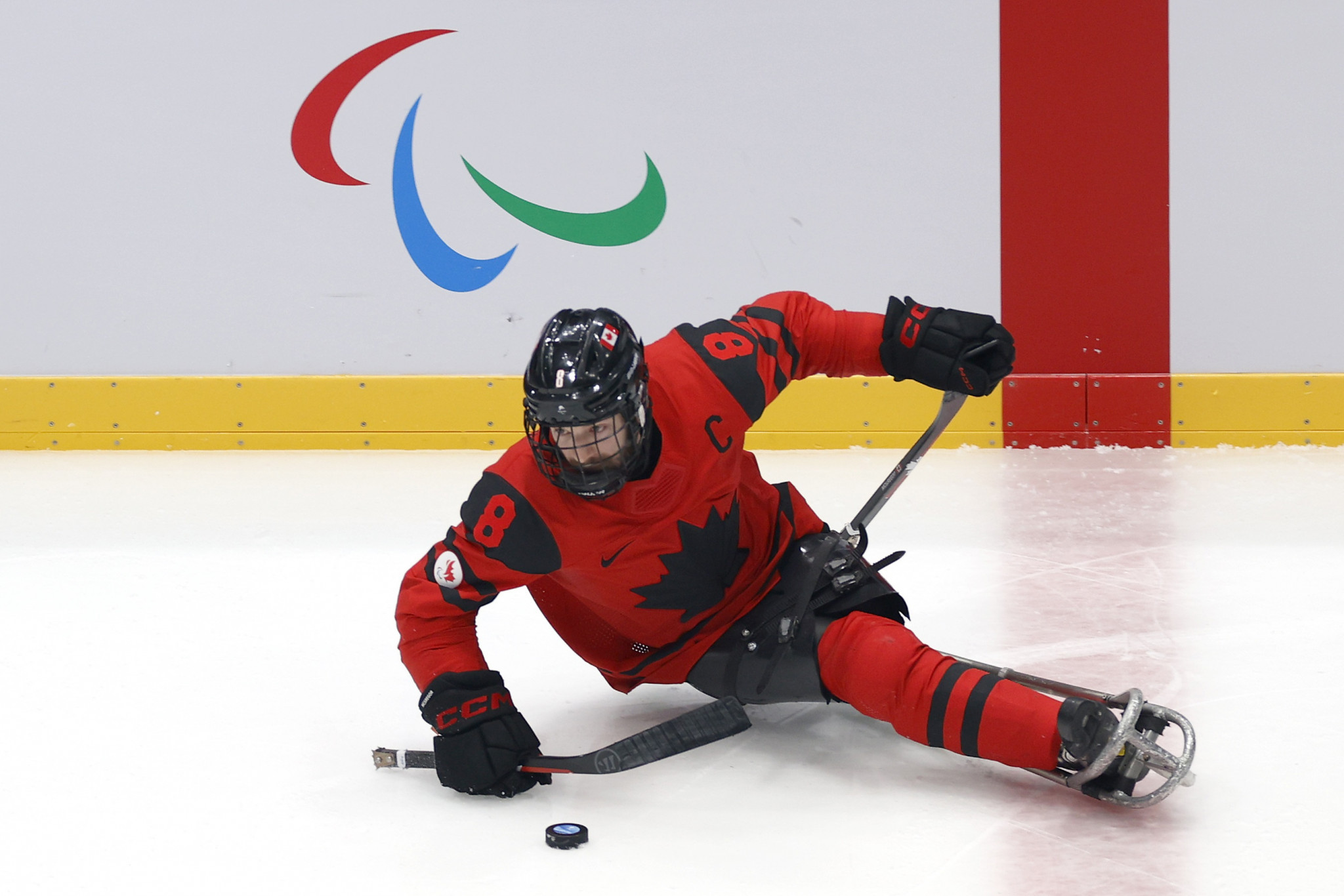 The Canadian Paralympic Committee (CPC) has announced that McGregor and fellow Paralympians Amy Burk, Jeremy Hall and Abi Tripp will be on the Council serving a four-year term after being elected by fellow athletes.

McGregor was on the Canadian men’s Para ice hockey team that claimed silver at both Pyeongchang 2018 and Beijing 2022 as well as bronze at Sochi 2014.

He is also a two-time world champion and has captained the team since 2019.

"I'm honoured and excited to be elected to the Canadian Paralympic Athletes' Council, and to be an advocate and strong voice for Paralympians in Canada," said McGregor.

"I am hoping to provide valuable insight while working to achieve the goals, tasks, and actions outlined by the CPC and ensuring athletes’ rights are well represented in doing so."

Goalball player Burk is a four-time Paralympian and most recently competed in Portugal last month where Canada finished fourth in the 2022 Goalball World championships.

Para rower Hall made his Paralympic debut at Tokyo 2020, competing in the mixed doubles sculls event with teammate Jessye Brockway.

He is also a two-time world silver medallist in singles sculls.

"At a time in which Canadian sport is at a crossroads, I am excited to join the Athletes’ Council to advocate on behalf of the Para athlete community," said Hall.

"Many national sport organisations are transitioning to safer, more inclusive environments, presenting an opportunity to further the discussion around the Paralympic Movement."

Para swimmer Tripp has raced at Rio 2016 and Tokyo 2020 and captured a bronze medal at the 2019 World Para Swimming Championships.

McGregor, Burk, Hall and Tripp will join Ina Forrest, Erica Gavel and Mike Whitehead who were elected on the Council in late 2020.

The Council is due to elect a new chair to replace Walby that will also sit on the CPC Board of Directors.

"We look forward to working alongside the new Athletes’ Council as we continue to grow and evolve Paralympic sport in Canada," said CPC chief executive Karen O’Neill.

"We would also like to recognise the outstanding work of the outgoing members of the council.

"Thank you to Tony Walby for his immense efforts and dedication as chair for the past four years, as well as to Rob Armstrong, Jennifer Brown, and Alison Levine for their valuable contributions."