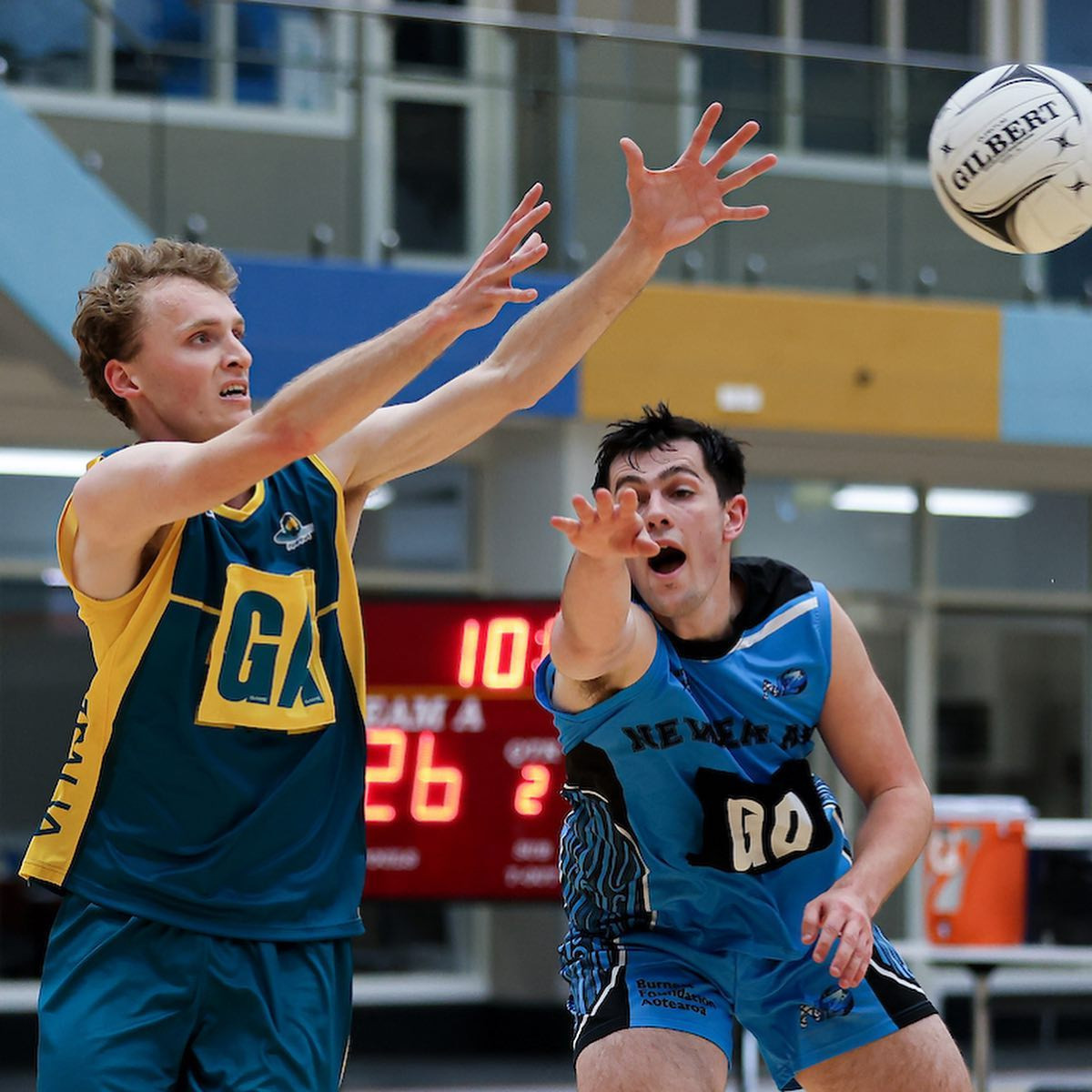 A professional men's netball league should be created in Australia if the sport is to have any chance of being added to the programme of the 2032 Olympic Games in Brisbane, it has been claimed.

World Netball last year launched a campaign for inclusion at Brisbane 2032, but it fails one of the main criteria of the International Olympic Committee (IOC) as it is not currently gender equal.

Former Australian international Glenn Ormesher has claimed that the launch of a men's league could help persuade the IOC to look at netball’s bid more seriously.

"To show everyone it's not a 'girls' game and boys can be a successful too," he told Australia newspaper The Courier Mail.

"If we want to introduce netball to the Olympics, we need boys and other countries to come on board with that.

"I would like to see a men's professional league, the same as the Firebirds and Lightening, where we get to travel around Australia and play the sport we love at a competitive level.

"We know and everyone in the sport knows … we have the skills to do that."

Queensland junior competitions including the Queensland Independent Secondary Schools Netball and the Vicki Wilson Cup and Shield series have already taken the step to include men's netball divisions in their competitions.

"I start training my boys in netball at such a young age, so when they’re 12 and 13 we start creating boys' netball teams," Ormesher told The Courier Mail.

Director of netball at Canterbury College in Queensland, Deanne Hamilton supports efforts to integrate boys and men into netball competition.

"From a school’s perspective I definitely think there is a lot of space for boys' involvement, whether that be inter-school level, curriculum level or representative avenues," she said.

"It is something that will assist with people understanding the game.

"That is where the numbers are, and if numbers are big in schools, then it will start to make clubs and associations realise, they need to also open their doors to more competitions for boys and men.

"The inclusion of the game in competitions that have coverage is what will lead to it [men’s netball] being an accepted part of the sporting fabric."