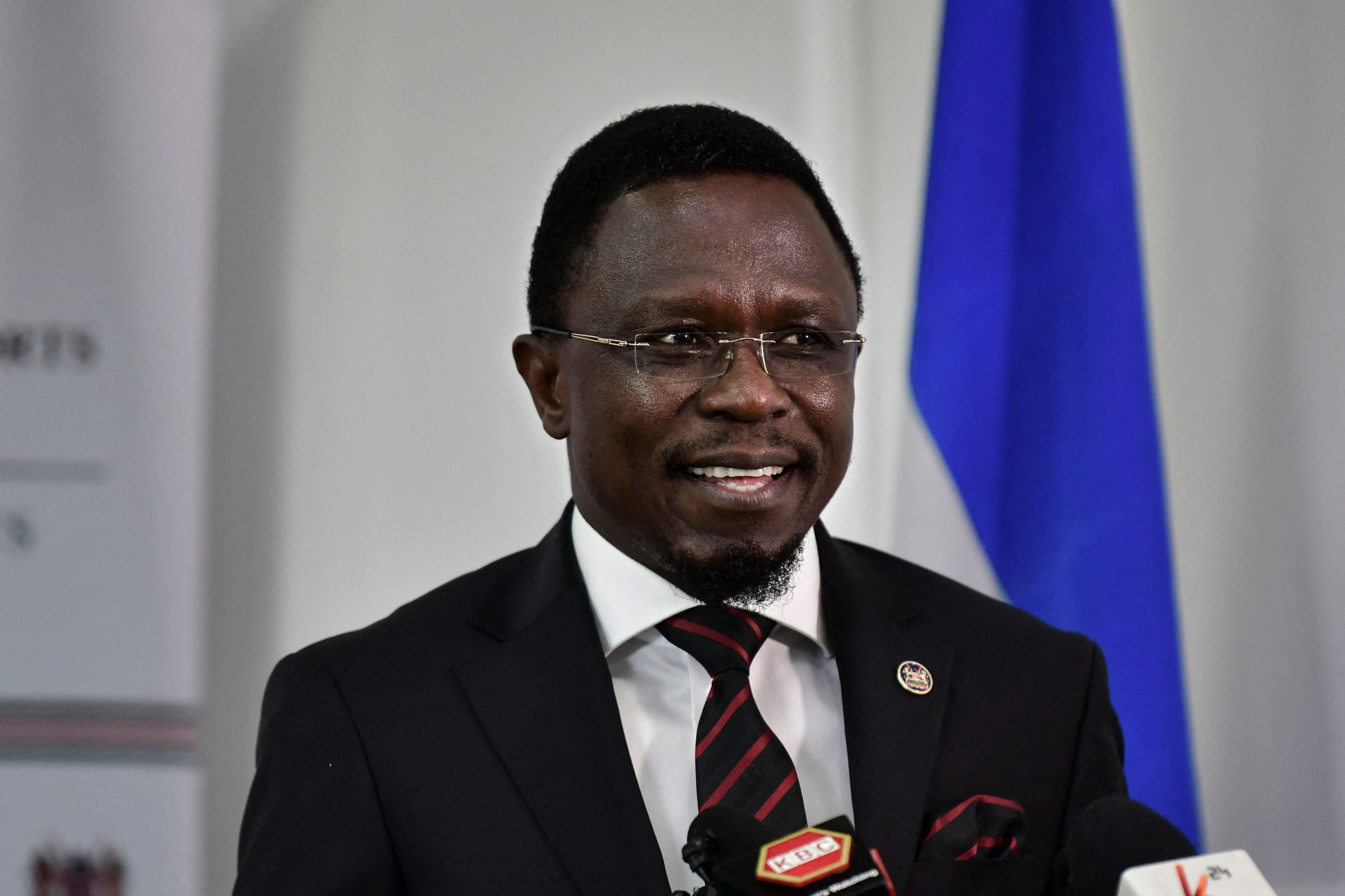 Kenya has revealed plans to bid for the 2029 World Athletics Championships after missing out on the 2025 hosting rights last year.

Sports Minister Abadu Namwamba has confirmed Kenya's intent to become the first African nation to stage the event as the country looks to play host in six years' time.

"Having lost the bid for 2025, we will prepare for 2029 and we believe we will be in a very strong position to put in a compelling bid," said Namwamba.

"We will be banking on the goodwill from World Athletics.

"We will come up with a much stronger bid."

Nairobi was among four bidders for the 2025 World Athletics Championships with Japanese capital Tokyo securing the event in July 2022.

Speaking at the time of the decision, Coe cited concerns over the Moi International Stadium as a reason why the Kenyan capital lost out to Tokyo.

The venue in Kasarani hosted the 2020 World Athletics under-20 Championships and has also staged the Kip Keino Classic, a World Athletics Continental Tour Gold meeting, in the past two years.

"There were challenges around the stadium which would have needed a great deal of refurbishment and that was concern expressed by the [World Athletics] Council about the timeframe and the quantum of resource that would be needed in order to do that," said Coe in July.

"I have spoken to the Kenyan Athletics Association, and they know that I am fully committed to helping them or any other African country stage a World Championship in the foreseeable future."

Only the United States has won more medals than Kenya at the World Athletics Championships.

Kenya has claimed 62 gold, 55 silver and 44 bronze medals with much of their success coming over the long-distance races.

There were fears that Athletics Kenya would be banned by World Athletics following a spate of positive doping cases.

According to the Athletics Integrity Unit (AIU), Kenya has 54 athletes serving bans - the third most behind Russia with 92 and India with 65.

Kenya is one of seven "Category A" nations deemed by the AIU to have the highest doping risk and threaten the overall integrity of the sport.

Last year's delayed World Athletics Championships was staged in Eugene in the US.

Hungarian capital Budapest is set to host this year's edition before Tokyo stages the event in two years' time.