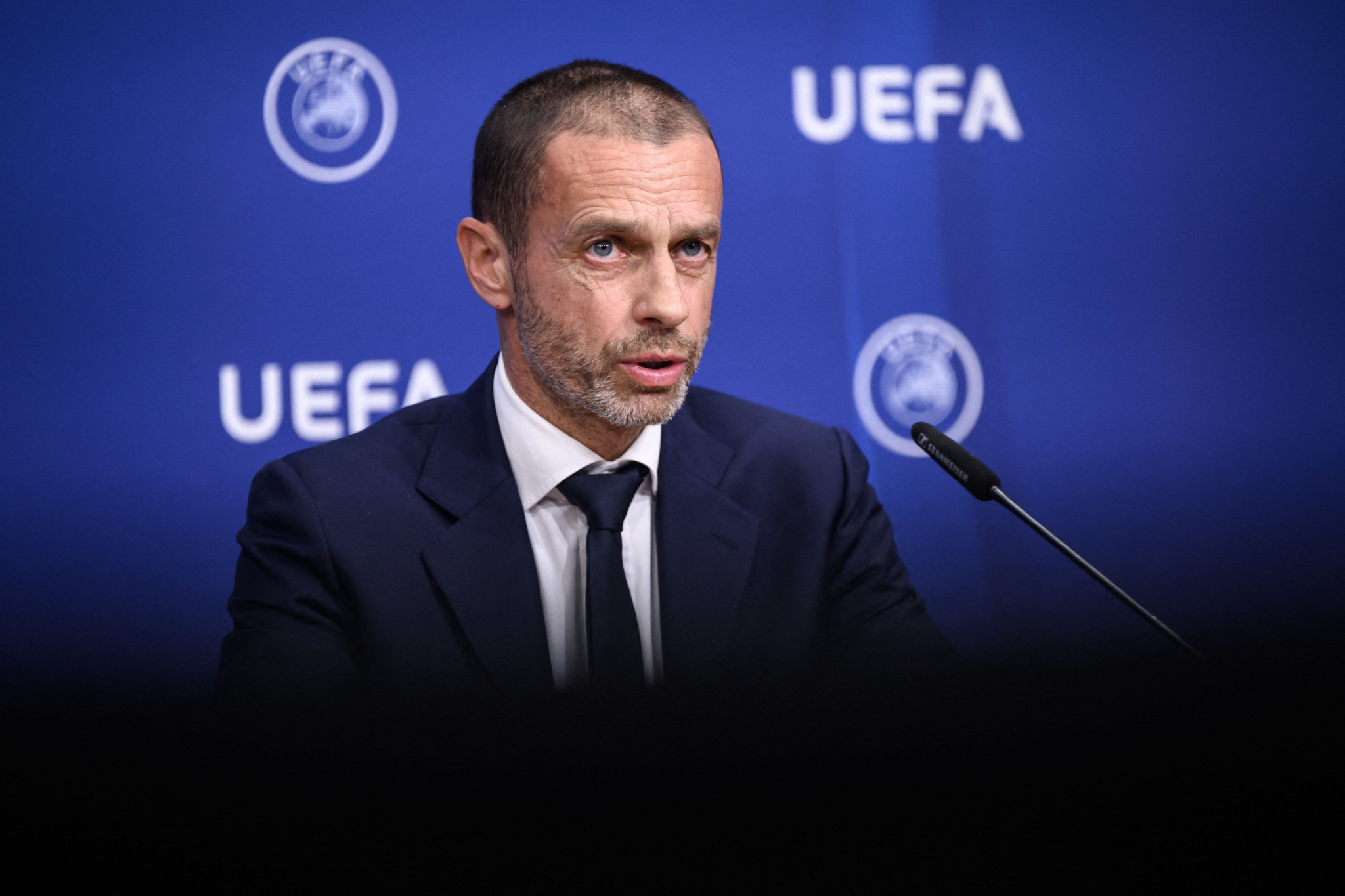 Slovenia’s Aleksander Čeferin is set to be re-elected unopposed for a third term as UEFA President after being declared as the sole candidate for the role.

Čeferin has been in the post since September 2016 when he was elected as the seventh President of European football’s governing body.

He was previously President of the Football Association of Slovenia from 2011 to 2016.

Čeferin’s latest term has featured its fair share of challenges, including the coronavirus pandemic, and threats of a breakaway Super League, which was proposed by many of the continent’s top clubs.

The competition posed a significant threat to UEFA’s main club tournament, the Champions League, but following heavy criticism from fans and the footballing world nine of the teams involved in the original proposal withdrew from the project.

Another challenge for Čeferin during his second term was FIFA’s proposal to stage a World Cup every two years, rather than every four, as currently.

Other positions set to be contested at the UEFA Ordinary Congress in Lisbon, Portugal, are the FIFA vice-president positions.

Hungary’s Sándor Csányi is standing for re-election as one FIFA vice-president but is being challenged by Ari Lahti of Finland, who is the President of the country’s Football Association.

For the FIFA vice-president position reserved for the British Associations - England, Scotland, Wales and Northern Ireland, David Martin of Northern Ireland is seeking re-election, but is being challenged by England’s Debbie Hewitt, who has been chairwoman of the Football Association since January 2022.

France’s Noël Le Graët is standing for re-election to an ordinary member position on the FIFA Council, but is being challenged by Fernando Gomes of Portugal, the President of the country’s Football Federation.

Bernd Neuendorf of Germany is the sole candidate for an ordinary member position on the FIFA Council.

UEFA will submit the completed eligibility questionnaires for all candidates to FIFA, to allow the FIFA Review Committee to carry out the relevant eligibility checks.

The deadline for the submission of candidatures for seats on the UEFA Executive Committee is February 5 2023.

The 47th UEFA Ordinary Congress is due to be held on April 5 in Lisbon.