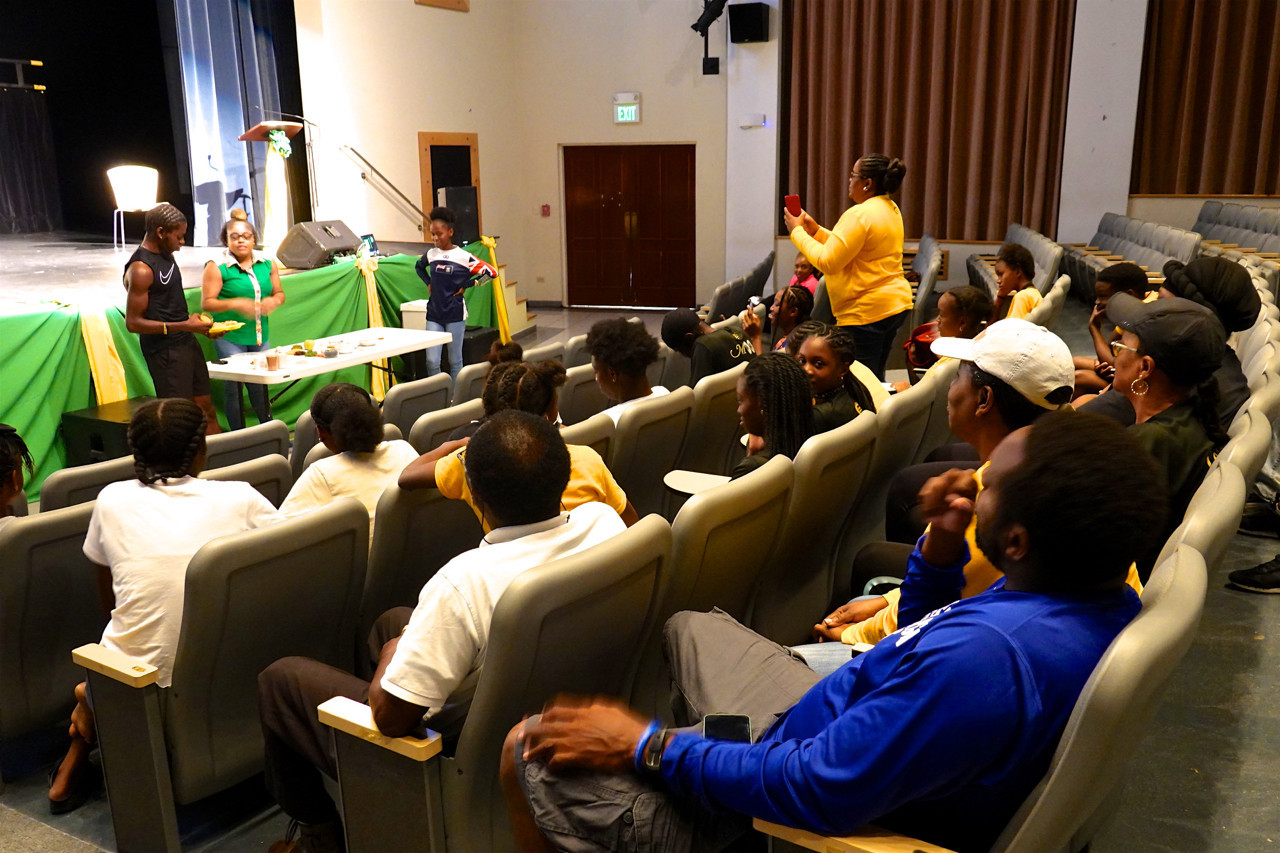 British Virgin Islands Olympic Committee (BVIOC) President Ephraim Penn has insisted that an an anti-doping and sports nutrition workshop on the islands will "educate athletes and coaches on the processes and expectations for clean sport".

In 2018, Kyron McMaster became the first BVI athlete to win gold at the Commonwealth Games.

He won the 400 metres hurdles gold in Gold Coast and repeated his success at Birmingham 2022.

McMaster also finished 4th in the Olympic final in Tokyo.

At the Lima 2019 Pan American Games, Chantal Malone won gold in women's long jump and placed 12th in the Olympic final in Tokyo.

"In recent years, the BVI has produced two Olympic, a two-time Commonwealth Games and a Diamond League Champion and a junior track and field phenomenon which has brought us to the attention of international organisations such as the World Anti-Doping Agency (WADA)," Penn said.

"As both the National Olympic Committee and the National Anti-Doping Commission, we need to educate our national federations and their member athletes, coaches, parents and volunteers on the processes and expectations for clean sport since lack of knowledge is not accepted as an excuse in the event of a violation."

"It was pleasing to see the enthusiasm and keen interest shown by participants during our interactive Clean Sport Workshops," Boyce said.

"It’s important for all athletes and athlete support personnel, for example coaches, managers, physios and doctors to be exposed to the right information and to have access to the relevant resources in the fight against doping in sport."

"I am pleased that the Ministry is positioned to provide this guidance.

"The Ministry for Health and Social Development, through its Public Health Unit, has an agenda that seeks to combat non-communicable diseases in the community and to encourage healthier lifestyles through physical activity and a diet rich in nutritional food."