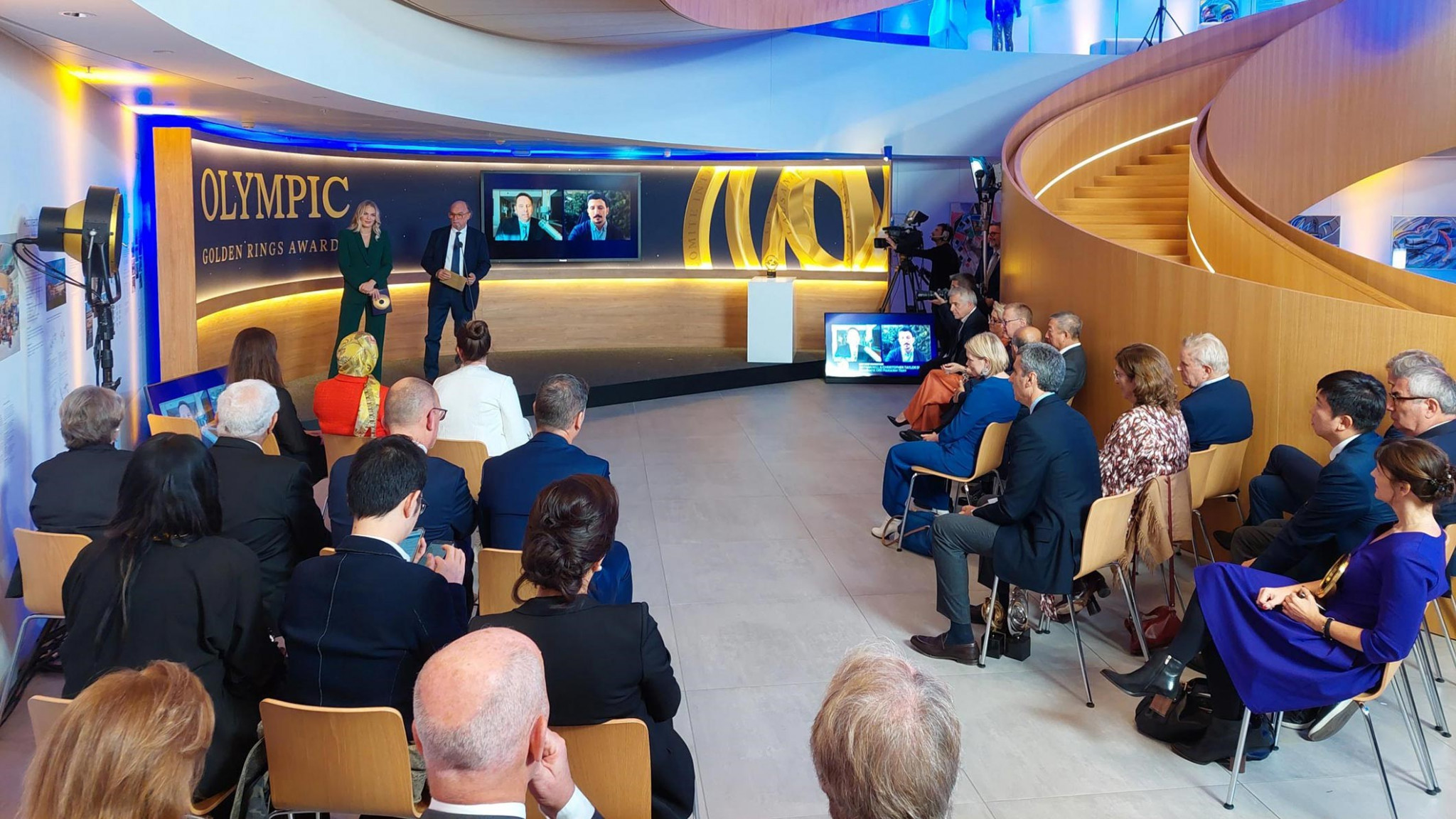 The International Olympic Committee (IOC) has awarded the Olympic Golden Rings trophies to rights-holding broadcasters for their respective coverage of the Beijing 2022 Winter Olympic Games.

China Media Group, who were the broadcasters in the host nation, were winners in the Most Sustainable Operation and Best Olympic Programme categories, as well as silver medallists in the Best Innovation and Set Design category, as well as for Best On-Air Promotion.

NBCUniversal were second for their profile on American cross-country skier Jessie Diggins, with Sky New Zealand taking bronze for theirs on freestyle skiing champion Nico Porteous.

A separate award was won by NBCUniversal for Best Example of Equality and Inclusion for a profile on black bobsledder Elana Meyers Taylor.

The best broadcast coverage of the Olympic Winter Games #Beijing2022.

Best Example of Equality and Inclusion:

"These awards recognise the creativity, passion and innovation that our media rights-holders display when sharing the magic of the Olympic Games with their audiences," said IOC President Thomas Bach.

"Through the IOC's partnerships with these leading media companies, the Olympic Winter Games Beijing 2022 reached a global audience of more than two billion people, highlighting the unifying power of the Olympic Games.

"The success of these partnerships can also be seen from the fact that consumer research after Beijing 2022 confirmed the Olympic Games as the world's most appealing sports and entertainment event."

The winners of the awards were selected from 50 entries by an international jury led by IOC member Anant Singh, a producer of two Academy Award-nominated films and the IOC delegate member for visual production.