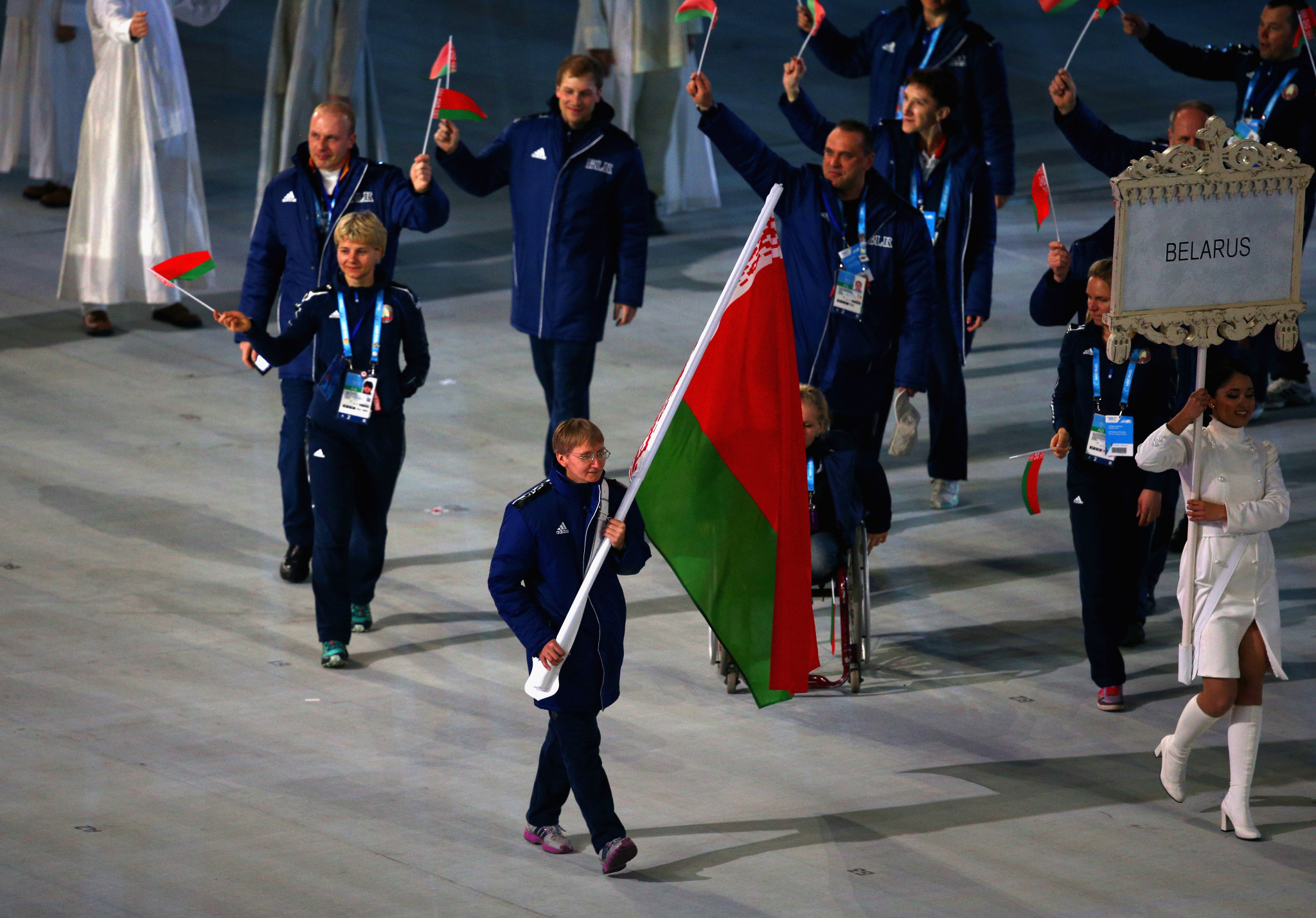 IPC members voted by 54 to 45 to expel the NPC of Belarus at an Extraordinary General Assembly in Berlin last month due to its failure to comply with membership obligations under the organisation's Constitution.

A similar vote on the Russian Paralympic Committee (RPC) was approved by 64 to 39.

The RPC plans to appeal against the move, and the NPC of Belarus President Oleg Shepel says it will follow suit.

Shepel claimed that the NPC of Belarus provided evidence to the Extraordinary General Assembly that it had not breached the IPC Constitution.

"Nevertheless, everything was done to push through a decision to exclude Belarus and Russia from the global Paralympic family," he told Belarusian state news agency BelTA.

"Of course, this is a split in the international Paralympic Movement."

As well as an appeal to an IPC Tribunal, Shepel said the NPC of Belarus and German lawyers have prepared to file a claim to German courts regarding non-discrimination on the grounds of nationality, language and political views.

"As a democratic, membership-based organisation, it was important to allow the General Assembly, as the supreme body of the IPC, to take a decision on this important matter," the Brazilian official, also an IOC member, said.

If any appeals are unsuccessful, the suspensions of the RPC and NPC of Belarus could only be lifted at the next General Assembly, expected to take place in the final quarter of 2023.

Athletes and officials from Russia and Belarus were initially set to compete at the Beijing 2022 Winter Paralympics as neutrals, but were banned from taking part on the day prior to the Opening Ceremony, with the IPC suggesting that other nations "were likely to withdraw" following the invasion of Ukraine.

The next edition of the Paralympic Games is due to be held in Paris from August 28 to September 8 2024.