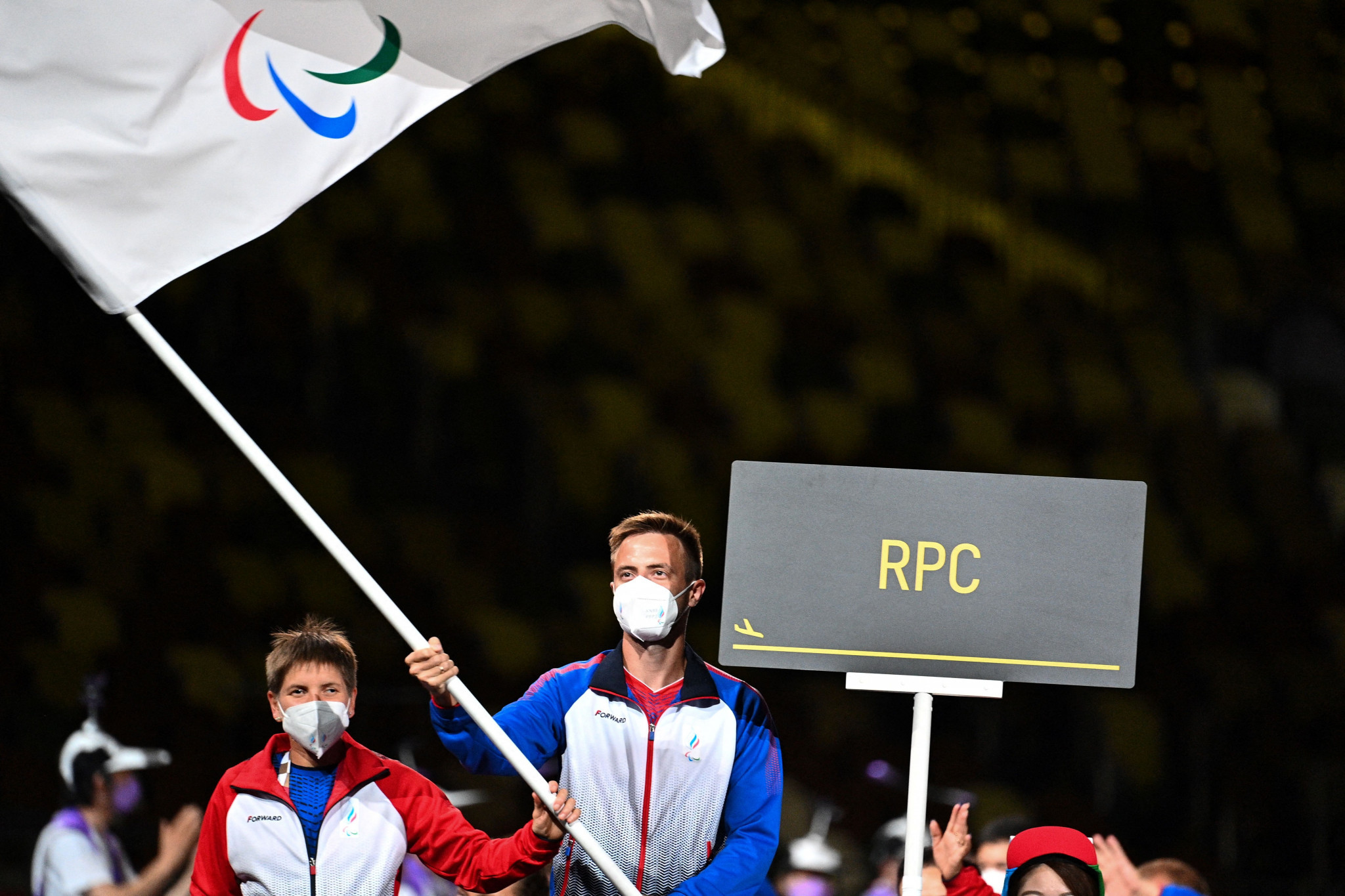 Along with the Paralympic Committee of the Republic of Belarus (PCB), the RPC was suspended by the IPC during its Extraordinary General Assembly last week.

The suspension comes as a result of the Russian invasion of Ukraine, which has received tactical support from Belarus.

"For 2022, the RPC has already paid its membership fee, the amount of which is confidential information."

A suspended IPC member automatically loses all rights and privileges of a member, but must continue to observe the obligations of one.

"The IPC Member will lose the right to vote at General Assembly meetings; to enter its athletes in the Paralympic Games; and to participate in IPC activities," the IPC's constitution reads.

"Any suspended IPC Member may not have any sporting contact with other IPC Members."

RPC President Pavel Rozhkov has confirmed it will exercise its right of appeal while he described the decision to suspend the RPC as "truly disgusting".

PCB chairman Oleg Shepel criticised the IPC for the decision and also said his organisation plans to appeal.

"The suspension is illegal, wrong, and politics should not prevail in the Paralympic Movement," Shepel said, as reported by TASS.