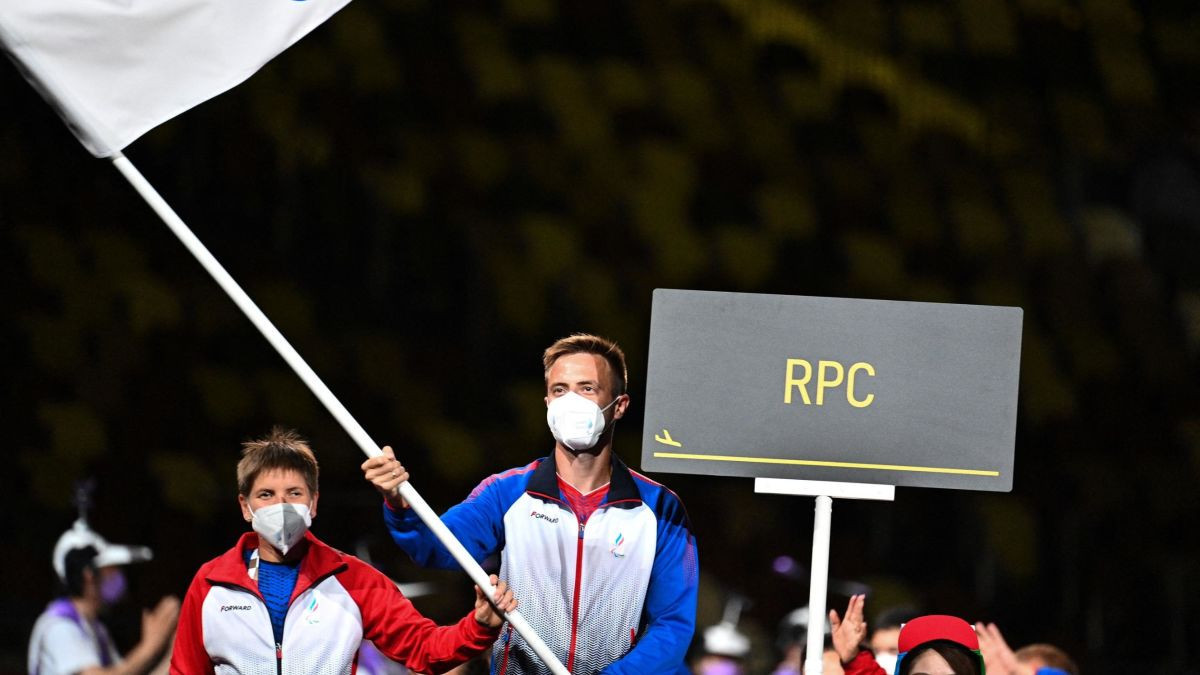 Yesterday's IPC Extraordinary General Assembly voted to suspend the RPC and the National Paralympic Committee (NPC) of Belarus for their failure to comply with membership obligations under the organisation's Constitution.

Members voted by 64 to 39 to expel the Russian body and 54 to 45 to expel its Belarusian equivalent, a move which goes beyond the International Olympic Committee's (IOC) recommendations on the non-participation of both countries' athletes and officials at international events.

RPC President Pavel Rozhkov has confirmed it will exercise its right of appeal.

"The Charter of the IPC suggests that we have the possibility of an appeal, we are studying all the documents on this appeal," Rozhkov said.

"We think we have enough.

"There are no complaints about non-fulfilment of the Charter.

"It is clear that we are not particularly optimistic that we will not be discriminated against.

"We can sue the courts at the location of the IPC, we have such plans, but given the entire political situation, this is not easy."

The IPC is based in the German city of Bonn, while the Extraordinary General Assembly took place in the country's capital Berlin.

In a lengthy statement criticising the decision of the membership yesterday, the RPC accused German authorities of "political interference in Paralympic sport", claiming that Rozhkov was forced to attend virtually after the IPC's request for visas for the RPC delegation was rejected.

The RPC also said that it would "appeal to the general international public and organisations, including with an Open Letter to the UN (United Nations), the IOC and International Non-Governmental human rights organisations for persons with disabilities".

Russian Olympic Committee President Stanislav Pozdnyakov, whose presence at the Association of National Olympic Committees General Assembly in Seoul last month led to boycotts from Britain and Latvia and a walk-out from Denmark during his video presentation, wrote on Telegram that he believed the IPC's decision was "truly disgusting".

Oleg Matytsin, Russia's Sports Minister, weighed in by claiming that it was "an unreasonable and biased decision", as reported by state news agency TASS.

Russian and Belarusian were banned from taking part in the Beijing 2022 Winter Paralympics on the day prior to the Opening Ceremony, having initially been permitted to take part as neutrals.

The event began just 10 days on from the Russian invasion of Ukraine, whose athletes excelled at the Games, finishing second on the medals table with 11 golds.

"We Are Together. Sports" was held in Khanty-Mansiysk later in March, featuring athletes from Russia, Belarus, Armenia, Kazakhstan and Tajikistan.

IPC President Andrew Parsons revealed that other nations "were likely to withdraw" had Russia and Belarus been permitted to take part at the Winter Paralympics in the Chinese capital.

Russia has previously been blocked from participating at the Rio 2016 Paralympics due to its Government's state-sponsored doping scheme.

They also had to compete under the banner of the RPC at the re-arranged Summer Paralympic Games in Tokyo last year after the Russia from all international sport for two years following investigations by the World Anti-Doping Agency that the Russian Anti-Doping Agency had manipulated data to help protect athletes involved in the doping scandal.

Explaining yesterday's ruling, Parsons said: "As a democratic, membership-based organisation, it was important to allow the General Assembly, as the supreme body of the IPC, to take a decision on this important matter."

Parsons, an IOC member, also said he wants sport to "unite the world in peaceful competition", and expressed his hope for the war in Ukraine to end "as soon as possible".

Russia and Belarus have been largely frozen out of international sport since the widely-condemned invasion of Ukraine, and the IPC's decision been applauded by some NPCs.

The Canadian Paralympic Committee is among those to have expressed its support, with President Marc-André Fabien insisting it would continue to "condemn the atrocities being undertaken by Russia and Belarus in Ukraine".

If any appeals are unsuccessful, the suspensions of the RPC and NPC of Belarus could only be lifted at the next General Assembly, expected to take place in the final quarter of 2023.

The next edition of the Paralympic Games is due to be held in Paris from August 28 to September 8 2024.