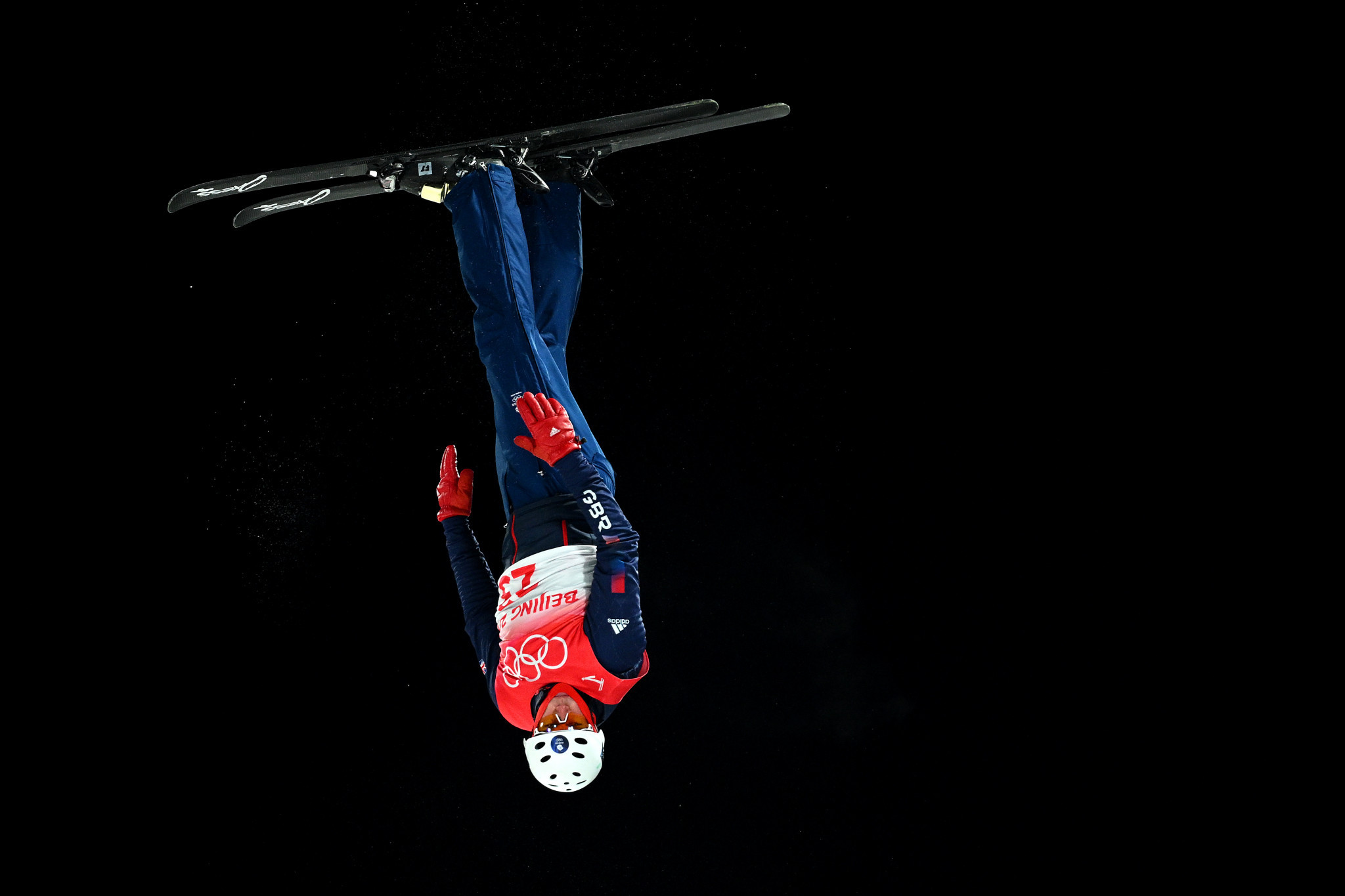 They will join the Athletes' Commission for the first time in 2023, while former artistic gymnast Kristian Thomas and retired hockey player Georgie Twigg have been re-elected for a second term.

The terms of three other members will draw to a close this month with snowboarder Aimee Fuller and swimmer Liam Tancock, three times a world champion and a four-time Commonwealth champion, completing their first terms, and basketball player Eric Boateng completing his second.

Two-time Olympic swimmer Lizzie Simmonds remains chair of the body, which was established in 2010, after being elected to the position last year.

More than 500 athletes voted in this year's election, with eligibility given to any athlete who has competed for Team GB in the last 12 years.

"I am delighted to welcome four new members to the Athletes' Commission, and to see Kristian and Georgie re-elected for a second term," Simmonds said.

"Having a broad range of athlete viewpoints is hugely important for the Commission, and it is a real privilege to work alongside Olympians who are so passionate about supporting Team GB.

"I very much look forward to harnessing the group's expertise as we continue on the exciting journey towards Paris 2024 and Milan Cortina 2026.

"I'd also like to say a huge thank you to Liam, Eric and Aimee, who will finish their terms at the end of the year.

"Their contributions to our group have been invaluable, and it's been a real honour to work with them over the last four years."

Stanford, 33, who won world title in 2013 and added an individual European gold and Commonwealth Games mixed team silver medal this year, said, "I feel very privileged to be chosen to represent the athlete voice on the BOA Athletes' Commission.

"Thank you to everyone who voted, I can't wait to begin."

Irozuru, 32, the 2008 Commonwealth Youth Games long jump champion who was a finalist at the Doha 2019 World Championships, added: "I'm genuinely so excited to get started working alongside the other members of the Athletes' Commission and building our community."

Danson-Bennett, 37, won Olympic bronze and gold at the London 2012 and Rio 2016 Games, respectively.

"I am absolutely thrilled to be joining the Athletes' Commission," she said.

"I am passionate about every athlete having the best experience possible and am so looking forward to supporting and delivering all that is necessary as they prepare for Paris 2024 and Milan Cortina 2026."

Wallace, a 2018 and 2022 Winter Olympian, said: "Given my background in a smaller, fringe sport, and recent involvement in commercial representation, I hope I can draw from my experience to give a voice to athletes from all sports and all backgrounds.”

Thomas, a London 2012 team bronze medallist, added: "With Paris only 18 months away and Milan Cortina shortly after, we have an exciting opportunity to utilise the athlete voice."

Twigg, who also took hockey bronze and gold at the 2012 and 2016 Olympics, said: "I am delighted to have been re-elected on to the BOA Athletes' Commission.

"I have thoroughly enjoyed being involved the last four years and look forward to continuing to help represent the best interests of current Team GB athletes on their journeys to Paris 2024 and Milan Cortina 2026."

Made up of current and former athletes from a range of summer and winter Olympic sports, the Athletes' Commission is designed to ensure the athlete voice is fully represented with the BOA, with the chair responsible for feeding its views back to the BOA Board.