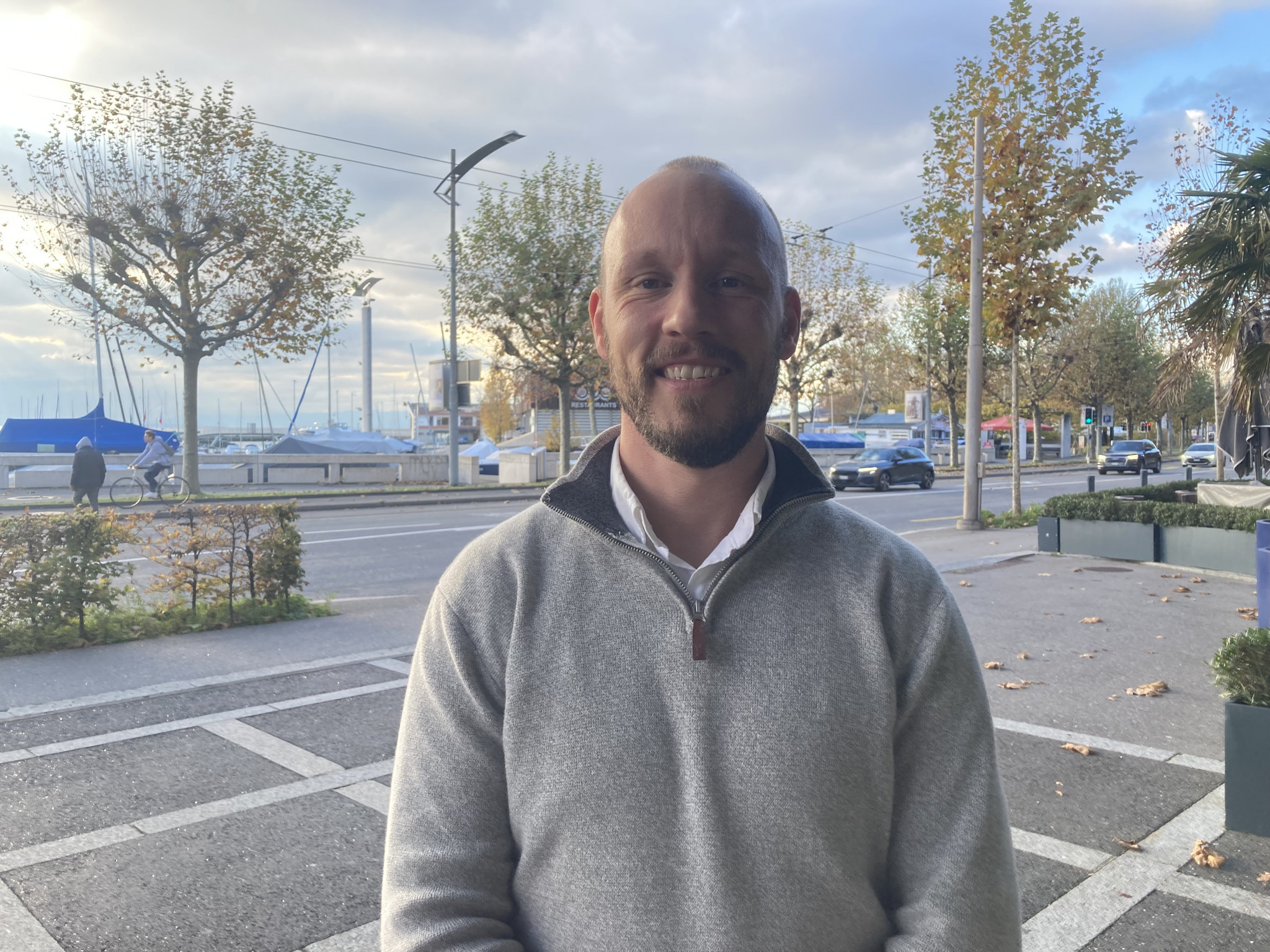 OnePlan has held talks with 12 different International Federations (IFs) at the IF Forum here as it looks to continue its conquest into the sporting world following its partnership with the Paris 2024 Olympic and Paralympic Games.

The company provides a geographical information system mapping software which allows event organisers to virtually envisage a specific site and alter it to assist with planning.

It flourished as a result of the COVID-19 pandemic as governing bodies looked for ways to prepare for events and hit the ground running once restrictions had been lifted.

OnePlan also stumbled into being a sustainable method which has helped contribute to its rise in popularity as IFs look to reduce their carbon footprints.

"There has definitely been a mindset change," OnePlan chief executive Paul Foster told insidethegames at the IF Forum in Lausanne.

"The speakers [at the IF Forum] were talking about sustainability and the two key things were changing the mindset and innovation.

Although Foster would not reveal which IFs the company was in talks with in the Olympic capital, its dive into water-based simulation suggests a partnership with the likes of the International Swimming Federation could be on the cards.

"We are looking at water simulation for water-based events which is something they have not been able to do before.

"So that reduces their risk of not being able to plan with venues they select.

"There is a lot more that can be done, it is still the very start of it for our sector."