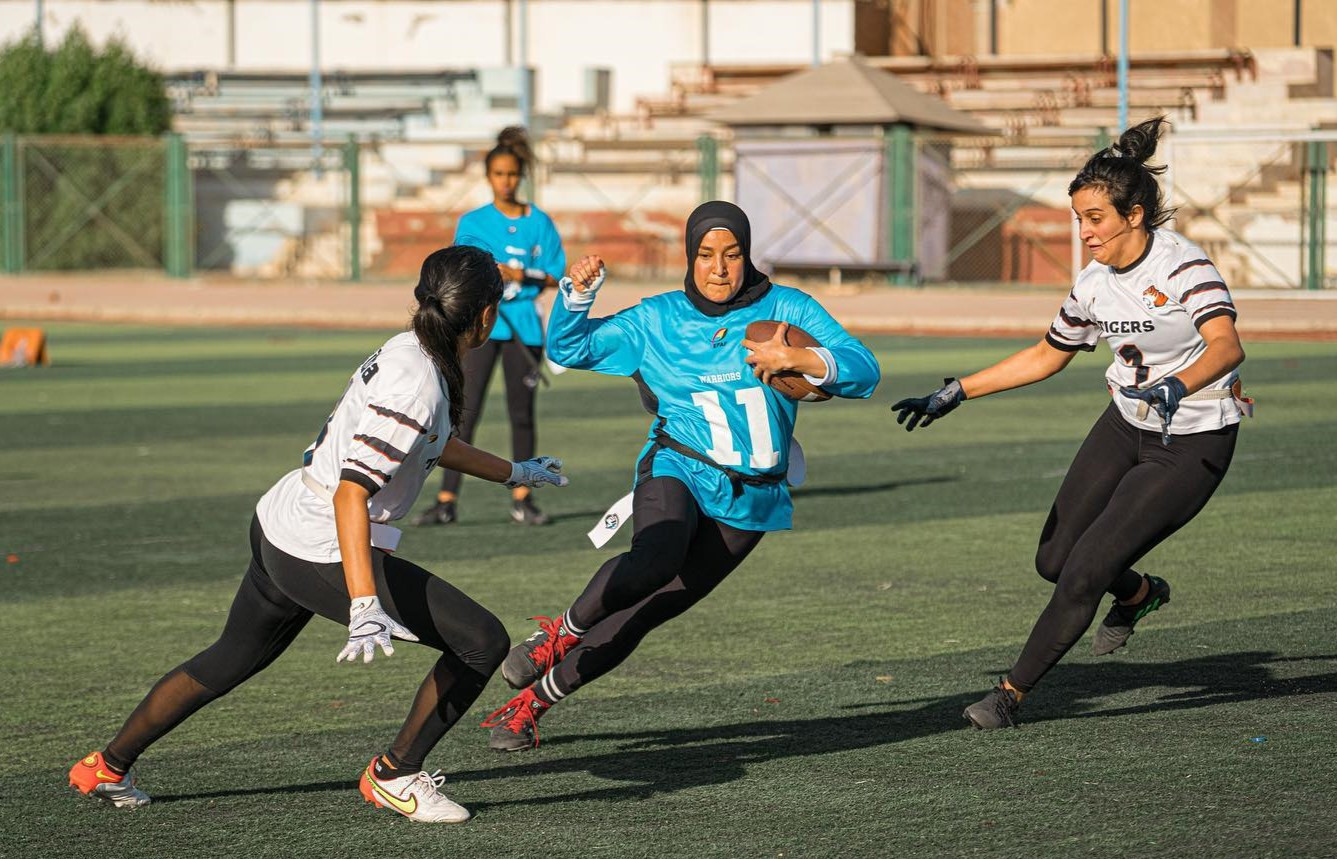 The annual International Federation of American Football (IFAF) Member Federation survey has revealed that flag football is set to take over as "the most widely offered competitive format" of the sport.

IFAF National Federations (NFs) have responded with plans for hosting more flag football events next year compared to the traditional tackle format of the game.

"This year's member federation survey has provided some fascinating insights into the growth of our sport around the world," Andy Fuller, IFAF managing director, said.

"It seems clear that the Covid-19 hiatus has given many of our members the chance to review their sports offer and increase provision of flag football, particularly for women and girls, in line with growing demand.

"From the Philippines to Egypt to Papua New Guinea, the survey has shone a light on some truly inspiring case studies that demonstrate the potential of flag football to accelerate global participation and promote a message of football for all."

The survey found that the women's game is experiencing fast growth.

Flag football made its debut at the World Games in Birmingham, Alabama this year.

Paris is set to host the IFAF Congress next year that will see a vote to add a National Football League representative to the Executive Board in a non-voting role.

The non-contact format of American football is hoping to be part of the Los Angeles 2028 Olympic Games and has secured inclusion on a shortlist of nine sports to be added to the programme.