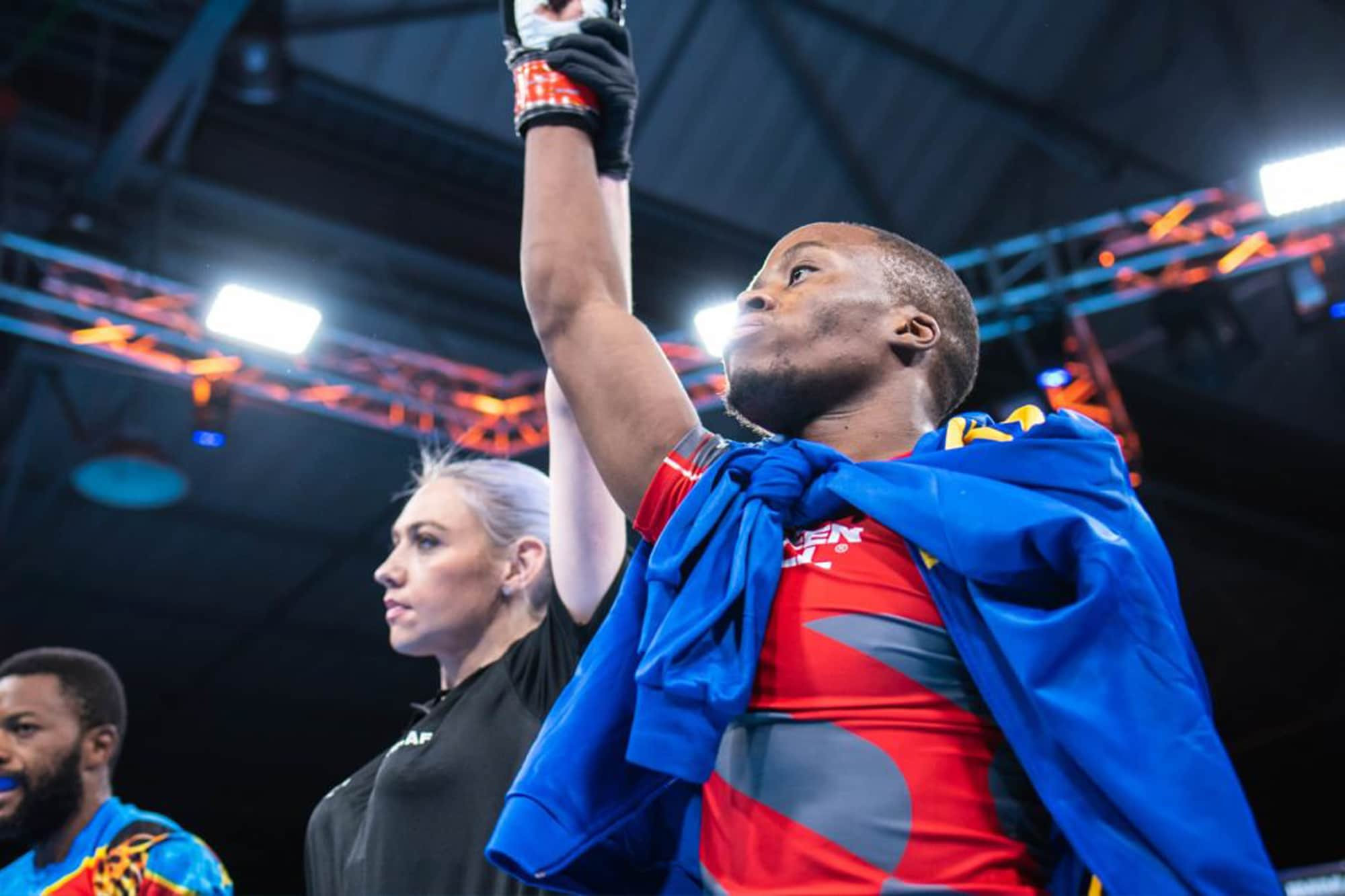 The African MMA Confederation (AMMAC) is the second continental structure associated with IMMAF to be launched, following the creation of the Asian MMA Federation.

The AMMAC was established on September 18 before a second meeting this month saw the officials take on director roles.

"For me personally, I feel honoured and privileged to have this post," said President Ramtohul.

"We have a lot of work to do and will eventually have a big job structuring everything and making MMA one the highest-performing sports in Africa.

"The people who are excelling got the opportunity outside of Africa, like Francis Ngannou and Israel Adesanya.

"They had to leave Africa to get opportunities.

"This means that we have lots of great talents in Africa, and that is why we need to work and bring opportunities to these people and set up the platform, the good environment and facilities to grow in Africa."

The AMMAC claims it will aid members in developing good governance and supporting youth and senior athletes, coaches, technical officials and recreational participants.

Future African IMMAF members will be enrolled and welcomed to the AMMAC as an extension of their IMMAF membership.