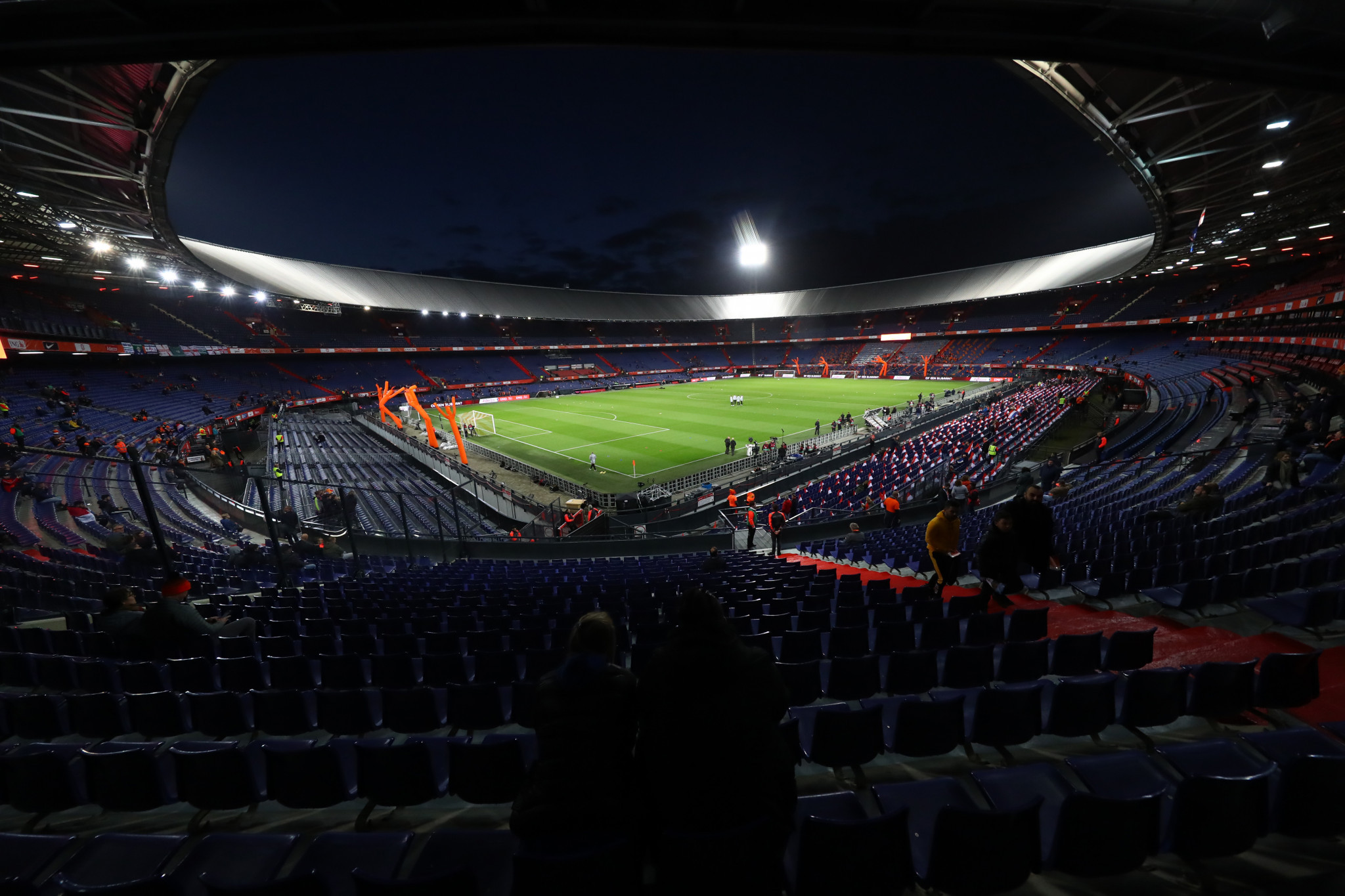 The Netherlands has been allocated next year's UEFA Nations League finals, with matches set to take place in Rotterdam and Enschede.

The 2022-2023 campaign is the third season of the Nations League, with The Netherlands, Croatia, Italy and Spain qualifying for the finals as winners of their groups in League A.

A trophy is on offer for the winners, with France and Portugal the previous champions.

The four-tier system with promotion and relegation opportunities was billed as providing extra meaning to international football compared to friendlies, and it is perhaps most significant for offering a back-door route to major competitions through qualification playoff places being allocated by Nations League ranking.

Semi-finals for the Nations League finals are due to be held on June 14 and 15 2023, with the third-place match and final following on June 18.

A draw for the semi-finals is due to take place in January 2023 in Nyon.

The 30,000-capacity FC Twente Stadium in Enschede and 51,000-seat Feyenoord Stadium are the selected venues for the final four.

Portugal and Italy have previously held the Nations League finals in 2019 and 2021, respectively.

The Nations League has featured men's national teams affiliated to football's European governing body, and a Women's Nations League is due to launch late next year, offering qualification places to the Paris 2024 Olympics, the Women's European Championship and FIFA Women's World Cup.

UEFA's Executive Committee has also awarded next year's Women's Futsal European Championship to Hungary, with matches featuring the host nation, Portugal, Spain and Ukraine to be held at the Fönix Arena in Debrecen from March 16 to 19.