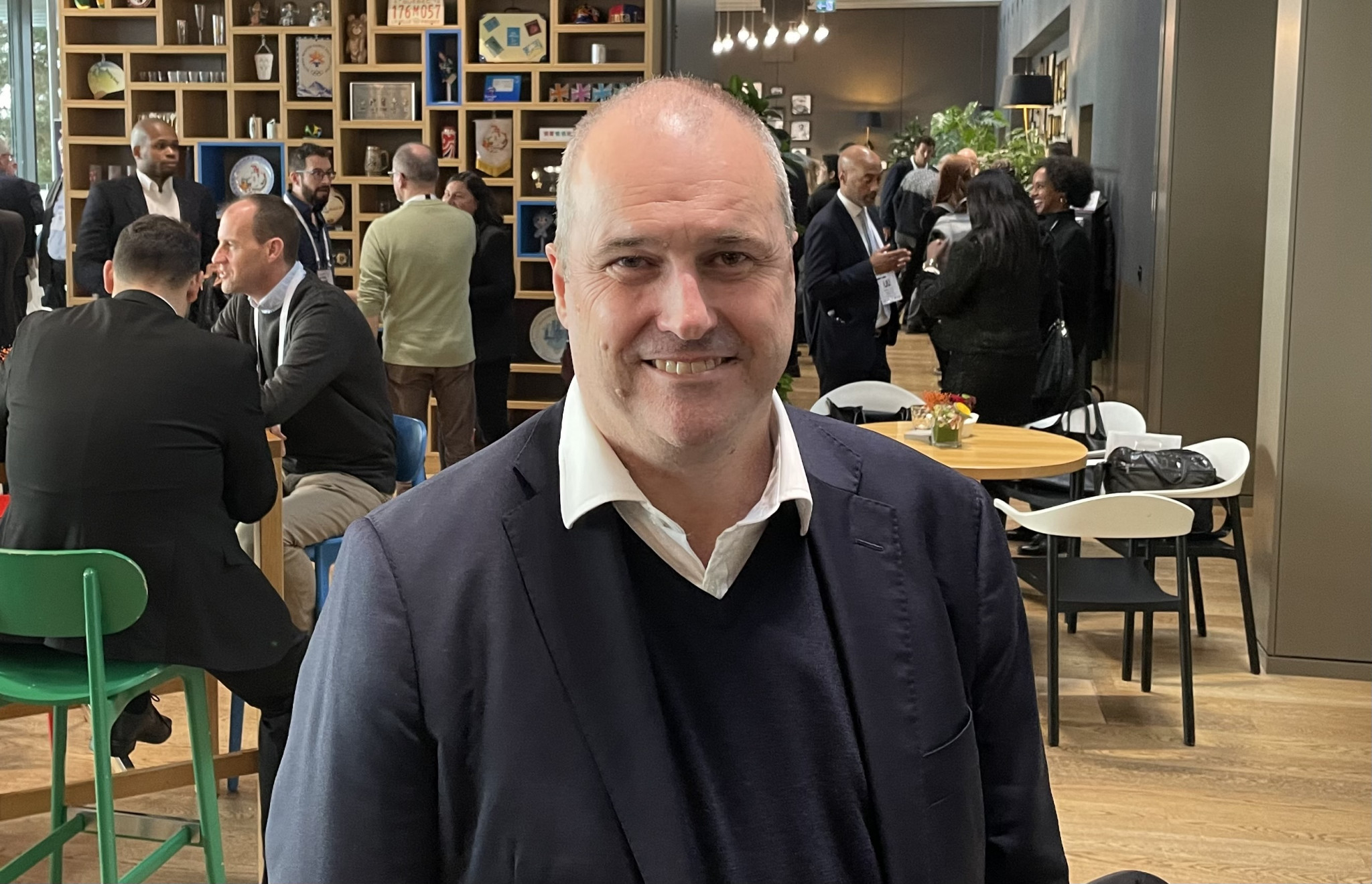 International Cricket Council (ICC) chief executive Geoff Allardice has predicted that the combination of the United States co-hosting the Men's T20 World Cup in 2024 and cricket's potential inclusion at Los Angeles 2028 leaves the sport "very well positioned" for the future.

The country is set to join forces with the West Indies to stage the World Cup and the proximity to the Californian Games is thought to be make it the perfect time to capitalise on the interest.

"I think bringing elite standard cricket to the US creates aspirations for youngsters," Allardice told insidethegames.

"It might be a sport that someone looks at and they say 'I want to try that!'

"Having the development programmes there to support bringing elite competition there is very much part of the plans.

"The legacy of involvement, one from staging a World Cup in the US but also staging an Olympic Games is going to leave us very well positioned for the future."

The ICC is targeting LA 2028 as opposed to the Brisbane 2032 edition because, while cricket is undoubtedly more popular in Australia, the governing body wants to discover untapped audiences.

Major League Cricket's (MLC) launch in July next year is also hoped to boost the sport in a convenient progressive timeline.

Although the project will play into the ICC's hands, the global governing body is not set to put any money into it.

MLC has high hopes of reaching a wider, more mainstream audience in the country and achieving what others before it could not.

An attempt was launched in 2004 with Pro Cricket but the league lasted just one season and the American Premiere League, which was founded in 2009 before finally playing its inaugural season in 2021.

The World Baseball Softball Confederation is seeking for baseball to rejoin the programme after a good innings at Tokyo 2020 and will be a major rival.

The ICC has been labelled as brave to attempt to contend with them for Los Angeles 2028 considering baseball's footing in the city and country as a whole.

Combined with Brisbane in Australia, one of cricket's big hitters, hosting the next Summer Olympics in 2032 has left some scratching their heads but the ICC is set on reaching new audiences.

"ICC's global cricket strategy is about growth and trying to get a foothold in new markets is very much a part of that," said Allardice.

"While there is no question that cricket would be a great addition to an Olympic Games in Brisbane in 2032, it's an established cricketing country, it's got venues, the people love it.

"But the opportunity to break into a new market to the USA is the real attraction of going as hard as we can for 2028."