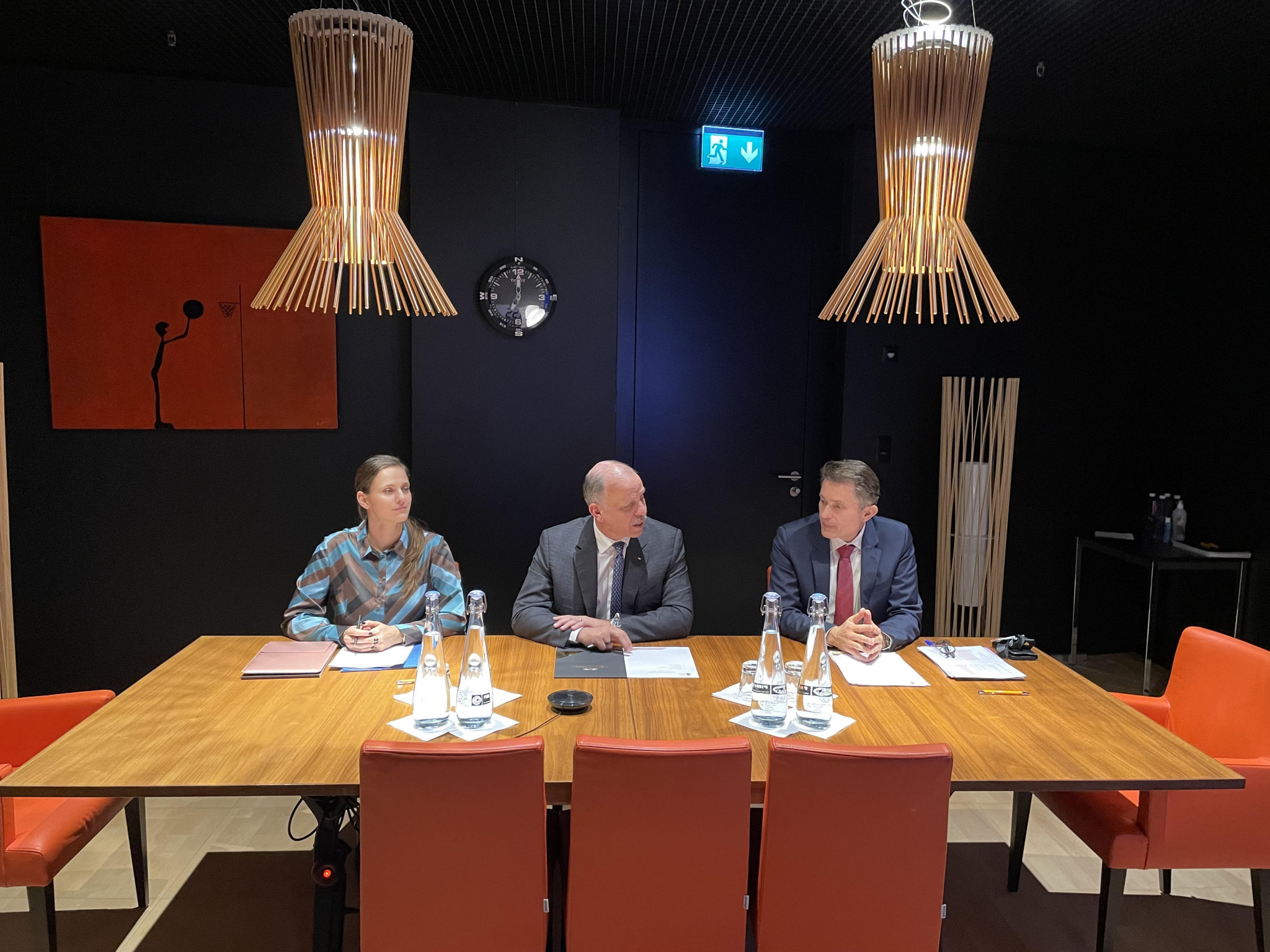 A draft of the International Basketball Federation's (FIBA) new safeguarding policy is expected to be approved at the organisation’s next Central Board meeting.

The FIBA Safeguarding Council met for a final review of the policy that aims to ensure basketball players are free from all forms of harm and abuse.

International Olympic Committee Executive Board member Prince Feisal Al Hussein is chair of the Council that was formed in April.

Prince Feisal stressed the importance of FIBA adopting the policy which is said to have gone through extensive reviews by Council members and relevant internal structures within the International Federation.

"FIBA moved fast to finalise its Safeguarding Policy, and is now ready to engage with its stakeholders, promote its safeguarding efforts, and contextualise and adjust practices that will protect not only vulnerable but all players and basketball participants, regardless of who or where they are," said Prince Feisal who is also head of the Jordan Olympic Committee.

"It is paramount for our Olympic and sport Movement to adopt such policies and standards, to follow FIBA and other stakeholders in making sure young people in particular are able to thrive while playing safe sport."

"I have been delighted to welcome in the Patrick Baumann House of Basketball this important meeting of FIBA Safeguarding Council," added Andreas Zagklis, secretary general of FIBA.

"We thank HRH Prince Feisal for leadership and members of this independent Council for their commitment, as we take full advantage of their analysis and recommendations."

The formation of the policy comes after the sport was hit by a safeguarding scandal last year that resulted in Hamane Niang temporarily stepping aside as FIBA President while an investigation was conducted into allegations of sexual abuse within the Mali Basketball Federation (FMBB).

Niang was not accused of committing sexual abuse and strongly denied allegations that he largely overlooked the assault of women as FMBB President and Sports Minister of Mali.

A report from Richard McLaren found an "institutionalised acceptance of the abuse of players" at the FMBB but concluded no wrongdoing against Niang who returned to office in September 2021.