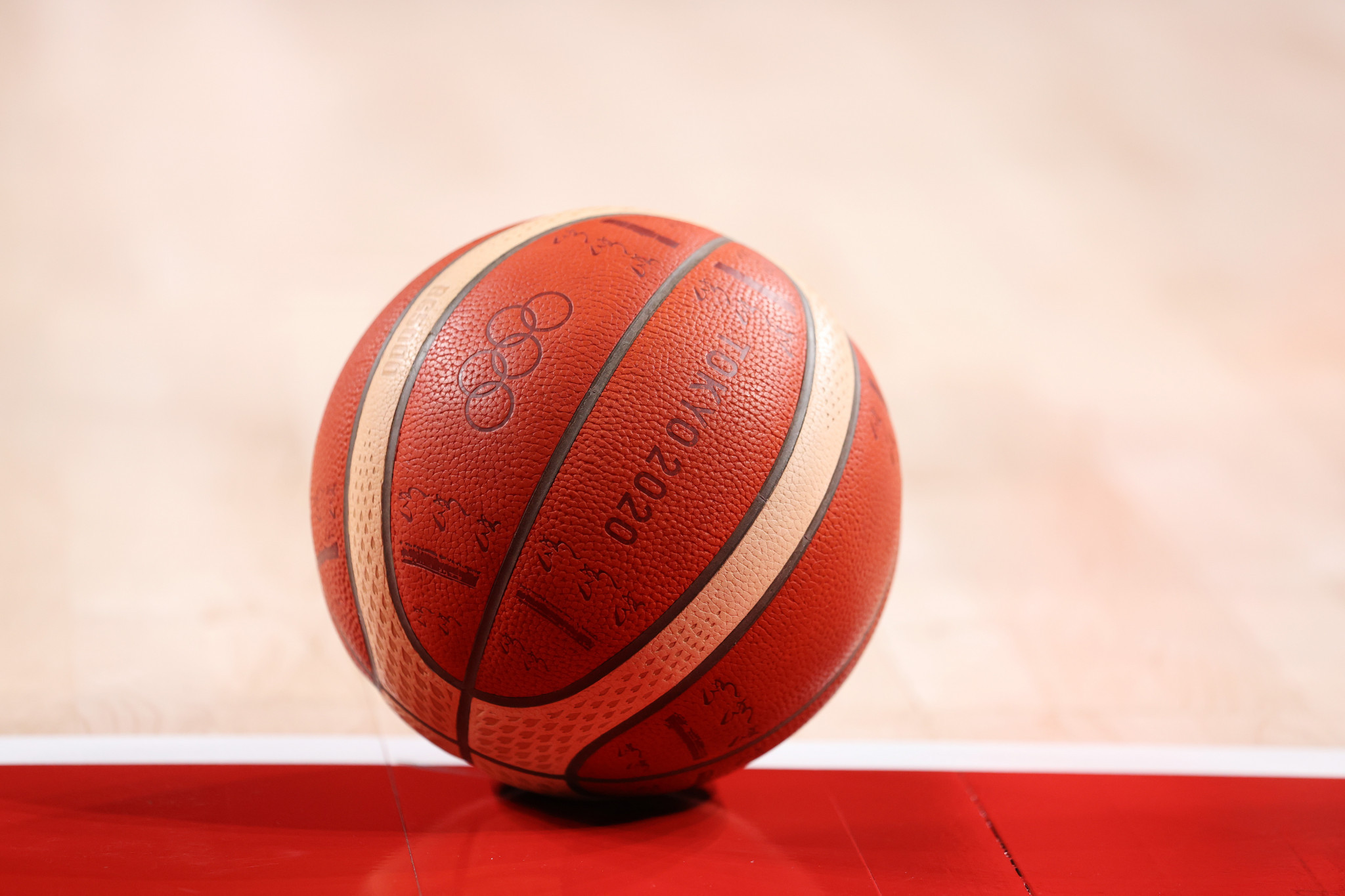 Malian basketball coach Amadou Bamba has been arrested and charged for sexual assault and harassment of teenage female players.

The 51-year-old allegedly abused at least three players and then stunted their careers when they refused to have sex with him.

Judicial authorities jailed the coach on July 26, and he is now awaiting trial for "paedophilia, attempted rape and molestation," per Newsline.

The arrest is an important step for protecting children and women athletes from abuse, Human Rights Watch (HRW) said today.

"Basketball federation leaders knew or should have known about the abuses and failed in their duty of care to the young players."

Human rights groups have been pressing FIBA to adopt reforms, including ensuring women and athlete representatives are included in its all-male management team.

In June, HRW sent a report and letter to FIBA documenting a pattern of sexual abuse that officials had covered up and allowed to continue.

A letter published on July 29 by the Sport & Rights Alliance together with the Women’s National Basketball Players Association (WNBPA) said FIBA should address the sexual abuses in Mali with urgent governance reforms.

The alliance said FIBA should put in place protections for children from the top down in basketball, including "the establishment of systemic reforms to prevent and respond to cases of abuse in the future, a FIBA governance structure that includes women at high levels and ensures abuse reporting mechanisms exist on a national and global level," and ensuring that all players "have a seat at the table and a meaningful voice in the decisions concerning them."

Worden added: "Mali’s women’s Under-19 national basketball team is one of the best in the world.

"Not just Malians, but people around the world should be deeply proud of these players who risked their careers, mental health, and safety to speak up about abuse to protect the next generation of athletes.

"They are not only top athletes but are also heroes in the global fight against sexual abuse of children."