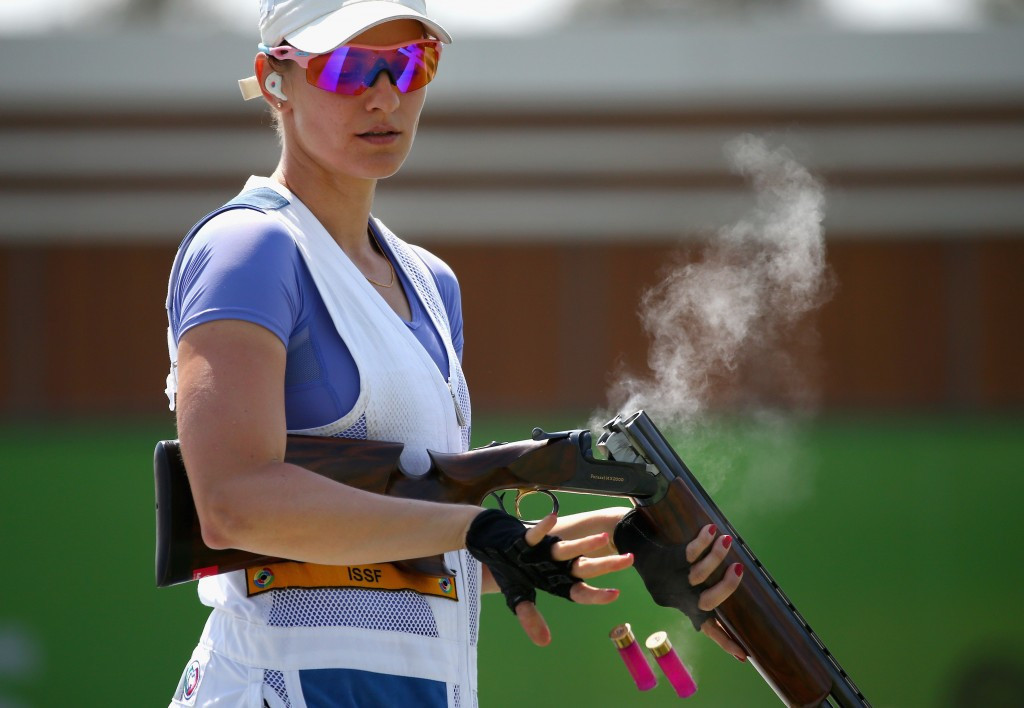 Jordan Olympic Committee President and IOC Executive Board member Prince Feisal Al Hussein was appointed as founding chairman of the body established by FIBA at the end of March.

The Council's role is to advise the International Federation on "matters related to safeguarding and protection of vulnerable groups of basketball participants".

Prince Feisal was consulted over the first six appointed members.

FIBA Americas President Carol Callan of the United States, FIBA chief operating officer Patrick Mariller, and Romanian Basketball Federation President and FIBA Central Board and Executive Committee member Carmen Tocală are to serve on the Council, although the majority of the members are independent.

Slovakian skeet shooter and London 2012 Olympic bronze medallist Barteková, who has served as an IOC member since 2013, is among the other newly appointed officials.

She was also vice-chair of the IOC Athletes' Commission and a member of the World Anti-Doping Agency Executive Committee, Foundation Board and Athletes' Committee until last year.

Prince Feisal underlined the importance of the Safeguarding Council's role to FIBA.

"In our ever-evolving world of sport and Olympism, safeguarding principles and standards have become instrumental tools in ensuring that everyone practices, plays and experiences sport in a free and safe way, protected from all types of harm and abuse," he said.

"Ensuring that sport is a respectful and equitable environment for everyone involved takes time and effort and demands decision making that answers today's challenges and clears the path for the participation of tomorrow's youth.

"The proactive steps that FIBA is taking to ensure the sport of basketball is accessible and safe are the right steps forward, at the right moment."

FIBA secretary general Andreas Zagklis added that the members of the Council were well-suited to its functions.

"FIBA has taken an important step by forming an independent advisory body to address issues related to safeguarding," Zagklis claimed.

"The safety of the basketball community within the remit of FIBA is a priority for the Central Board.

"The Safeguarding Council will count on the wealth of experience and knowhow of its members as well as on the support of FIBA, in order to play a significant role in the protection of our members, with an emphasis on players."

A safeguarding scandal within the Mali Basketball Federation (FMBB) struck the sport last year, with the McLaren Independent Mali Basketball Abuse Investigation report finding an "institutionalised acceptance of the abuse of players" at the National Federation.

This led to the suspensions of several Malian officials and coaches, including FMBB President Harouna Maiga on July 23.

In June last year, FIBA President Hamane Niang opted to "temporarily step aside" while Richard McLaren conducted his investigation into the allegations of sexual abuse.

He was not accused of committing sexual abuse in an extensive New York Times report, and strongly denied allegations that he largely overlooked the assault of women in his former positions as FMBB President and Sports Minister of Mali from 1999 to 2007 and 2007 to 2011 respectively.

Niang returned to office in September last year after the McLaren report found "no direct evidence from anyone about President Niang’s knowledge of alleged sexual harassment within the FMBB".