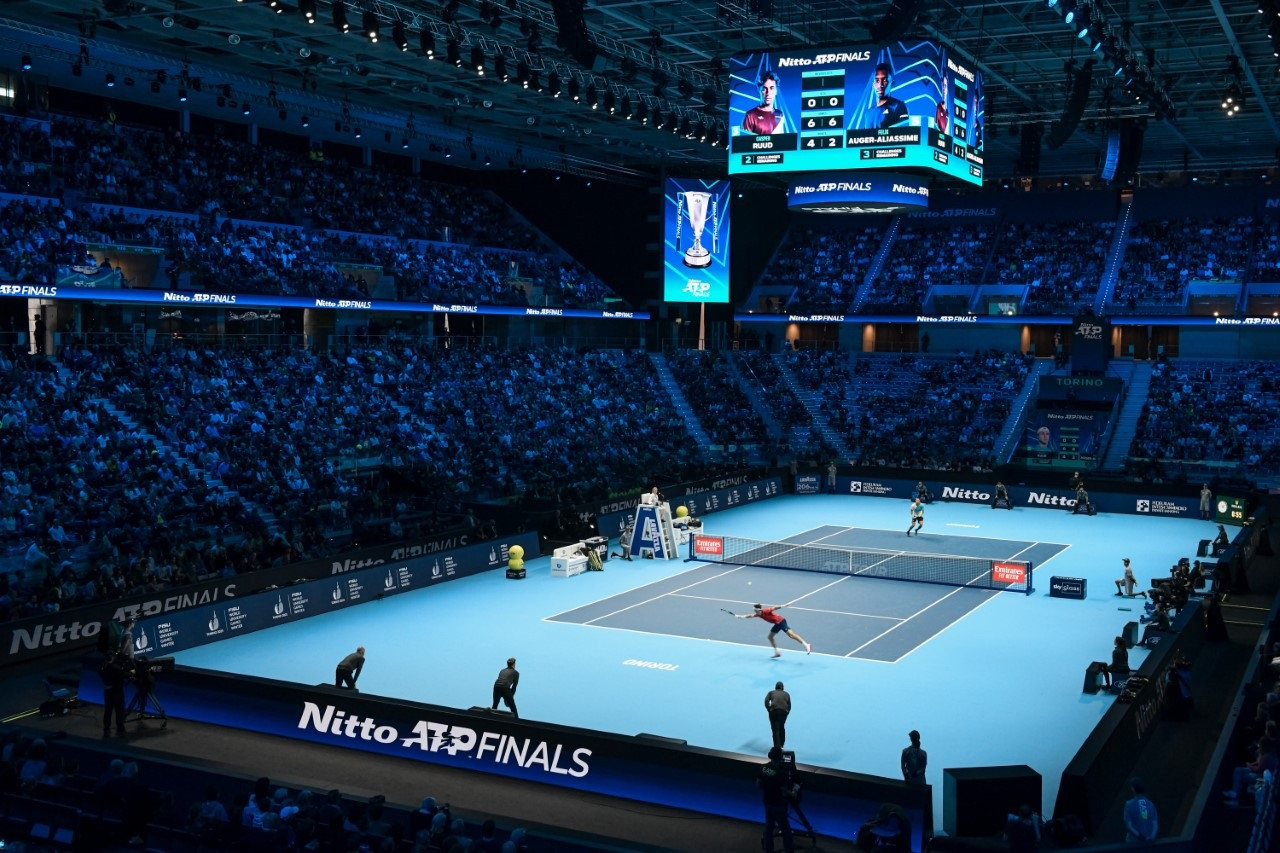 The Turin 2025 International University Sports Federation Winter World University Games was promoted during the staging of the Association of Tennis Professionals (ATP) Finals in the Italian city.

The Turin 2025 logo appeared on LED advertising boards at Pala Alpitour during matches while a commercial was also played in between sessions.

Serbia’s Novak Djokovic won the singles title, while Rajeev Ram of the United States and Joe Salisbury of Britain were crowned doubles champions.

The promotion of Turin 2025 came as part of a sponsorship agreement with ATP Finals organisers.

"The path towards the Turin 2025 World University Games does not want to be reduced to simply waiting for a sporting event, but to accompany people on this path full of appointments," said Turin 2025 President Alessandro Ciro Sciretti.

"Our winter journey is intertwined with that of another world-class event followed in every corner of the planet, such as the Nitto ATP Finals in tennis, which our city will host right up to 2025.

"We like the idea of teaming up with such a prestigious event, which shares so many goals with us, and we are happy to have promoted our event, even in an environment that is not strictly that of ice and snow.

"All sport is an extraordinary tool for sharing, and this is but a small step in the dense network of collaborations that we want to weave between organisations in the area and world sports realities.

"We will continue to support major events and use them as a vehicle to promote and spread our brand, which the whole world was able to admire this week as the world’s best tennis players battled it out on the court."

Turin 2025 chairman Fabrizio Ricca added: "Piemonte has been able to network and after the Nitto ATP Finals expects other great successes in sports and the public.

"A virtuous example is the Universiade, which will bring many athletes back to our mountains and make known an area that has so much to say."