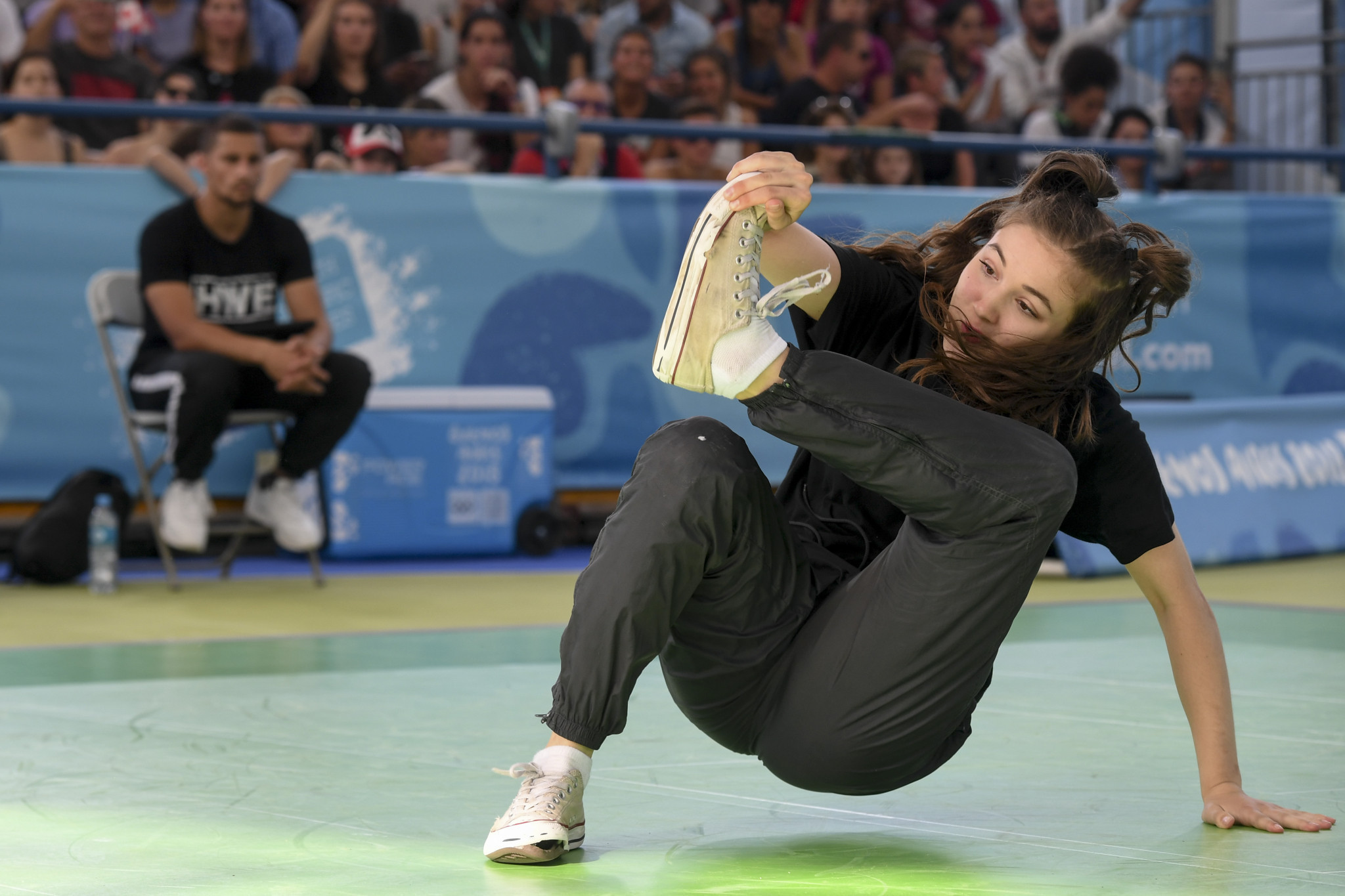 Chile's capital Santiago is to get a sneak peak of what is to come at the Pan American Games this weekend when its hosts the National Breaking Championships.

Chilean adult and youth champions are to be crowned at an event being held at the National Stadium Sports Park - a central venue for Santiago 2023.

The National Breaking Championships will be used to determine which athletes will represent Chile at next year's Pan American Games.

A field of 32 men and eight women is expected for the senior competition.

Junior competition is open to athletes aged 17 and under.

Breaking is due to make its Pan American Games debut next year, in advance of an Olympic bow at Paris 2024.

Santiago 2023 will act as an Olympic qualifier.

Thirty-nine sports are on the programme for Santiago 2023.

Chile has never before hosted the Pan American Games.