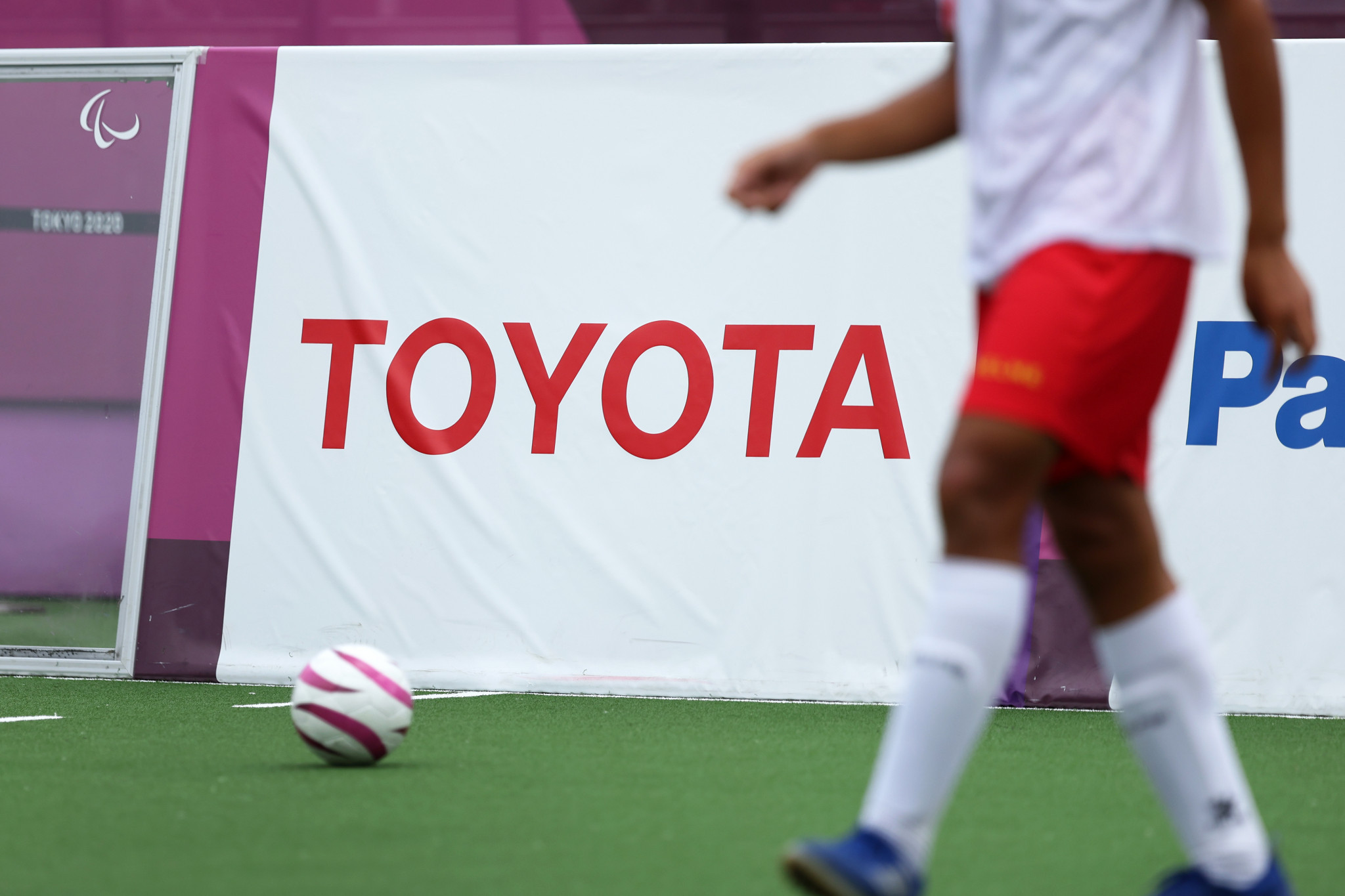 The final between China and Thailand at the United Sports Center in the Indian city of Kochi ended goalless, and it was the Chinese team - semi-finalists at the last two Paralympics - who triumphed 2-1 on penalties.

They had also needed penalties to come through their semi-final, prevailing 3-2 after a 1-1 draw against Iran.

The group stage for China yielded four wins from four against Thailand, Kazakhstan, India and Malaysia, scoring 16 goals and conceding none.

Thailand recovered from their 4-0 defeat to China to win their other three Group A matches, and then beat Japan 2-1 on penalties after a 0-0 draw.

Match 3 India 0 - 4 China #BlueDolphins fought hard but were outplayed by W No 3 China in the 3rd group game on 15 Nov. The hosts will play Thailand tonighy with a berth to the World Cup 2023 up for grabs
Come and cheer Team India! Let's do this ! 🇮🇳👍 #LetsBlindFootball pic.twitter.com/hFM8vZgMoB

Third place went to Japan, who had more joy in the shoot-out against Iran as they triumphed 2-1 after a goalless draw.

China are assured of a place at the Paralympic Games in 2024, while the four semi-finalists have each qualified for the men's World Championship at next year's IBSA World Games in the British city of Birmingham.

Kuroda Tomonari of Japan finished as the Championship's top scorer with nine goals, while China's Zhu Ruiming was named the best player and Thailand's Kasikonudompaisan Ponchai the best goalkeeper.