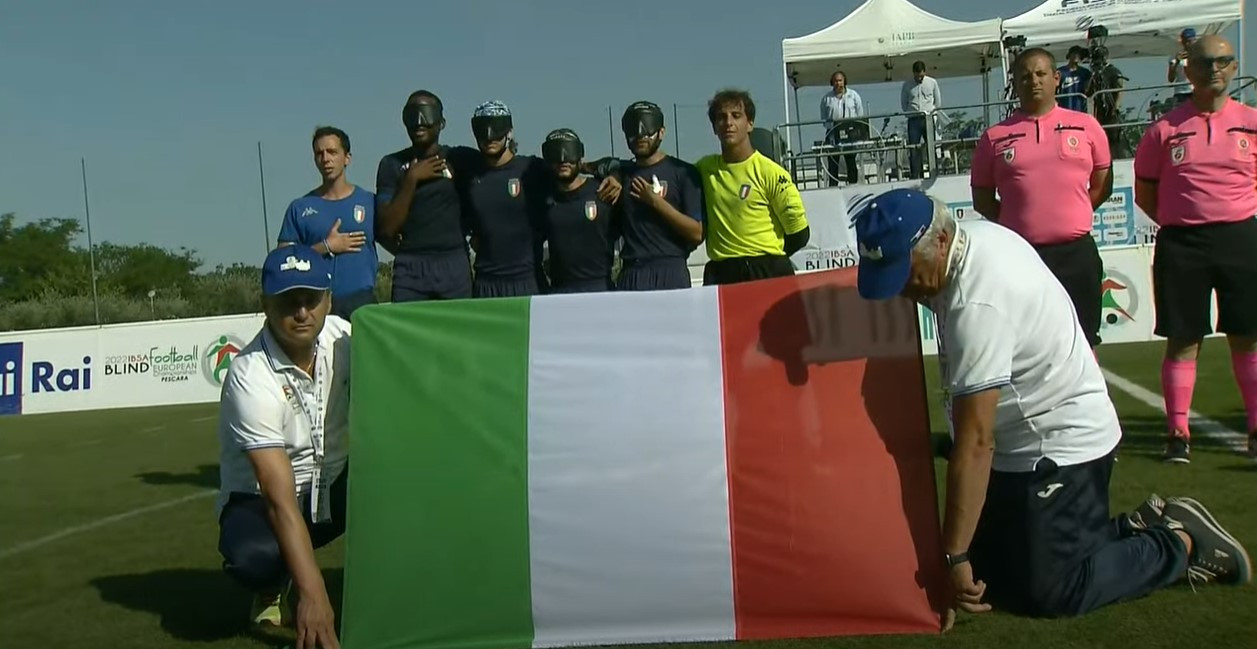 The Italians pulled off an impressive 3-1 win to secure fifth place in the tournament which was the final spot for next year's main event.

Paul Iyoboo put Italy into a commanding position going into half-time with a magnificent brace at the Delfino Training Centre in Città Sant'Angelo.

Both goals saw him take on the defenders before finding the corners with deadly precision.

The second half was a more low-key affair as Italy set out to defend their lead and do enough to see out the victory.

Going into their game with Romania, Greece were level on points with Italy in the mini tournament to determine fifth place.

However, they could only draw 2-2, needing Italy to lose in the next game if they were to secure a World Championships spot.

It was an electric first half as Dimitrios Feimoglou opened the scoring for Greece before Florin Kovacs and Krisztian Kovacs flipped the game on its head and gave Romania a 2-1 lead.

Dimos Zacharos equalised for the Greeks but they were unable to find a crucial winner.

Spain finished the tournament in ninth place after beating the Czech Republic 2-1 in a playoff.

Julio Sanchez opened the scoring for Spain with a penalty on the stroke of half-time.

Ivan Lopez doubled the lead before Lukas Valer pulled one back for the Czechs.

The competition continues tomorrow with the final and third place match scheduled to take place at 5.30pm and 3pm CET respectively.