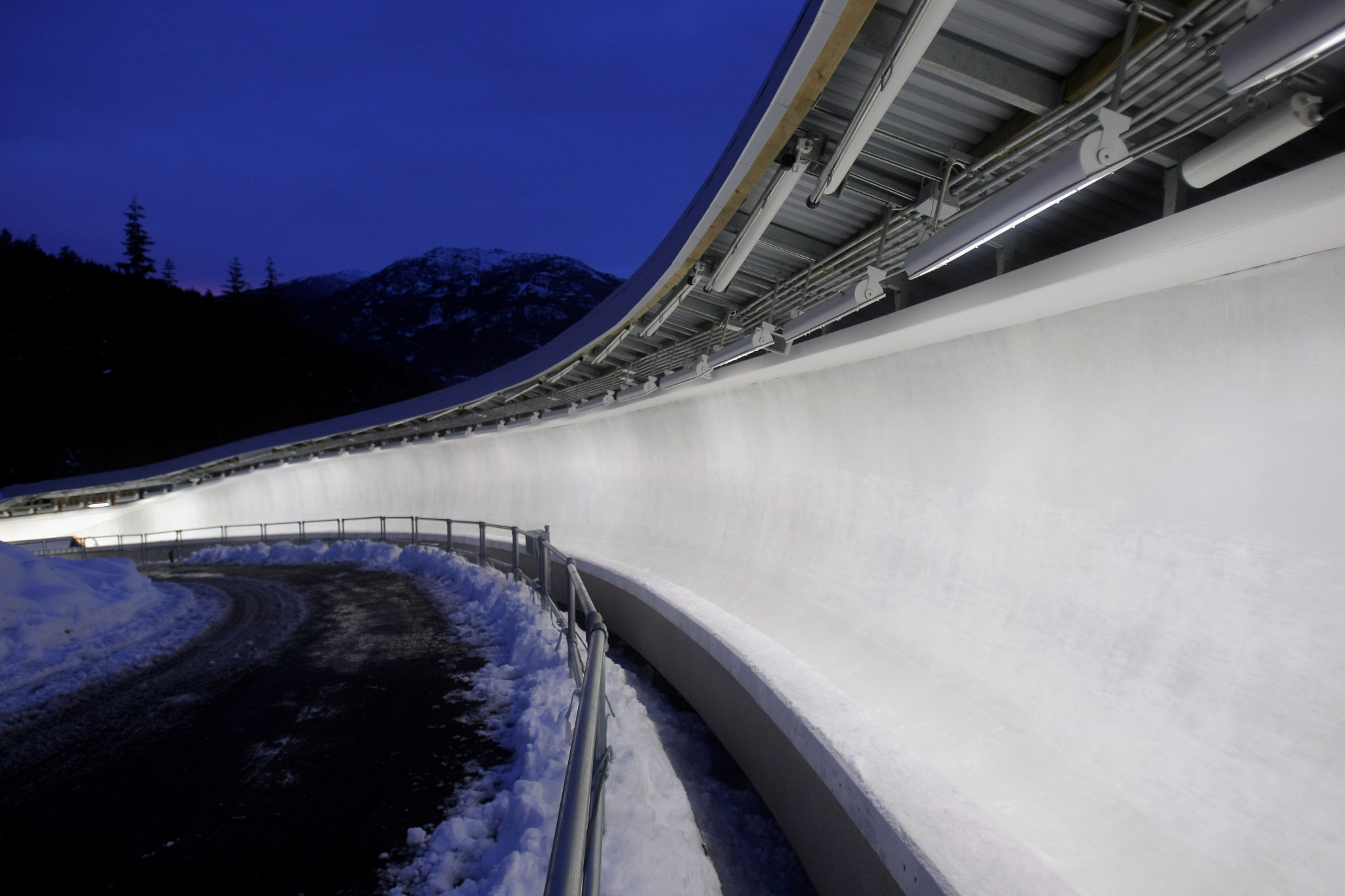 The International Bobsleigh and Skeleton Federation (IBSF) World Cup is set to return with the season-opening event at the Whistler Sliding Centre in Canada from tomorrow until Saturday (November 26).

It will be the first time that German Olympic champions Hannah Neise and Laura Nolte have competed at the British Columbian venue.

Neise and Nolte were victorious in the women's skeleton and two-woman bobsleigh events, respectively, at Beijing 2022.

The women's monobob is due to make its debut as a World Cup discipline in Whistler for the 2022-2023 season following two years of the Women's Monobob World Series at its inaugural Olympic appearance in China.

It is also set to be contested in the European Cup and North American Cup later in the season.

The Canadian side has had early preparations on the course as it held two races for the North American Cup.

Bianca Ribi and Cynthia Appiah go into the World Cup in great form after triumphing in the two-woman bobsleigh.

Ribi celebrated her first two wins in the racing series and also finished second and third in the monobob.

Appiah joined her on the podium in every event with a silver medal in the two-woman bobsleigh and one win and one second-place finish in the monobob.

The only previous World Cup winners from Whistler set to compete at the curtain-raiser are Canada's Chris Spring and Kaillie Humphries.

At the time of her last win, Humphries was competing for Canada but now races for the United States.

The competition is due to begin with the men's and women's skeletons tomorrow, before the women's monobob, two-man bobsleigh, two-woman bobsleigh, and four-man bobsleigh on Friday and Saturday.