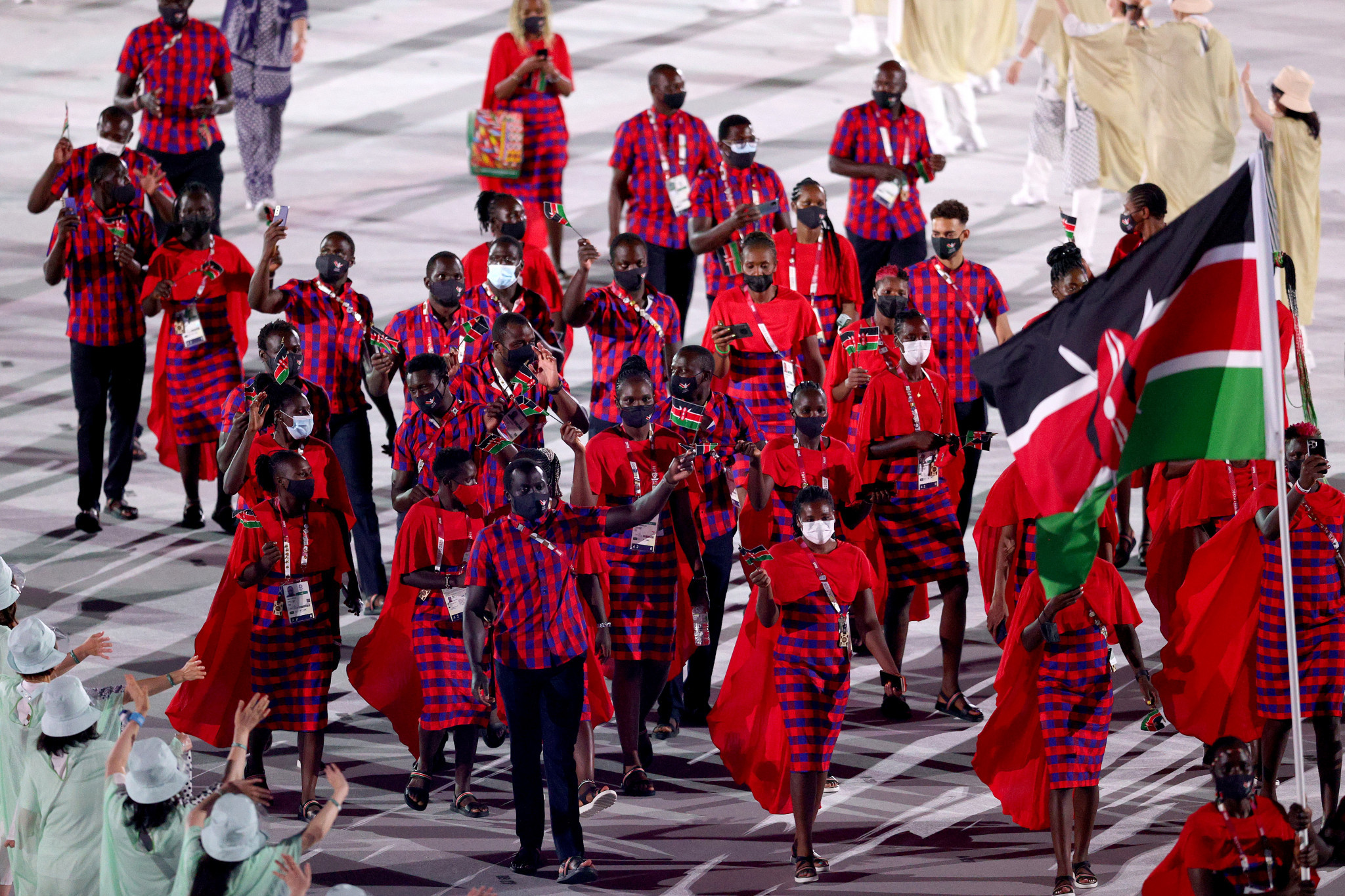 The National Olympic Committee of Kenya (NOCK) has planned a training camp in southern France before the Paris 2024 Olympics aimed at helping its athletes acclimatise to conditions in the country.

This forms part of its ambitions to boost Kenya's medal hopes at forthcoming Summer and Winter editions of the Games.

A French delegation is also set to visit Kenya next year as part of an exchange programme.

"We are planning to start training in southern France about 30 to 35 days in advance before the Paris 2024 Olympics," he said, as reported by Kenyan newspaper The Star.

"The idea is to give our athletes a chance to enhance their qualification chances and allow them to acclimatise ahead of the Games."

"We have a wide range of programmes including the Olympic scholarships that allow our athletes to qualify for the Olympics.

The nation earned a joint-record six gold medals at Rio 2016, the previous Games.

Paris is due to stage the Olympic Games from July 26 to August 11 2024, 100 years on from when the French capital last held the event.