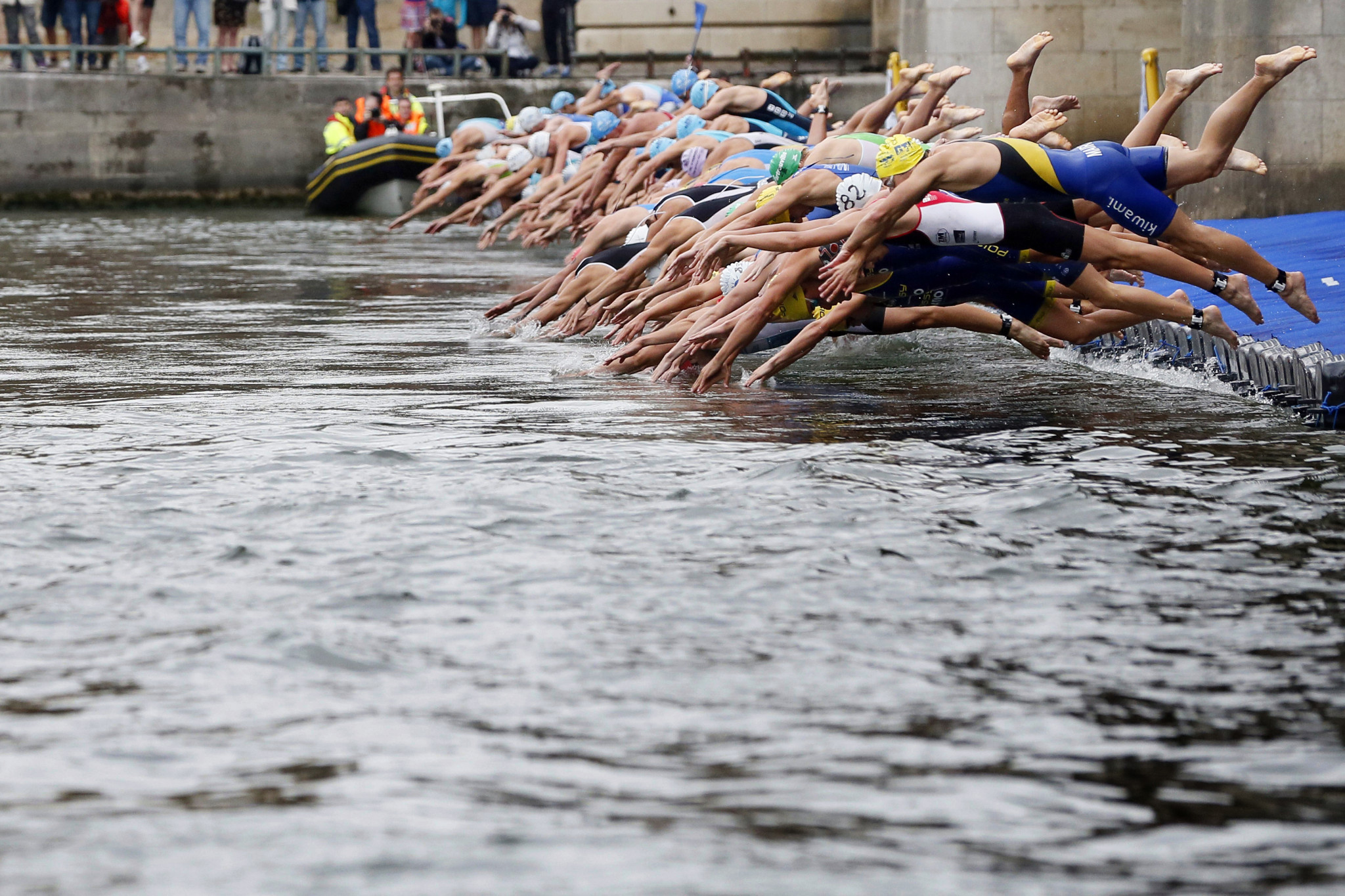 The test event is due to take place on the River Seine on August 5 and 6, following the World Swimming Championships, scheduled to take place in Fukuoka, Japan, from July 14 to 30 2023.

The season, formerly known as the Marathon Swim World Series, is scheduled to open on May 20 and 21 with a round at Golfo Aranci in Sardinia, Italy.

The second stop is due to take place on May 27 and 28 at Setubal in Portugal, followed by the third round in Paris.

Round four is due to be held at Sun Moon Lake in Taiwan on October 28 and 29, with Hong Kong due to follow a week later on November 4 and 5.

The season is due to conclude on December 1 and 2 in Eilat, Israel.

There are co-holders of the men’s title in Olympic and world champion Gregorio Paltrinieri of Italy and Kristof Rasovsky of Hungary, while Olympic champion Ana Marcela Cunha of Brazil is the holder of the women’s crown.

"We have the right mix of familiar hosts together with a new entrant and competition venue to add to our open water swimming racing calendar in 2023," FINA President Husain Al-Musallam said.

"From our start in Sardinia to the season’s end in Eilat, we can continue to see some of the best performances and closest finishes ever in open water throughout the FINA Open Water Tour 2023."

The Paris 2024 Olympics are due to take place from July 26 to August 11, with open water swimming scheduled on August 8 and 9.