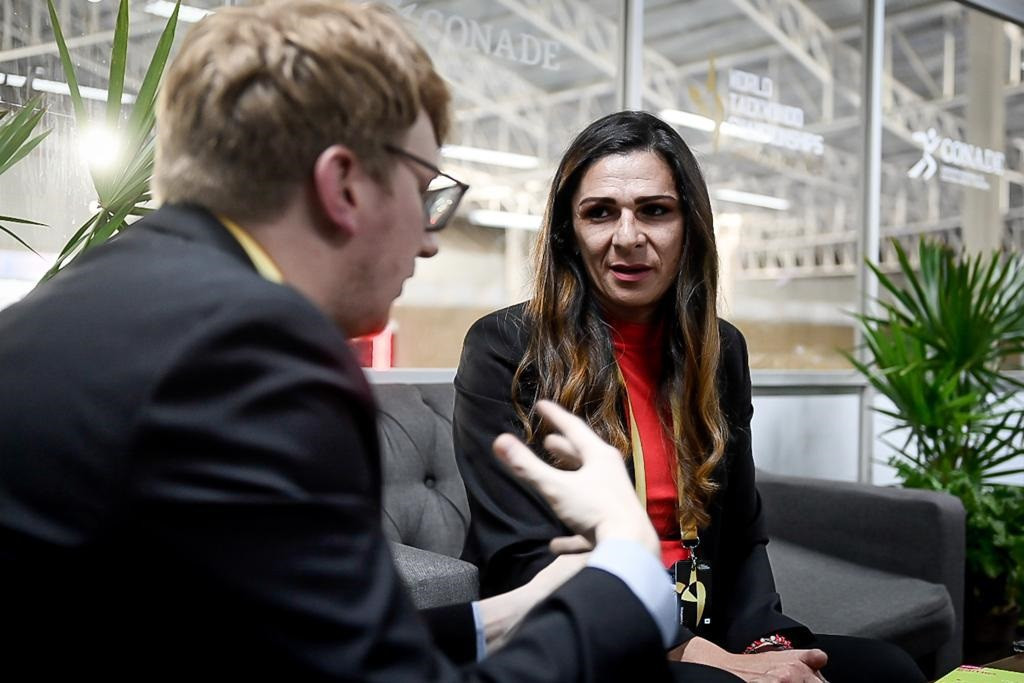 Mexican Sports Minister Ana Guevara wants the country to win a record-breaking 10 medals at the Paris 2024 Olympics and hopes athletes will be inspired by the success of the World Taekwondo Championships here.

Hosts Mexico topped the medals table at the event in Guadalajara with three gold, one silver and two bronze.

Speaking to insidethegames on the final day of the World Taekwondo Championships, Guevara said the success in Guadalajara was a "wonderful moment" for Mexico.

"It can inspire a lot of people because taekwondo is one of the most important sports in Mexico," claimed Guevara.

"It's a historic result and I know this is going to continue for taekwondo and the rest of the sports."

Mexico has claimed seven Olympic taekwondo medals since the sport was added to the programme at Sydney 2000.

But the nation failed to pick up a single medal in the sport at Tokyo 2020.

"We had a very sad moment in Tokyo without any [taekwondo] medals - that's the first time for Mexico," reflected Guevara.

"We have now got the Central American [and Caribbean Games] and Pan American Games [in 2023] which are the next big events for taekwondo so we want to make the perfect steps for the team."

Mexico finished with four bronze medals at Tokyo 2020 which came in archery, diving, weightlifting and football.

The country’s record Olympic medal tally stands at nine, which it achieved when it staged the 1968 Games.

Guevara, who claimed women’s 400 metres silver at Athens 2004, hopes Mexico can better that figure at Paris 2024.

"Tokyo was different because of COVID and the one-year delay," said Guevara.

"It was a very unfortunate moment but now for Paris with no COVID and more flexibility we are pushing.

"The record for Mexico is nine medals in 1968 so we are pushing hard to break that."