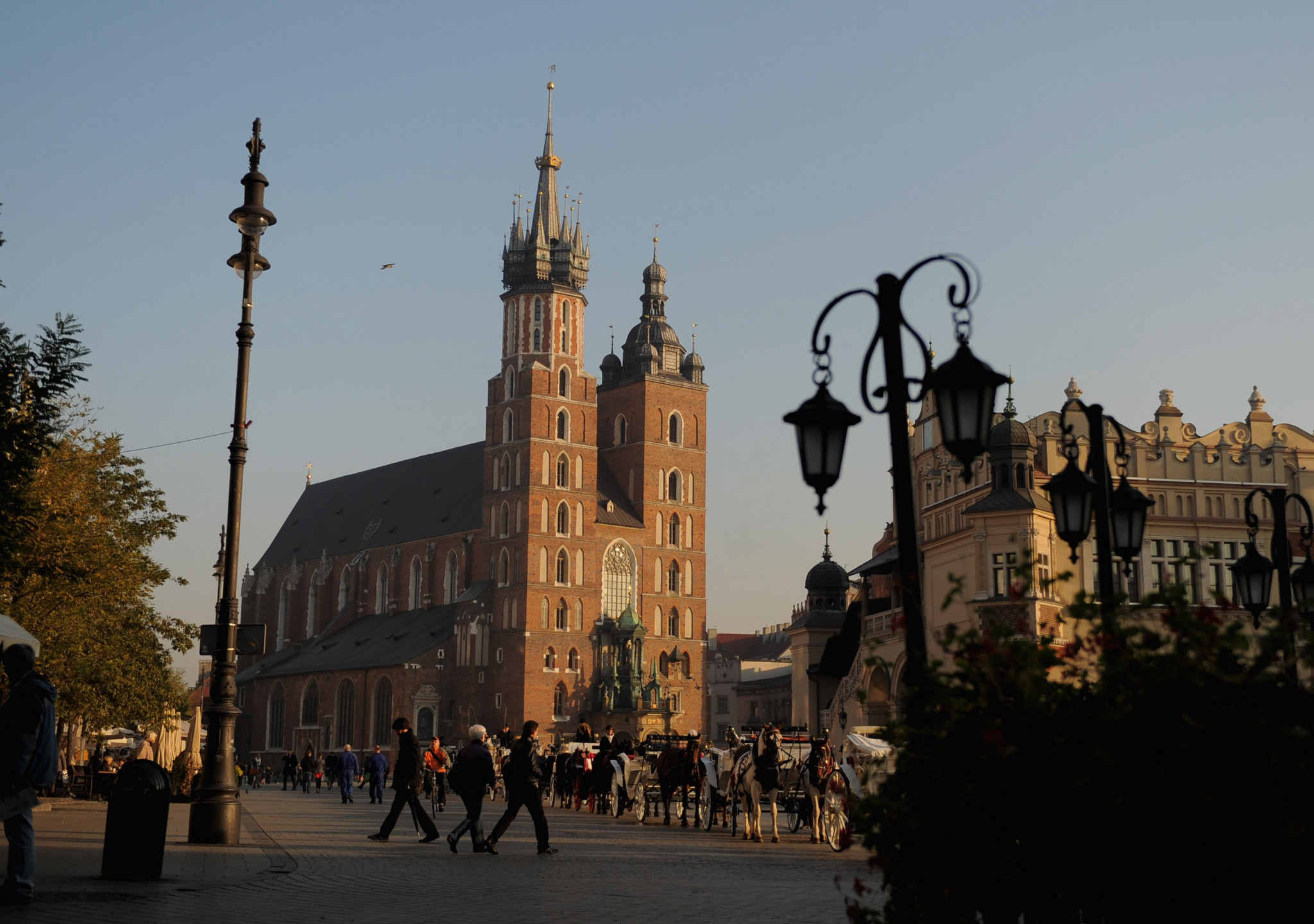 The Hyatt Hotels Corporation has returned to Poland, with its first branded hotel in the country opening in Kraków shortly before the city hosts the European Games.

It is located in the Krowodrza neighbourhood of the city and has 216 rooms, a restaurant and bar, as well as space for meetings and events.

"We are delighted to bring the Hyatt brand back to Poland and open the doors at Hyatt Place Krakow," said general manager Beata Kowalczyk.

"We represent an exciting new offering in the city that caters to the needs of multitasking, international travellers, from business trips to weekend breaks."

Plans have been in place for the hotel since 2019.

There are more than 400 Hyatt Place properties worldwide.

The opening means there will be more accommodation in Kraków at the time of the 2023 European Games, scheduled for June 21 to July 2 next year.

There had been funding issues for the third edition of the European Games - partly due a stand-off between regional and national authorities - but a binding host contract was signed earlier this year.